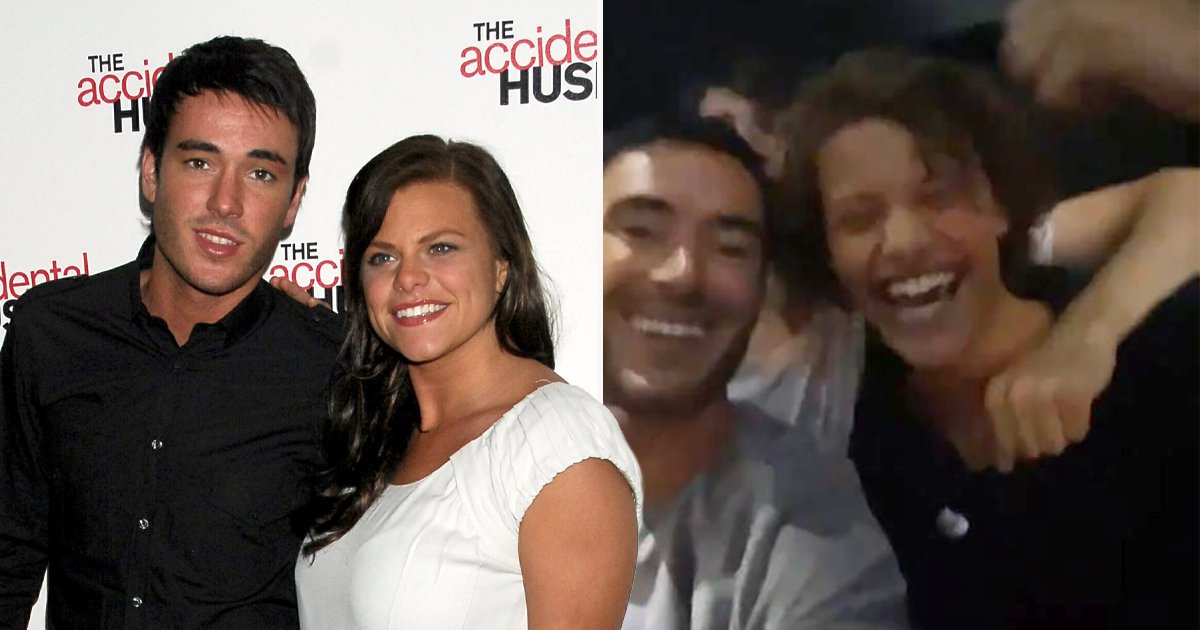 Jack Tweed enjoyed a night out with Jade Goody’s son Bobby Brazier over the weekend and they couldn’t have looked happier in each other’s company.

Bobby, whose father is Jeff Brazier, turned 18 earlier this month and it appears he went on to continue the celebrations with his stepfather.

Electrician Jack documented parts of their night out on his Instagram stories, sharing photos of him with his arm around Bobby as they both laughed raucously. At one point, Bobby appeared to throw his arm up in excitement while cheering.

Jack, who married Big Brother star Jade shortly before her death in 2009, is believed to have been back in contact with Bobby and his younger brother Freddy, 16, since 2018.

At the time, Jack revealed that their dad Jeff banned him from having contact with the boys due to his behaviour spiralling in the years after Jade’s death, which included a jail stint.

Speaking to OK! Magazine, Jack previously explained: ‘Jeff stopped me from seeing the boys. At that time, I was getting into trouble and I was off the rails – so Jeff was probably right to do that.

‘Now he’s seen I’ve sorted myself out, so he got in touch and said the boys had been asking about me.

‘They came around to mine for tea and Jeff was there so it felt like an awkward first date!’

Bobby has certainly grown-up in recent years after launching a successful modelling career that has seen him in campaigns for luxury designer brands such as Dolce and Gabbana and Tommy Hilfiger.

He and his brother Freddy were brought up by their father Jeff, who has since married Kate Dwyer.

Meanwhile, Jack, 34, revealed earlier this year that he had found love again in his first proper relationship since dating Chanelle Hayes in 2014.

Jack continues to pay tribute to Jade, who died from cervical cancer, on special anniversaries such as their wedding day.

In a post remembering the special occasion in February 2020, Jack wrote in an Instagram post: ‘Her smile will always make me smile ❤️❤️11 years since we married!! Miss you #jadeslegacy #cervicalcancer #smeartest #raiseawareness.’