Fox News Flash top entertainment and celebrity headlines are here. Check out what clicked this week in entertainment.

Actors Jason Momoa and Lisa Bonet have split after five years of marriage and 16 years together.

The news was announced on Instagram on Wednesday in a joint written statement.

“We have all felt the squeeze and changes of these transformational times… A revolution is unfolding ~and our family is of no exception… feeling and growing from the seismic shifts occurring,” read a statement shared on Momoa’s page. “And so~ We share our Family news~”

They said that they are now “parting ways in marriage.” 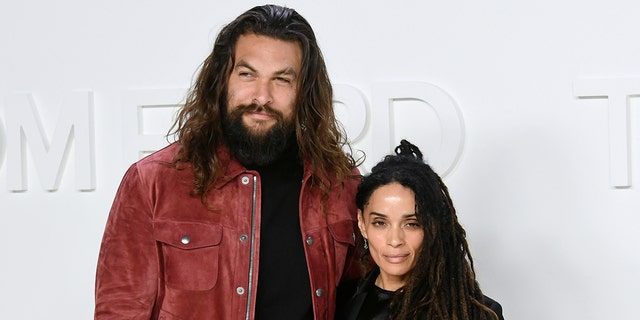 Jason Momoa and Lisa Bonet have announced their split after five years of marriage.
(Mike Coppola/FilmMagic)

The two added that they were announcing the news not because it’s “newsworthy,” but because they want to move on “with dignity and honesty.”

“The love between us carries on, evolving in ways it wishes to be known and lived. We free each other ~to be who we are learning to become…” the statement continued. “Our devotion unwavering to this sacred life & our Children.”

They concluded: “Teaching our Children What’s possible ~ Living the Prayer May Love Prevail.” 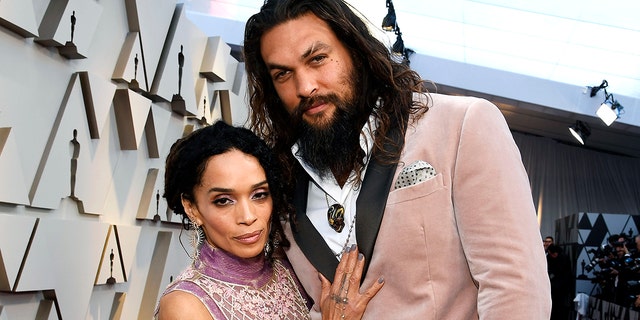 Bonet is also the mother of actress Zoë Kravitz, whom she shares with rocker Lenny Kravitz. The actress and musician were married from 1987-1993.

It’s been a rough few months for Momoa, who suffered multiple injuries while filming “Aquaman 2” in 2021. He said during an appearance on “The Ellen DeGeneres Show” in October that something “scratched up” his eye, leading to surgery.

Additionally, he indicated that he had a hernia and that he’s had “ribs out.” 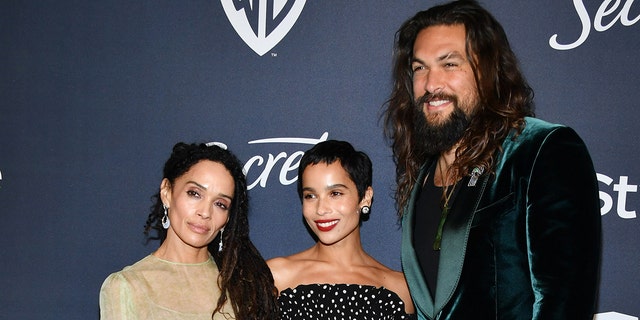 In the following weeks, the “Game of Thrones” alum revealed that he tested positive for coronavirus after attending the premiere of his film “Dune.”

“There was a lot of people I met in England, so got a lot of aloha from people. And who knows?” he wrote on Instagram at the time.

Reps for Momoa, Zoë and Lenny Kravitz did not immediately respond to Fox News’ request for comment, while Bonet’s rep said that beyond the Instagram statement, “there’s nothing more to say.”