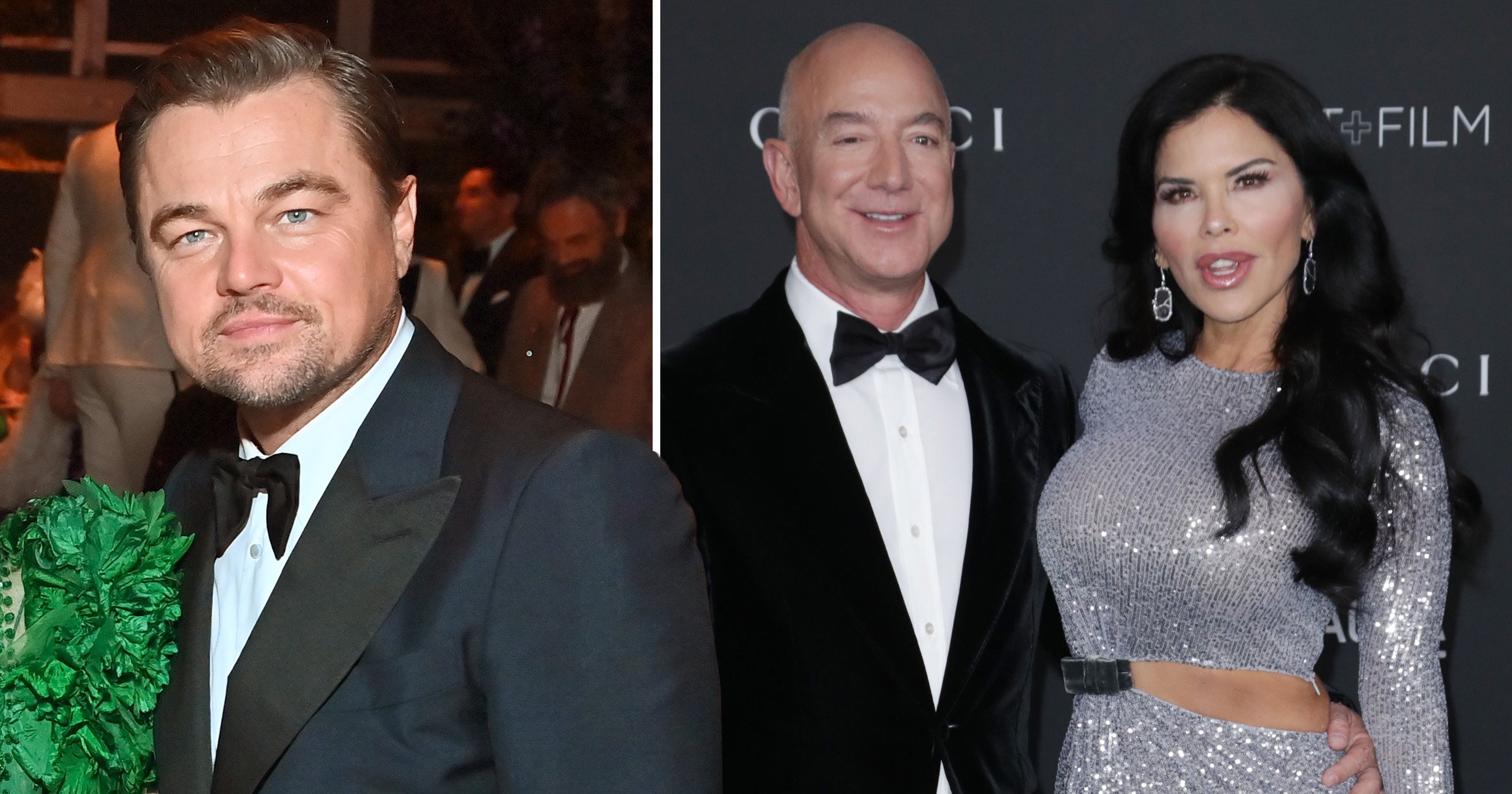 Sure he’s worth billions, but please spare a thought for Jeff Bezos who was forced to essentially third-wheel his girlfriend and Leonardo DiCaprio at a swanky event over the weekend.

Punters were collectively losing their proverbial over footage of Lauren Sánchez’s fangirl reaction to being in the breathing space of Leo as they hung out at the LACMA Art+Film Gala on Sunday.

Sadly, though, it seems not even the second richest man in the world, with a net worth $203billion (£149bn), is still immune to having your leading woman drawn in by the charming charms of a Hollywood star. Kind of makes going into overdraft every month a little easier to swallow, non?

In the hilarious clip that’s doing the rounds on Twitter, and spawning all sorts of memes, Lauren, 51, is seen adoringly gazing up at Leo, who, frankly, appears to want to GTFO judging by the slightly panicked and awkward demeanour.

As the three talk, 47-year-old Leo – whose girlfriend Camila Morrone, 24, was also at the event – is seen gesturing before he turns and walks away, with Lauren seemingly preparing to follow him and Jeff, 57, also joining in. As the clip cuts out, it’s not clear if Leo was hightailing it out of there and Lauren and Jeff just happened to, conveniently, be heading in the same direction.