Jennifer Aniston is one of the world’s biggest stars, an actor and producer who has been part of the pop culture scene for three decades. Aniston, who is widely considered to be one of the most beautiful actors in Hollywood, has been married twice but has never had children—and her fertility has been a hot topic in the entertainment world for years. Recently, Aniston opened up about the constant pregnancy rumors, revealing why she thinks the speculation about her family planning is “nasty.”

Jennifer Aniston has been married twice 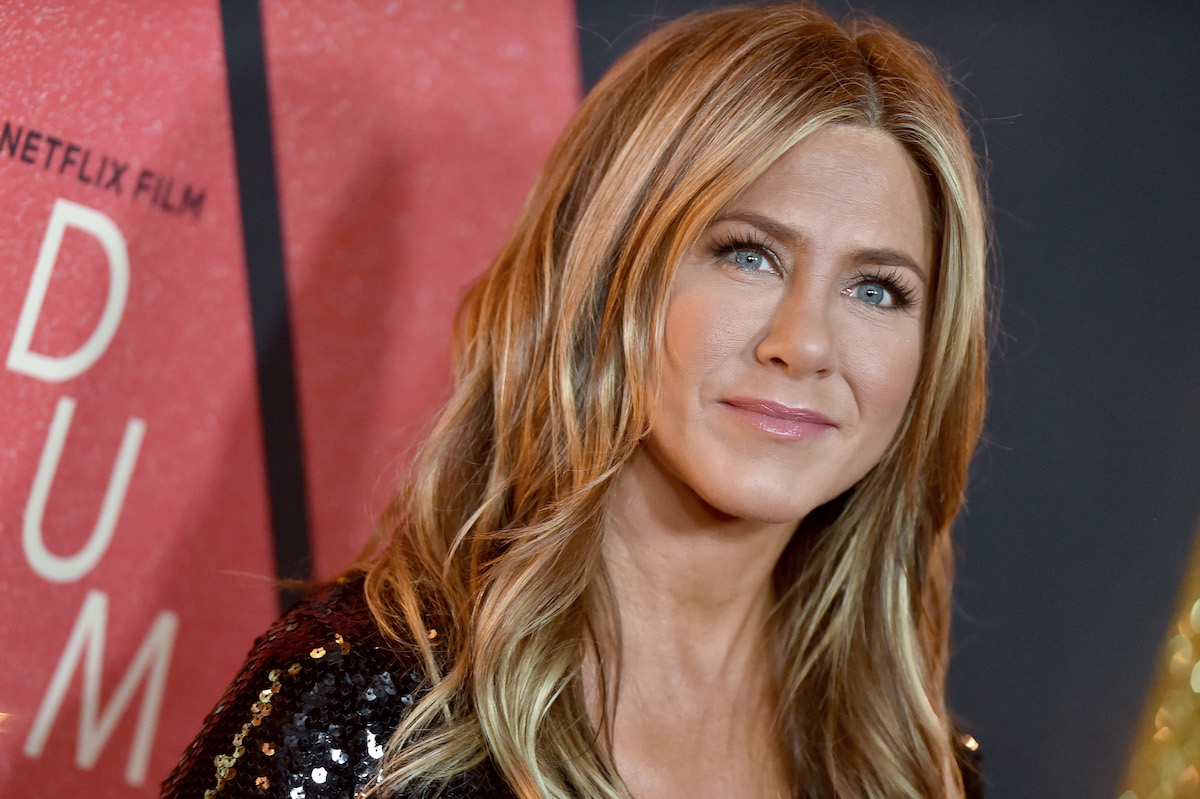 Ever since Aniston has been in the spotlight, her love life has received a lot of attention. Her first major media relationship was with actor Brad Pitt. The two got married in 2000, and quickly became known as Hollywood’s “golden couple.” They were married for five years before divorcing amidst a firestorm of controversy, with Pitt going on to establish a relationship with Angelina Jolie. Aniston and Pitt didn’t have any children together, although Pitt went on to have a large brood with Jolie.

Aniston’s second marriage was to Justin Theroux. They got married in 2015 and divorced just two years later. While Aniston and Theroux shared several pet dogs, they didn’t have any children during their marriage – and many fans started to wonder if Aniston wanted children at all. Tabloid speculation went into overdrive, and as Aniston recently revealed, the rumors simply became too much.

What did Jennifer Aniston say recently about ‘nasty’ pregnancy rumors?

Although Aniston has talked about her personal life a number of times over the years, in a recent interview with the Hollywood Reporter, the actor got more intimate than ever, talking about the “nasty” rumors involving her fertility and the way that social media has made the gossip worse. As reported by BuzzFeed News, Aniston said “I used to take it all very personally — the pregnancy rumors and the whole ‘Oh, she chose career over kids’ assumption.”

“It’s like, ‘You have no clue what’s going with me personally, medically, why I can’t … can I have kids?’ They don’t know anything, and it was really hurtful and just nasty.” Aniston also slammed the “double standard” that society imposes on women who choose to not have children compared to the pressure that is put on men. “Men can be married as many times as they want to,” the actress said. “They can marry [younger] women in their 20s or 30s. Women aren’t allowed to do that.”

What has Jennifer Aniston said in the past about having children?

As Aniston noted in the interview, “We get to determine our own ‘happily ever after’ for ourselves. Yes, I may become a mother someday … But I’m not in pursuit of motherhood because I feel incomplete in some way, as our celebrity news culture would lead us all to believe.” It’s clear that Jennifer Aniston is living her life free from the judgments of others, determined to make her own mark in the world regardless of what the tabloids have to say about her personal life.