Best of friends! Jennifer Aniston showered her Friends costar Lisa Kudrow with love in honor of her 57th birthday — and revealed the cute nickname she has for her pal.

See the ‘Friends’ Cast Reuniting Through the Years

The Morning Show star, 51, shared a series of pictures of Kudrow via her Instagram Story on Thursday, July 30.

“Happy birthday my sweetest Floosh,” Aniston captioned a black and white photo of herself and the Booksmart star making faces at the camera. The Horrible Bosses actress shared another picture of the duo hugging captioned, “I love you.” 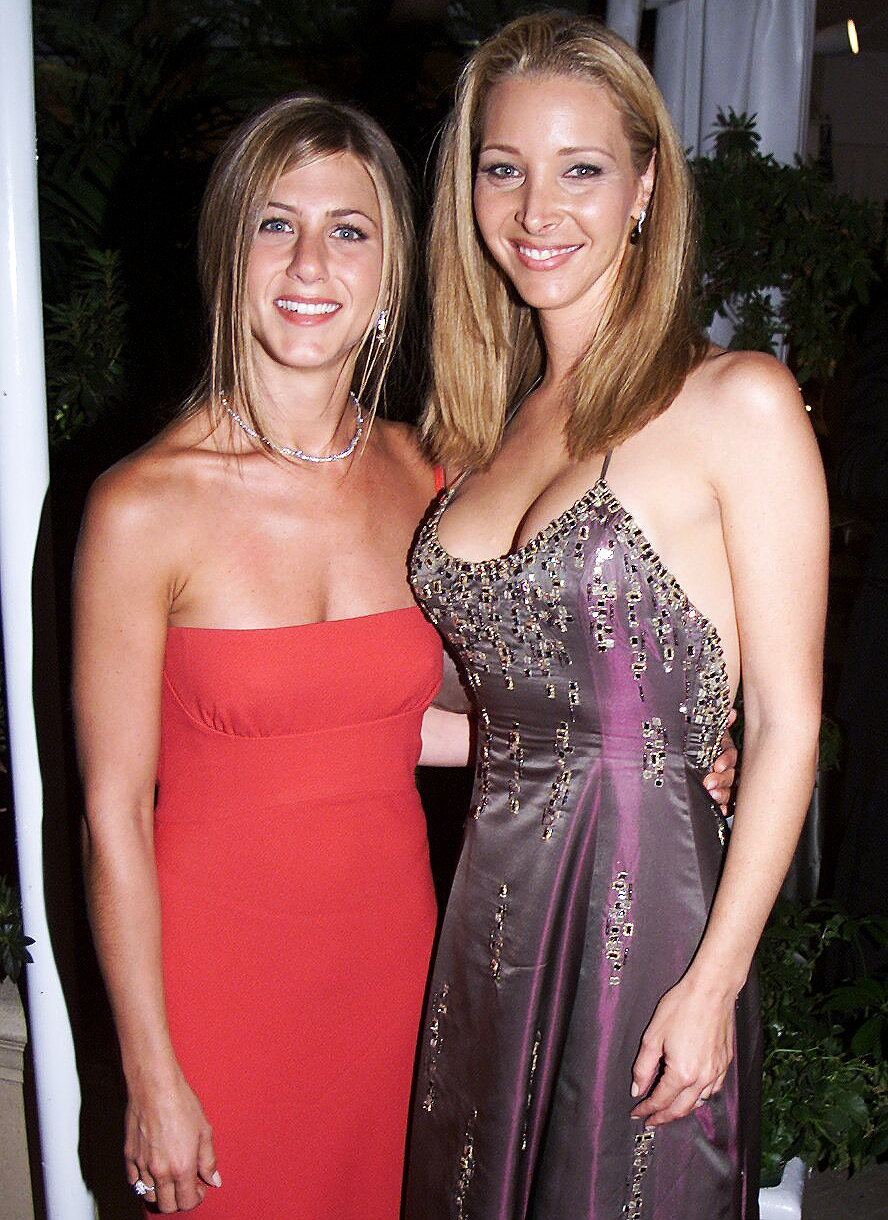 The pair have kept in touch since the sitcom ended its 10-season run in 2004. Aniston and the Easy A star virtually reunited in June to interview each other as part of Variety‘s Actors on Actors issue. The SAG Award winner recalled Friends‘ first table read and remembered that Kudrow had already gotten into character.

“You were wearing an appropriate Phoebe Buffay [outfit] — like, a white linen, hippie shirt, and you had a bunch of seashells and necklaces on,” Aniston said. “And you had your hair pulled up in two little clips, and you had these little blond tendrils. So, so, so beautiful! And Courteney [Cox] had on a pink baby tee with a white trim.”

Kudrow, for her part, revealed that her delivery of one famous line on the show was inspired by her costar Matthew Perry. In the episode, “The One Where Everybody Finds Out,” Phoebe and Rachel (Aniston) catch Chandler (Perry) and Monica (Cox) kissing while in Ross’ (David Schwimmer) apartment, which causes Phoebe to yell, “My eyes! My eyes!”

“I stole [it] from Matthew Perry. That’s how Matthew Perry says things,” the Romy and Michele’s High School Reunion star said. “I actually asked his permission before we shot it. I was like, ‘I don’t know if you’ve seen the rehearsals, but I’m saying ‘My eyes! My eyes!’ the way you do. So I just need to know that that’s OK with you. If not, I’ll say it a different way.’ And he was like, ‘Yeah, go for it.’”

HBO Max announced in February that the cast would come together for a reunion special, originally scheduled to air in May. However, the special has since been postponed due to the coronavirus pandemic.