The Chase: Jenny Ryan discusses how she got her ‘Vixen’ name

The Chase star Jenny Ryan took to Twitter today and addressed wild speculation that the chasers wear an earpiece when they appear on the programme. The ITV viewer commented that the quizzers seem to go from “super intelligent” to “bl**dy thickos” in a matter of moments.

The social media user asked, in a tweet which has since been deleted: “Do you ever see the right hand side of the chaser? #TheChase earpiece.”

To which another person replied: “#TheChase Very much doubt @beyonddispute would allow that.

However, the first tweeter responded in a now deleted tweet: “Well it amazes me they go from super intelligent to bl**dy thicko’s in blink of an eye.” 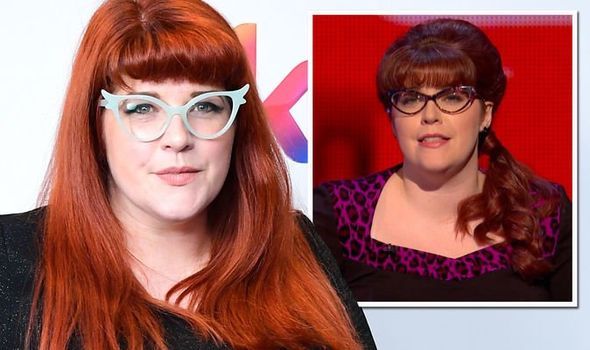 “Well that’s just a bit rude,” came one reply in the comments section.

However, new Chaser Darragh Ennis, also known as The Menace, did not hold back with his reply.

“It’s not rude, it’s an accusation of fraud. I would suggest you delete it,” he wrote online. 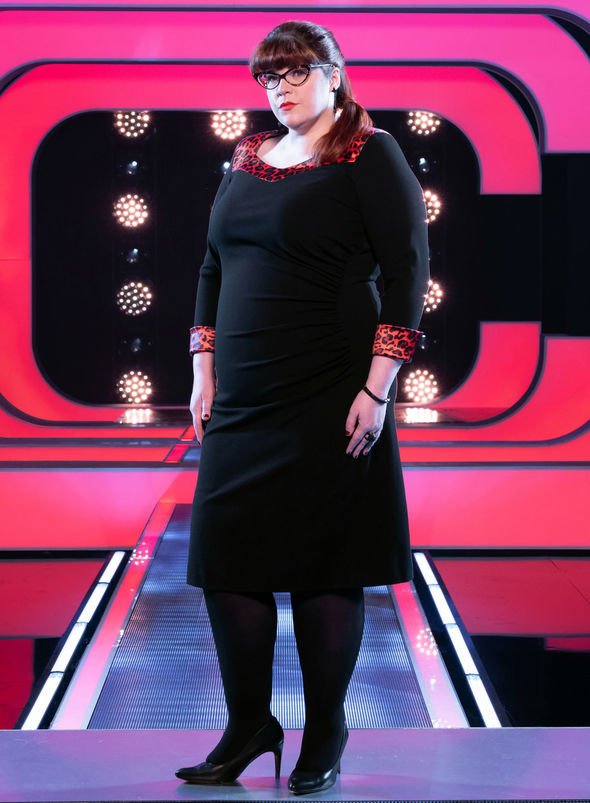 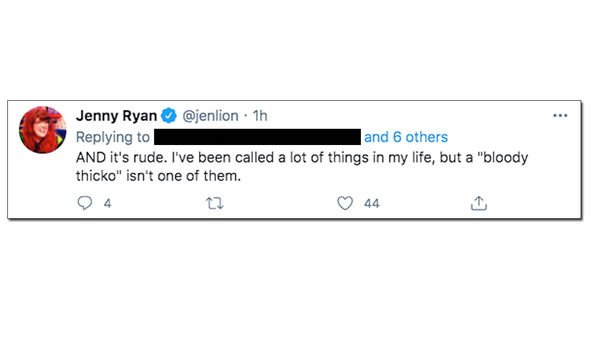 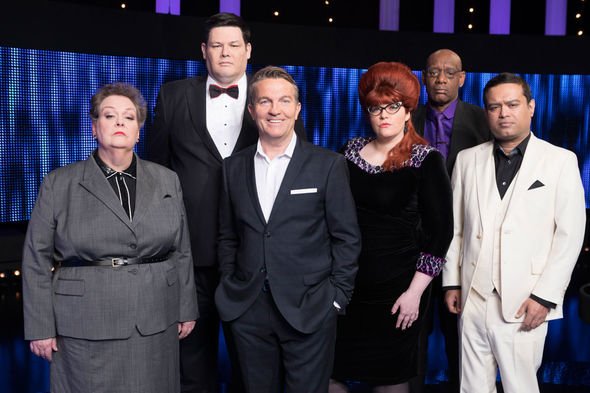 “I’ve been called a lot of things in my life, but a “bloody thicko” isn’t one of them,” The Vixen hit back.

Her co-star Paul Sinha also commented on the post.

He pointed out that all of the Chasers had a background in quizzing.

“It’s so odd that all across the globe, The Chase picks people who spend their lives quizzing,” he said.

Jenny joined the cast of The Chase back in 2015 and took part in many quiz shows before that.

Most notably, University Challenge, Mastermind and Are You an Egghead?.

Paul appeared on University Challenge: The Professionals and The Weakest Link before becoming a Chaser in 2011.

He also placed 11th in the 2018 World Quizzing Championships.

“If they’re thick what does that make us,” one follower remarked in support of the The Chase cast.

Sharing a similar sentiment another added: “If you’re thickos then God help the rest of us.”