Jeremy Clarkson spoke of Nicola Sturgeon’s “problem” in his latest column today. The Who Wants To Be A Millionaire? host waded into suggestions the First Minister of Scotland had done a good job during the Covid crisis.

Nicola Sturgeon’s bribing the people of Scotland with English money

However, the 60-year-old was having none of it and claimed she was “increasingly deranged”.

He said decision-making was “easy” when someone else was “picking up the bill”.

The Grand Tour presenter suggested politician, 50, was “bribing” those in Scotland.

Clarkson stated: “The increasingly deranged Sturgeon woman has been praised in Scotland for her deft handling of the pandemic. 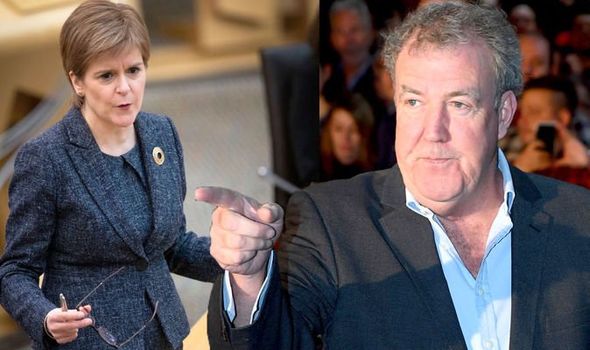 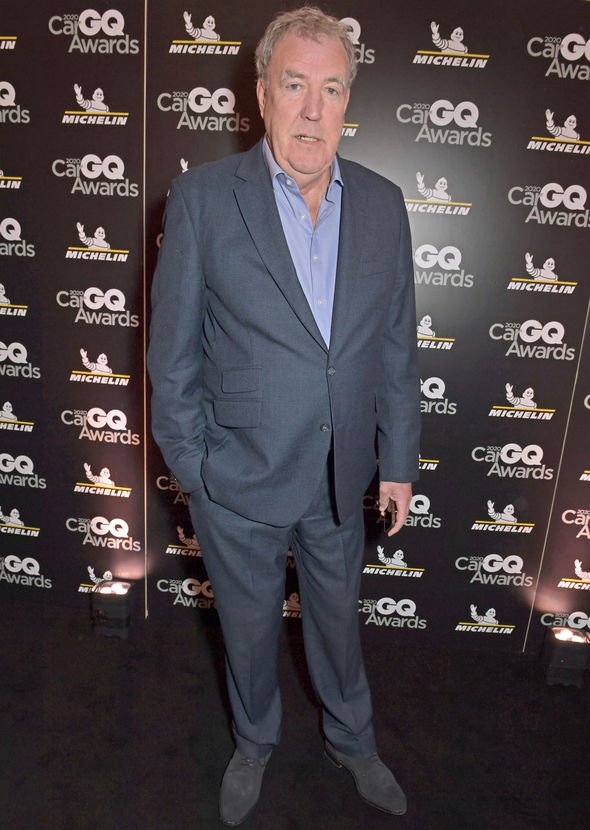 “Yeah… but it’s easy to make decisions, isn’t it, when you know someone else will pick up the bill.”

“This is her problem,” he continued in The Sun.

“She’s bribing the people of Scotland with English money.”

Yesterday, Sturgeon gave an update on vaccinations, confirming more than 48,000 had taken place in the country the previous day. 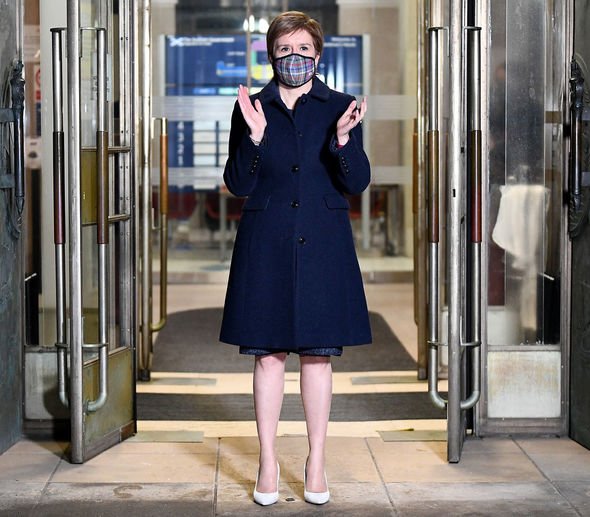 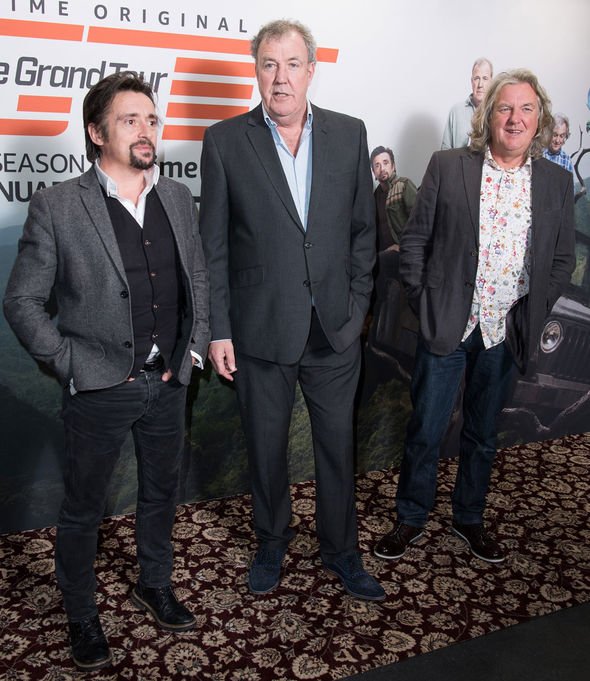 She tweeted to her 1.4 million followers: “Another record high. 99 per cent (!) of older care home residents now vaccinated with first dose.

“And 92 per cent plus of over 80s – extraordinary uptake. Teams now working through 70-79 yr olds & those clinically vulnerable, & starting on over 65s”

One reader praised: “Fantastic news First Minister. So proud to be Scottish! A huge thank you to the SNHS and all involved in the vaccination rollout.”

A second echoed online: “Outstanding Scotland… the world is looking at the fantastic work by all involved.”

It is not the first time Clarkson has voiced his views on Sturgeon, with him suggesting she was “childish and petulant” just weeks ago.

He wrote that Sturgeon’s behaviour had been like that of a “petulant child”.

He stated that she was “up there” among the worst leaders in the world.

Clarkson wrote: “The way Nicola Sturgeon gloated in the Scottish Parliament about the end of Donald Trump’s presidency was childish, petulant and completely unbecoming of any national leader.

“She is not the worst politician in the world but she’s up there.”

On the day of the US Inauguration, Sturgeon sent a thinly-veiled message to Trump.

Taking a swipe at the former President, she said: “Don’t haste ye back.”