Jersey Shore: Family Vacation star Nicole “Snooki” Polizzi is celebrating the Christmas holidays with her family and giving her 14 million Instagram fans a little gift in the process. The O.G. cast member shared a photograph where she posed alongside her three children.

However, this type of image is rare as Polizzi is generally the person photographing her kids. 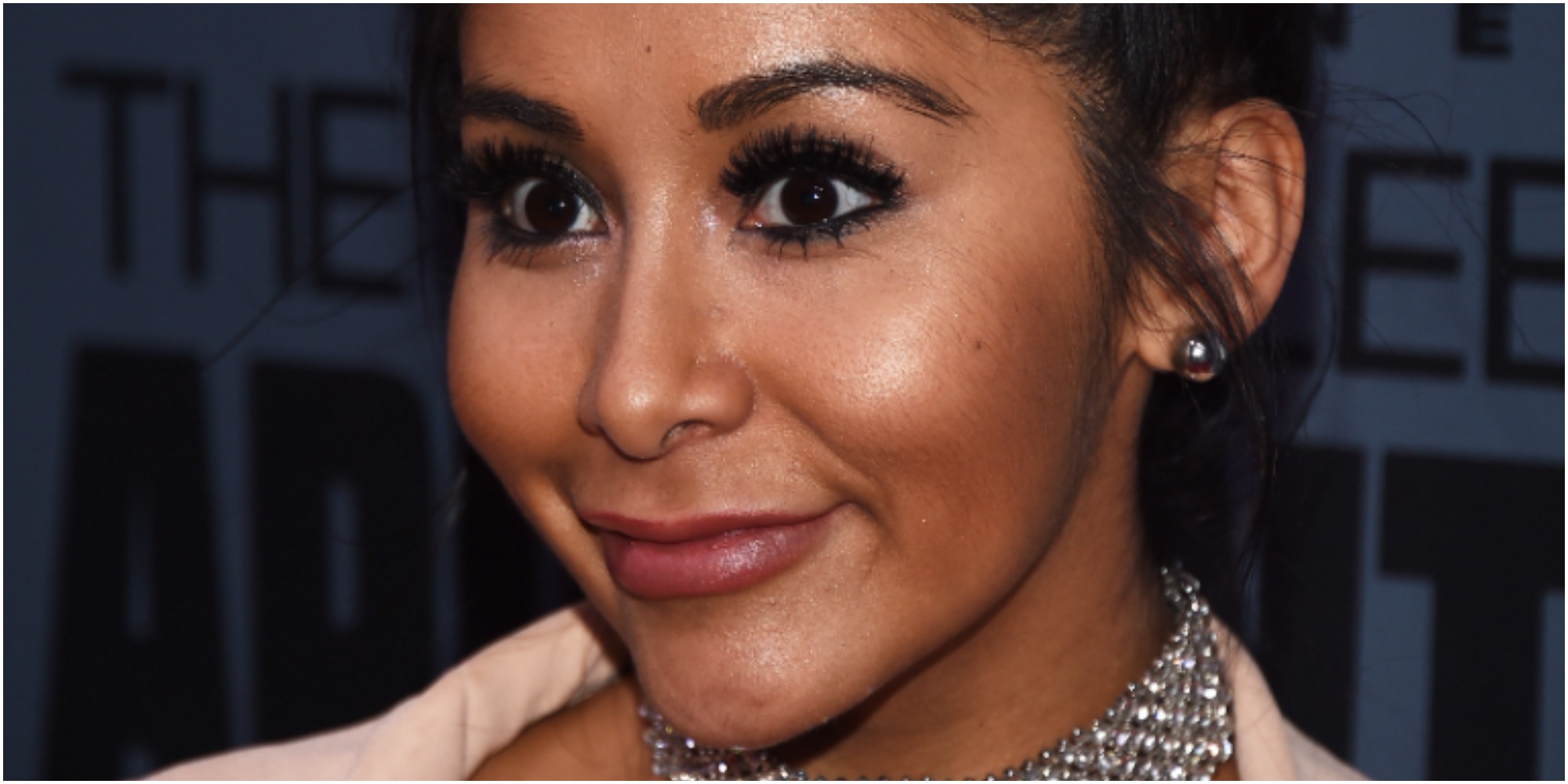 Nicole Polizzi and her children enjoyed a Christmas outing

Polizzi, husband Jionni LaValle, and their three children Lorenzo, Giovanna, and Angelo traveled to a zoo not far from their Northern New Jersey home. There they enjoyed holiday lights in the shape of large animals.

The family enjoyed the Christmas outing as a group. Camera-shy LaValle was not photographed.

In the series of four slides, Nicole posed with her offspring. They were all bundled up against the winter chill, as they took in the sights.

The event at Turtle Back Zoo also featured lots of other fun events for the family to enjoy including a visit from Santa Claus, a train ride, and visits with animal residents.

Fans reacted to the series of adorable snaps

Polizzi’s fans loved rare images of the reality television star and her children.

In addition, Polizzi was seen snapped as she took a photo of her young son Angelo as he admired a festive display while in a second, she snapped an image of her two sons taking in the sights.

“What a beautiful family you have! Cutest Mommy ever! Merry Christmas to everyone,” wrote one Instagram follower.

“Look at Sissy [Giovanna] in the third pic showing off her personality, get it girl!” penned a second fan.

“Beautiful babies and MAWMA,” claimed a third fan, who used the Polizzi’s nickname for herself in their comment.

“So sweet and adorable, love seeing you spending time with your family,” expressed a fourth follower.

Moreover, she said she needed to distance herself from any further drama after she and two of her female roommates made a speech at Angelina Pivarnick’s wedding that was poorly received.

Subsequently, Polizzi explained during an episode of her podcast It’s Happening with Snooki and Joey that she also wanted to spend more time with her children and did not want to leave them for weeks at a time to film.

However, Polizzi would eventually make several guest-starring appearances on season 4 of Jersey Shore: Family Vacation. These appearances were not long enough to consider her return permanent.

Absent from this season is Ronnie Ortiz-Magro, who is on hiatus from filming to work on his mental health. He made the announcement on his Instagram story in May of this year via a report by E! News.

Also appearing will be the cast’s significant others, spouses, and children, as they took a brief trip to the Florida Keys where they stayed at the Isla Bella Resort.