Jessica Chastain wore pink Gucci to the Tony Awards: lovely or washed out? 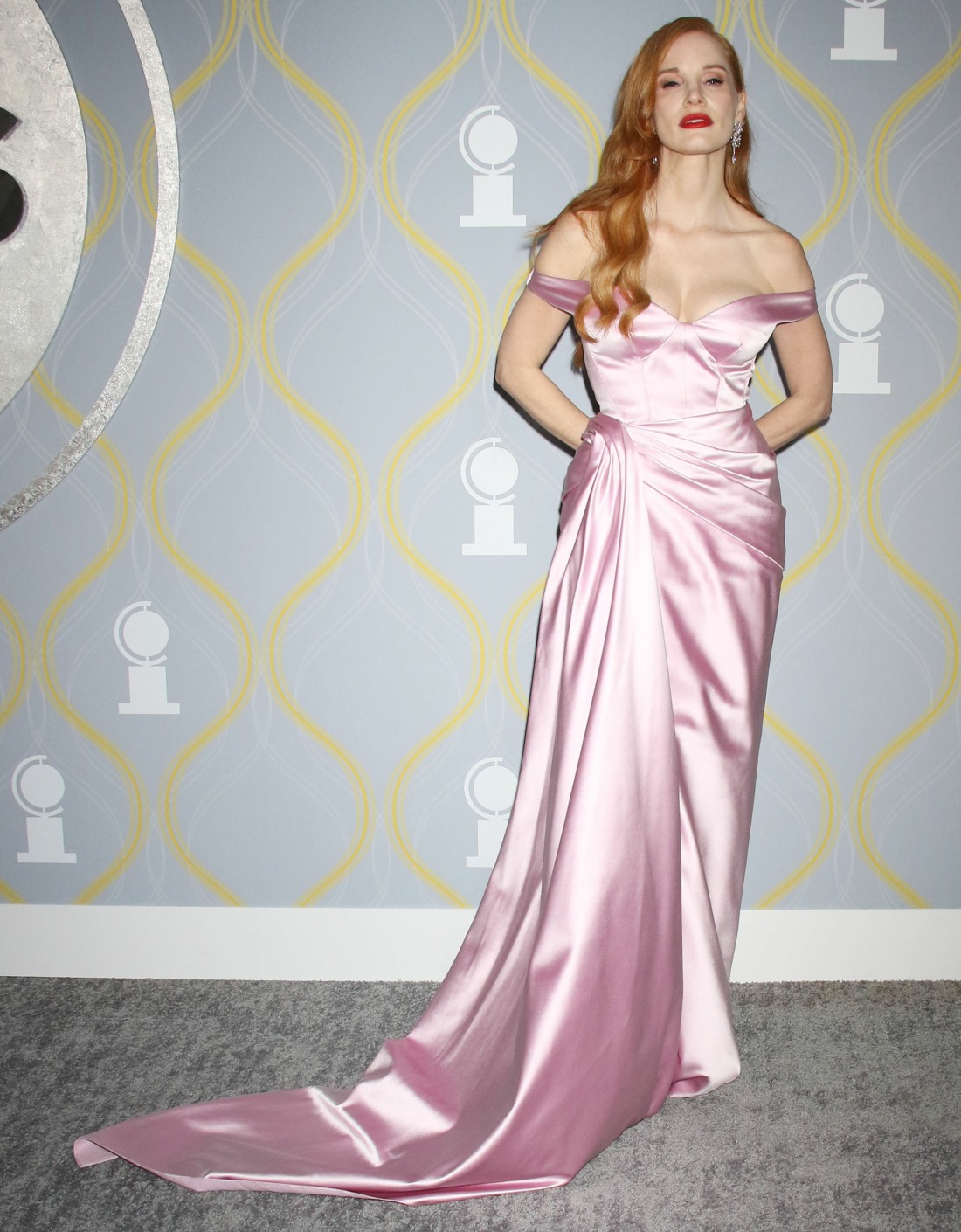 Here are some fashion photos from last night’s Tony Awards. Awards shows have really come back with a vengeance, even as Covid infections are still rising. Jessica Chastain attended the show in this pink Gucci. Jessie’s the reigning Best Actress Oscar winner, and this is just sort of a reminder that she didn’t actually have the best “fashion year.” She never really looked bad per se, but she’s stuck in some kind of Gucci contract and they keep giving her stuff which is not the best. This pink shade doesn’t really work with her coloring. 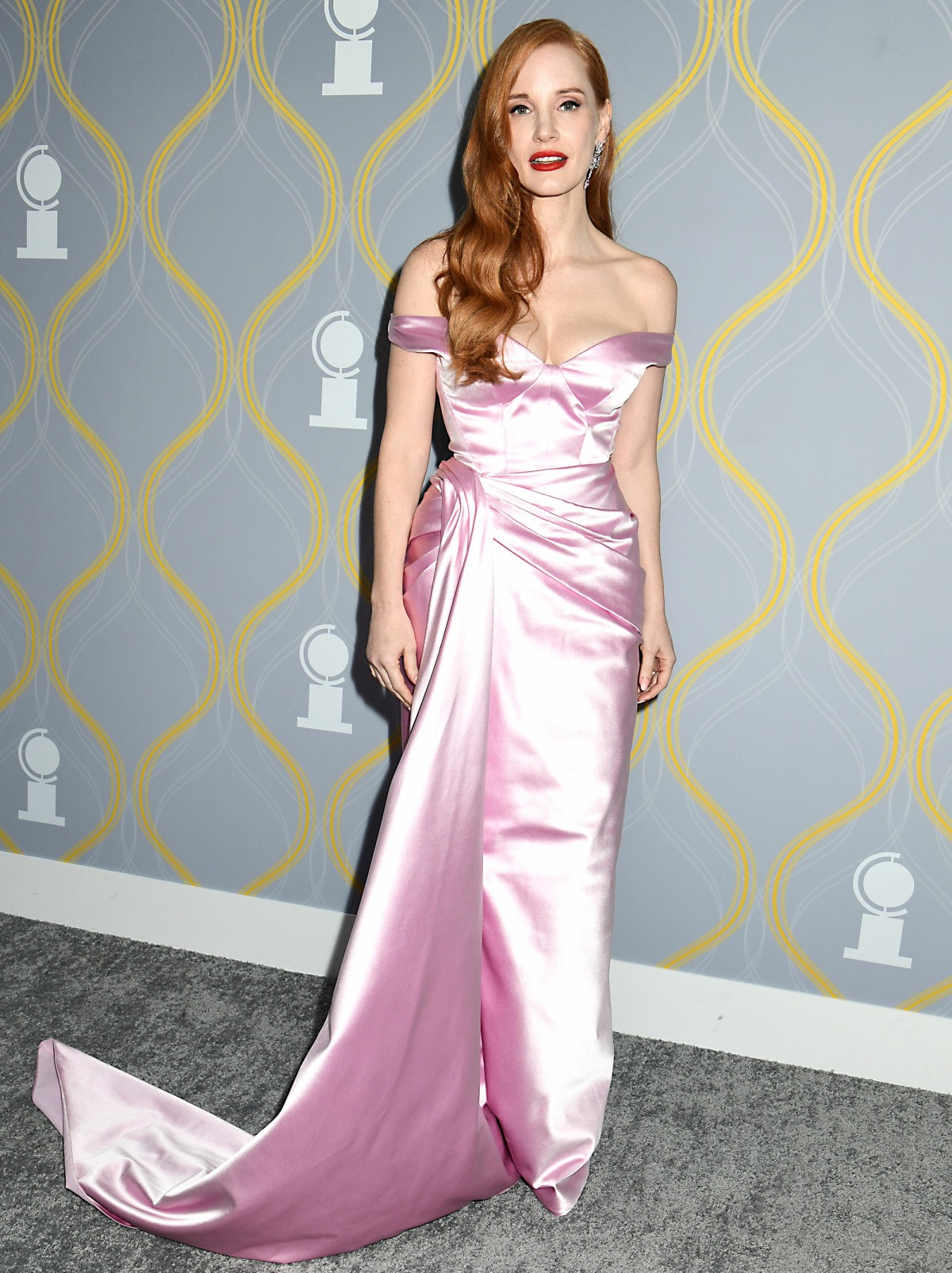 Ariana DeBose is also a reigning Oscar winner and her fashion year has been nothing but an acceleration. She’s gone from feeling a bit awkward at the earlier awards shows to showing up at the Tonys in this terrific BOSS dress, looking like she owns the place. She was the Tonys host! And she was one of the best-dressed people there. 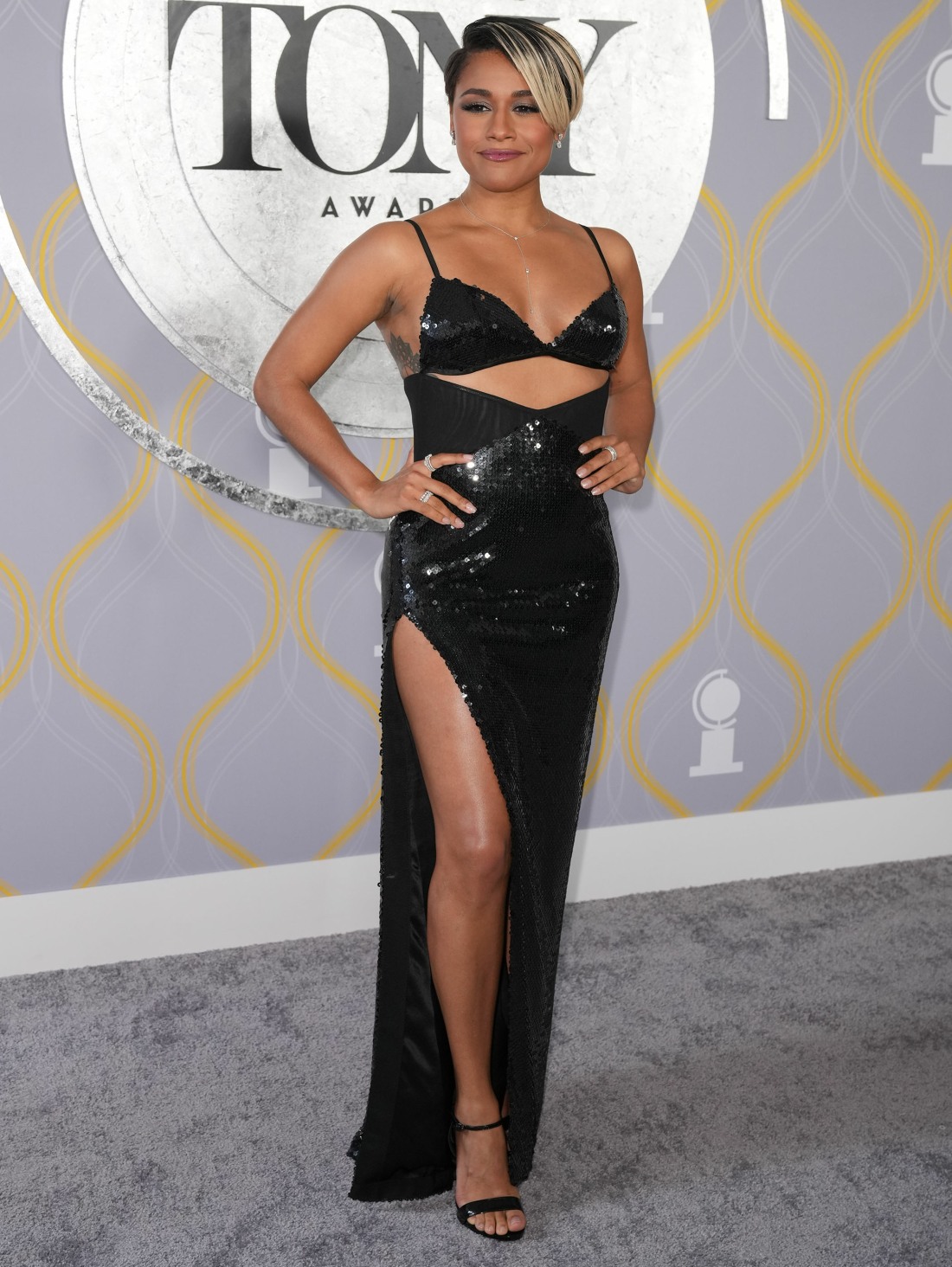 Ruth Negga in Armani and Tiffany diamonds. I love everything from the waist up. I wish the dress had been a slinky black halter dress with the sparkly skirt. 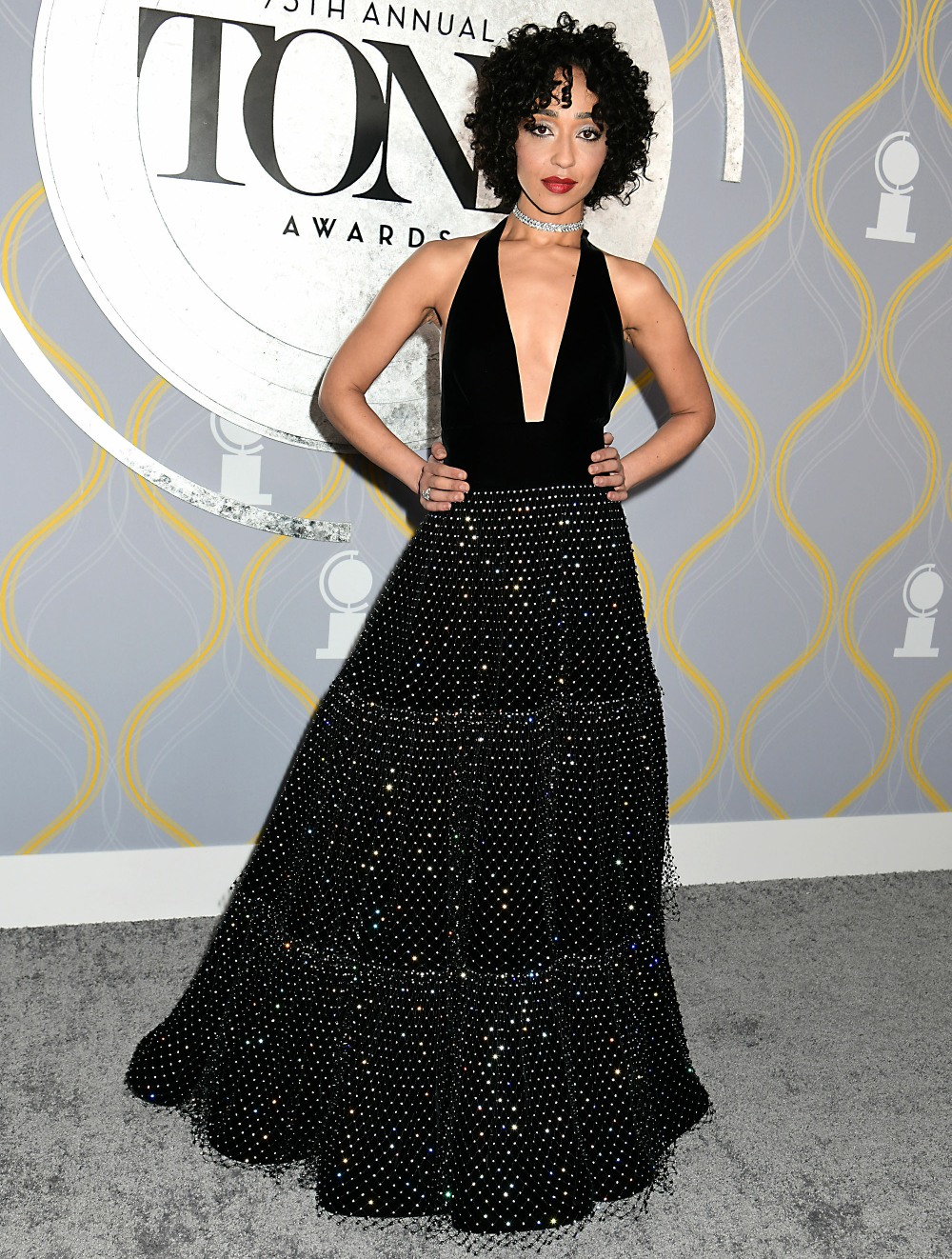 Sarah Paulson in Moschino. It’s very puffy. But the peplum puff and shoulder puffs seem so stiff and uncomfortable. Plus, this is just a very ugly dress in general. 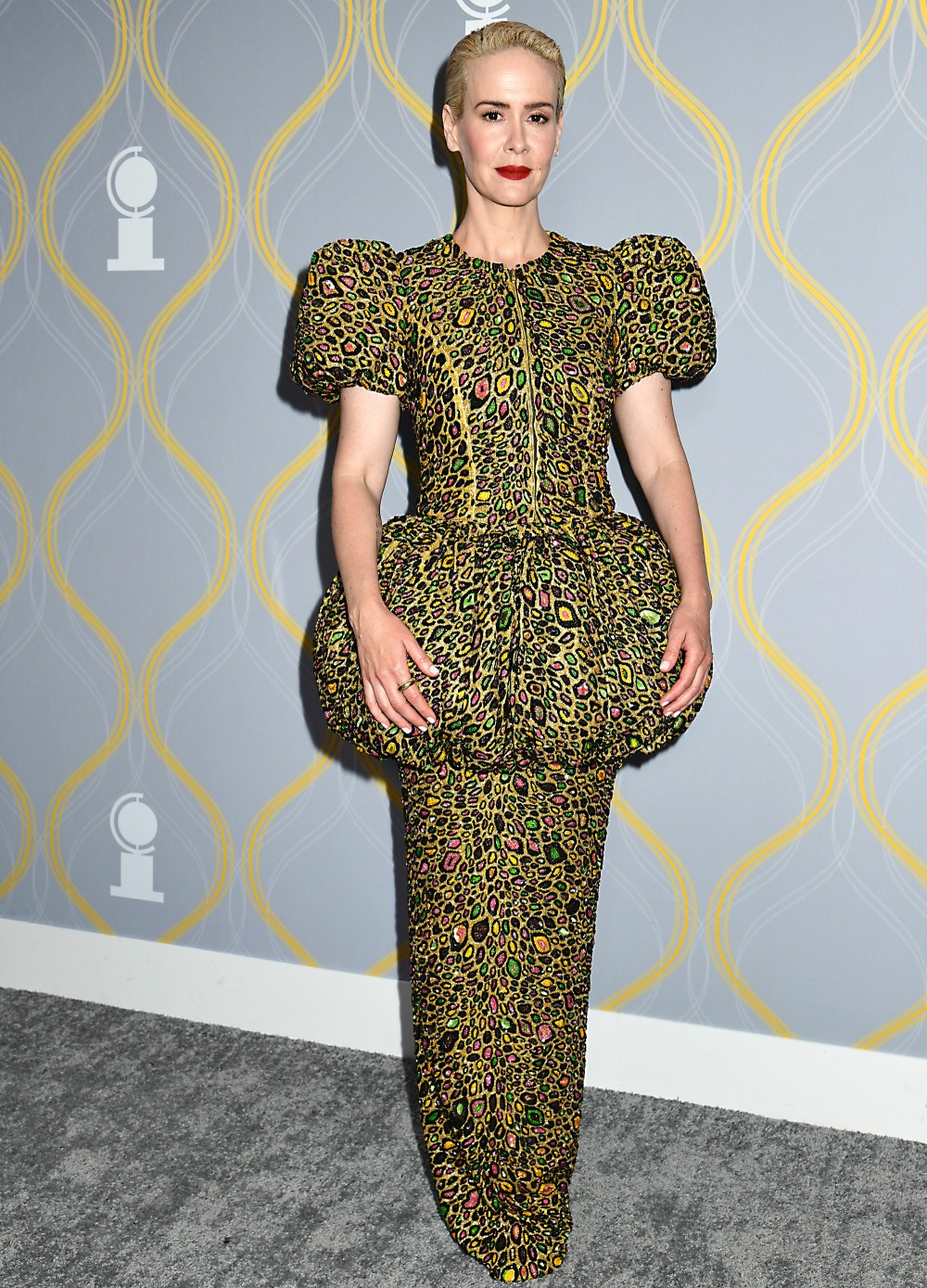 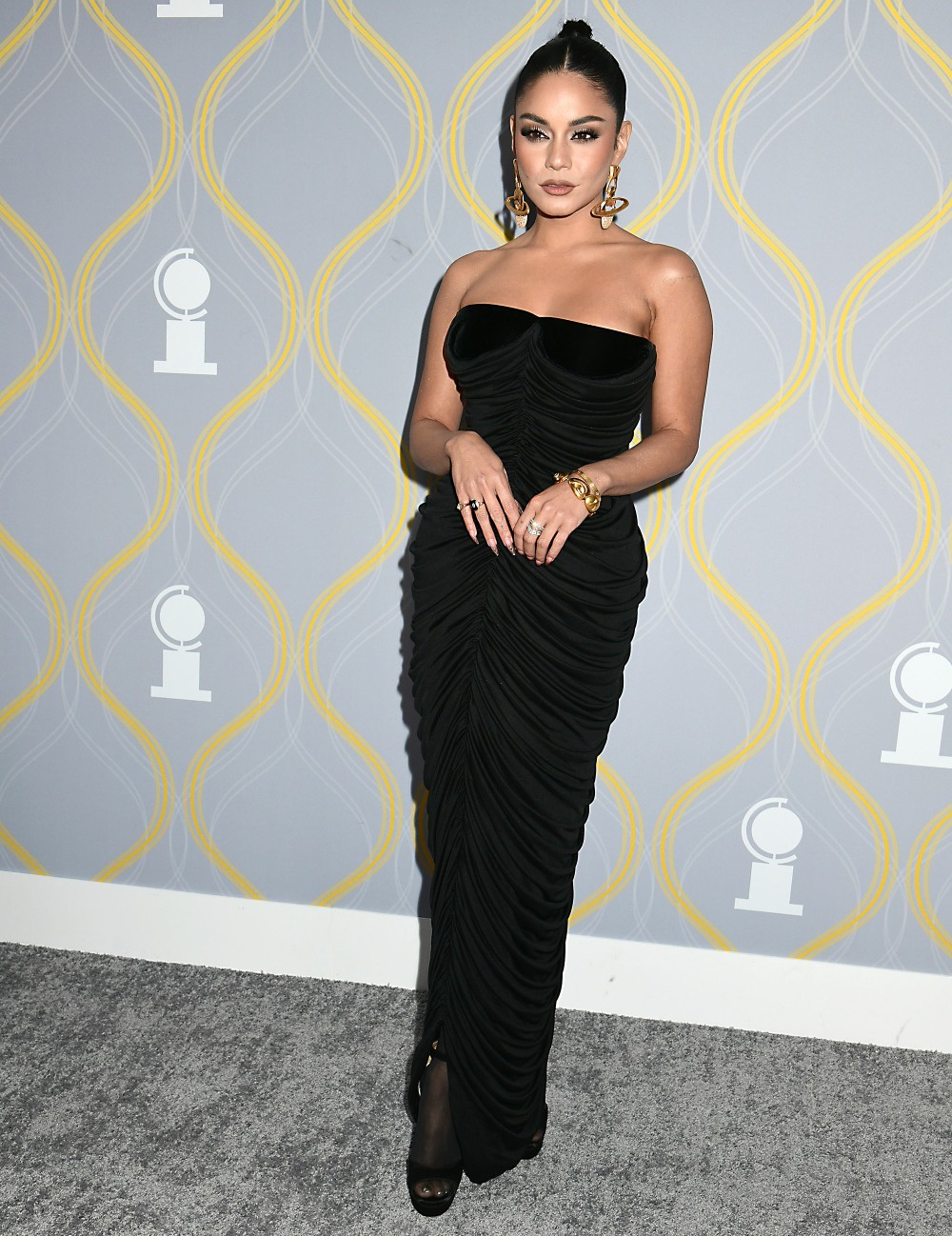