JLo unfollows and wipes ex Alex Rodriguez from Instagram, so it's really over no 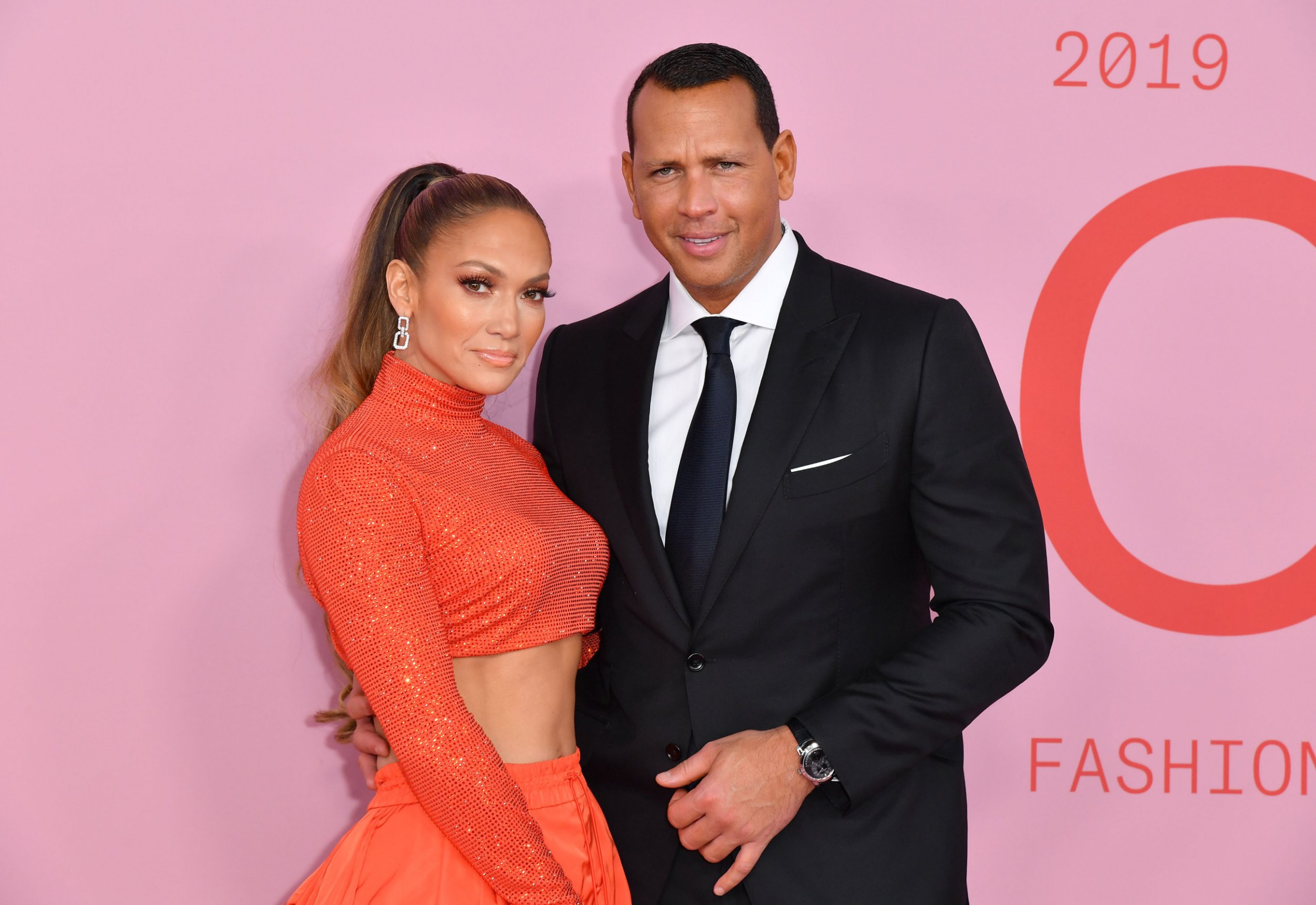 Sure, they’ve broken off their engagement and Jennifer Lopez has been swanning around Europe with her new (old) man, but now that she’s wiped Alex Rodriguez from her social media, things are really, really over.

JLo has unfollowed her ex-fiancé A-Rod on Instagram, four months after their split.

If that weren’t enough, Jennifer has also deleted pictures of the 46-year-old from her feed.

So thorough was Jennifer in her cull that she even deleted a picture of her and Alex on Capitol Hill ahead of President Joe Biden’s inauguration, where she performed a medley of This Land Is Your Land, America the Beautiful and Let’s Get Loud.

At the time of writing, Alex didn’t seem to have retaliated, and still follows his ex on the ‘gram.

Pictures of JLo remain all over his feed, too, with the last post featuring Jennifer dated March 2021.

The grand unfollowing comes after the singer and actress said that she hoped to remain friends with Alex.

The pair were together for four years and engaged for two, when it was reported that they had ended things in March.

While they said they were working on things, Jennifer and Alex confirmed their break-up weeks later, saying: ‘We have realised we are better as friends and look forward to remaining so.

‘We will continue to work together and support each other on our shared businesses and projects. We wish the best for each other and one another’s children.’

However, soon after their break-up, Jennifer was pictured hanging out with her ex-fiancé Ben Affleck, who she split from in 2004, and the pair are now fully reunited.

In a celebrity plot twist dreams are made of, Bennifer have gone public with their romance on Instagram – via a passionate kissing picture, natch – and have even recreated some of their most iconic pictures, with Ben, 49, patting his girlfriend’s bum on a yacht while sailing around the Mediterranean, a la the Jenny From The Block video.

While everyone is on tenterhooks to see if we finally get the Jen and Ben wedding we were robbed of 17 years ago, the couple spent some time apart as Ben celebrated his 49th birthday.

The Argo actor spent the weekend with his three children Violet, 15, Seraphina, 12, and Samuel, nine who he shares with ex-wife Jennifer Garner, while JLo was pictured out and about with her 13-year-old daughter Emme.

Meanwhile, while Alex risked running into his ex and her boyfriend as he also holidayed in Monaco, he spent the weekend in Iowa, where Kevin Costner introduced a Field of Dreams game between the Chicago White Sox and the New York Yankees.