Dianne Buswell, 30, and her YouTube star beau Joe Sugg, 27, regularly update their fans on their romance with cheeky snaps of them together via their respective Instagram accounts. But the Strictly Come Dancing professional has admitted their time together is not always filled with laughter and said the pair can be “serious” with each other. Speaking to OK! magazine, Dianne spilled: “We do have a lot of fun. From the minute we get up to the minute we go to bed again, he makes me laugh consistently because he’s so funny. “But we do have serious conversations. We get into into this creative mindset and chat about what adventures we want to go on next.

Our brains tick over

“Our brains tick over all the time and we jot down our funny little ideas in little books that we carry.”

It comes after the couple announced some exciting news last month, where they told fans they will be embarking on their first UK tour together next year.

The couple both said they were “so excited” to dance again after last performing together on Strictly Come Dancing.

The vlogger and the Australian performer, shared a publicity shot of themselves, giving fans a hint of what they can expect.

Joe told his 5.6 million followers: “SO pleased and excited that we can FINALLY reveal #projectJoanne! The Joe & Dianne show will be touring around the UK MARCH & APRIL 2020!

“For all info visit www.thejoeanddianneshow.co.uk. So excited to be on stage with @diannebuswell again and performing for as many of you as possible #thejoe&dianneshow.” 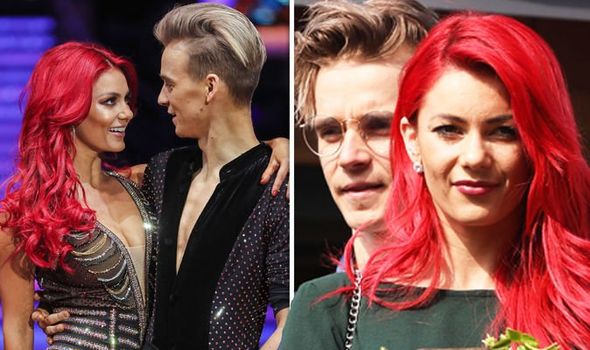 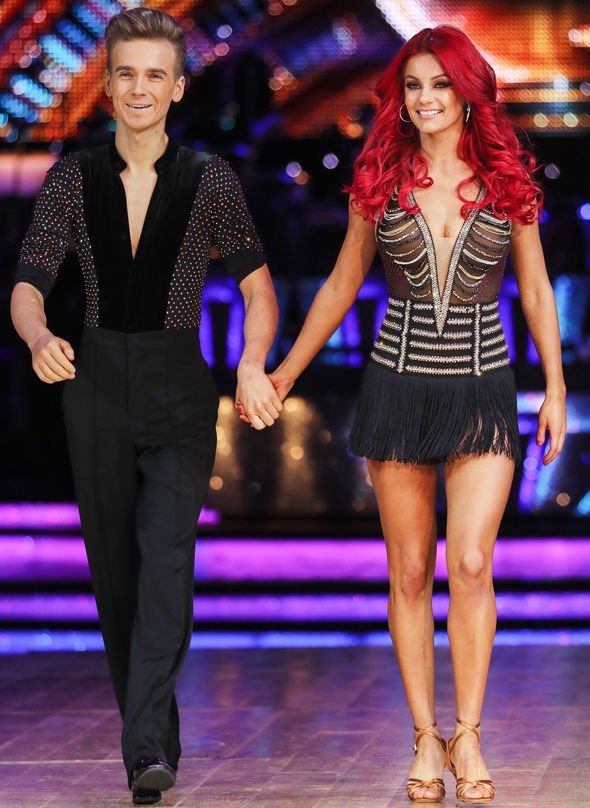 Speaking about The Joe & Dianne Show, the red-haired beauty admitted she was excited to be doing the show.

She divulged: “We’re so excited. This will be the first time that Joe and I have been able to dance together on stage since Strictly ended.

“I know Joe’s thrilled to pieces about that.”

When chatting about what fans can expect from the show, she said: “There will be dancing, acting and a lot of humour.”

Meanwhile, Joe recently took to the picture-sharing site to share a snap of the couple looking adoringly at one another. 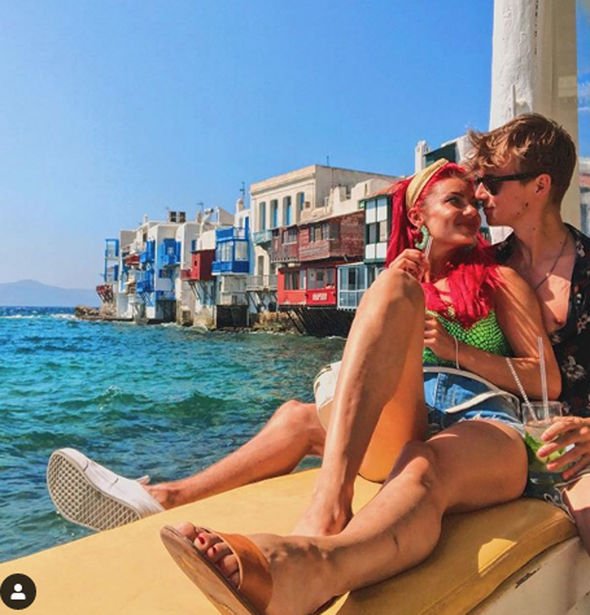 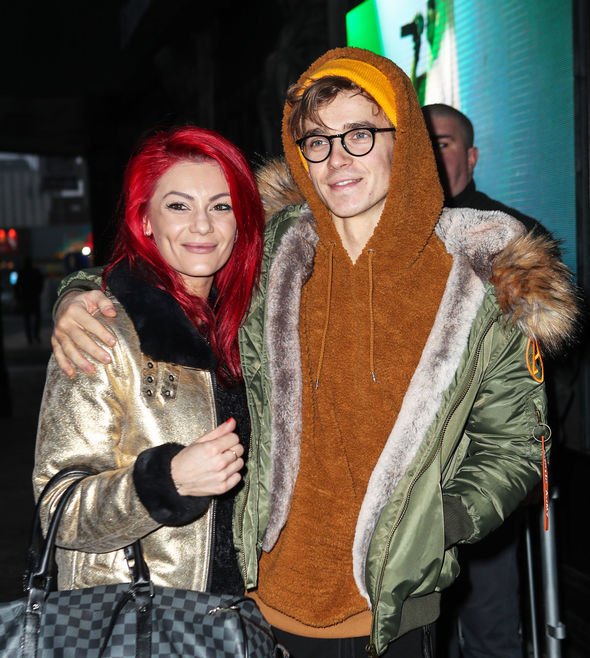 The couple recently enjoyed a romantic getaway to Mykonos, Greece.

The YouTuber captioned the heartwarming snap: “She thought that I was looking lovingly into her eyes when in actual fact I was thinking ‘I wonder how annoyed she would be if I pushed her in…’

Fans rushed to comment on the post, as one person said: “You know you were still looking lovingly into her eyes though don’t you?”

While another person added: “Ohh no, Joe you can’t think like that. Hope she knows how to swim!”

You can read the full interview in the latest issue of OK! Magazine, out now.