John Travolta, 65, attended the MTV Video Music Awards in Los Angeles where he presented the Video Of The Year statuette alongside Queen Latifah yesterday. The Pulp Fiction star turned to hand drag queen Jade Jolie the moon man trophy after his actress companion announced Taylor Swift, 29, had won the award for her song You Need to Calm Down. The RuPaul’s Drag Race alum appeared stunned by John’s mistake and flashed a smile before going in for a hug. By that time John appeared to realise his error and turned his head to look around for the popstar.

But Taylor was still in her seat following the announcement of her win.

Some viewers were clearly unimpressed, as one person said: “It has been a long, cold winter without a John Travolta awards show f**k up.”

While a fourth person added:  “He should probably not be allowed to present awards.” 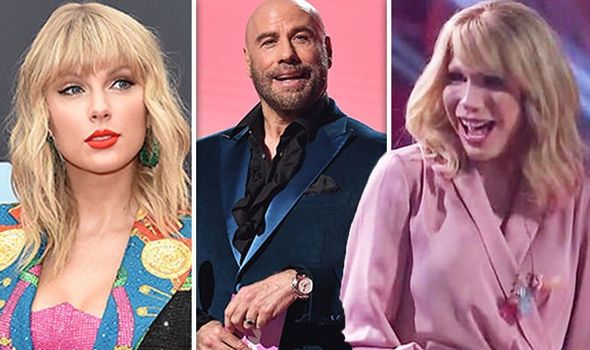 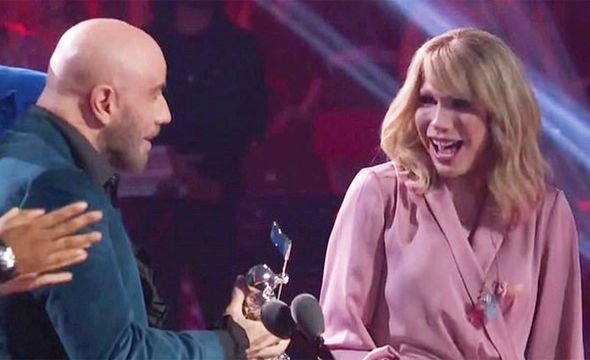 However many other viewers saw the hilarious side to the mishap.

The Hollywood legend’s blunder comes just minutes after he asked his co-presenter to read the winner’s name because otherwise “I’ll f**k it up”.

He seemingly appeared to be referencing his now infamous gaffe at the 2014 Oscars, when he called Frozen star Idina Menzel “Adele Dazeem”.

Fortunately, Jade certainly saw the funny side to the on-screen mistake as she also played Taylor in the popstar’s latest music video. 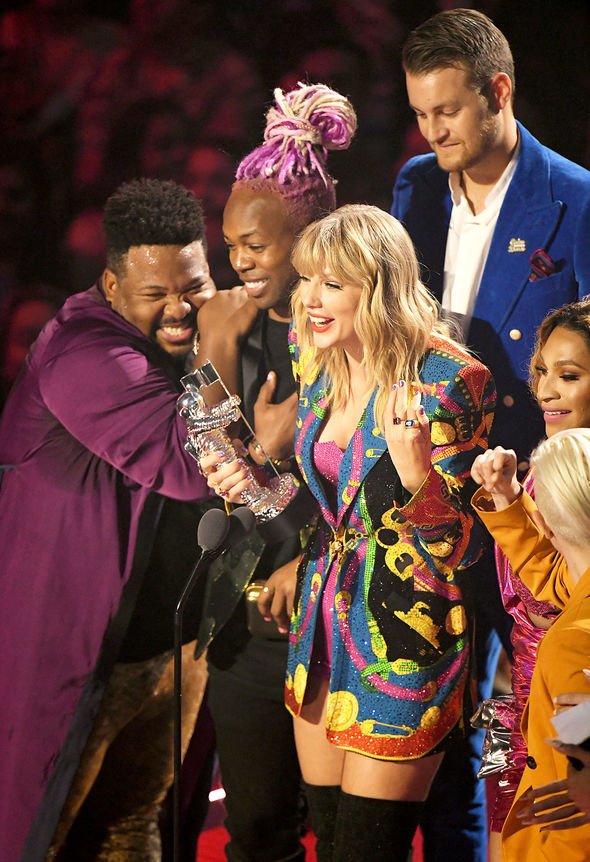 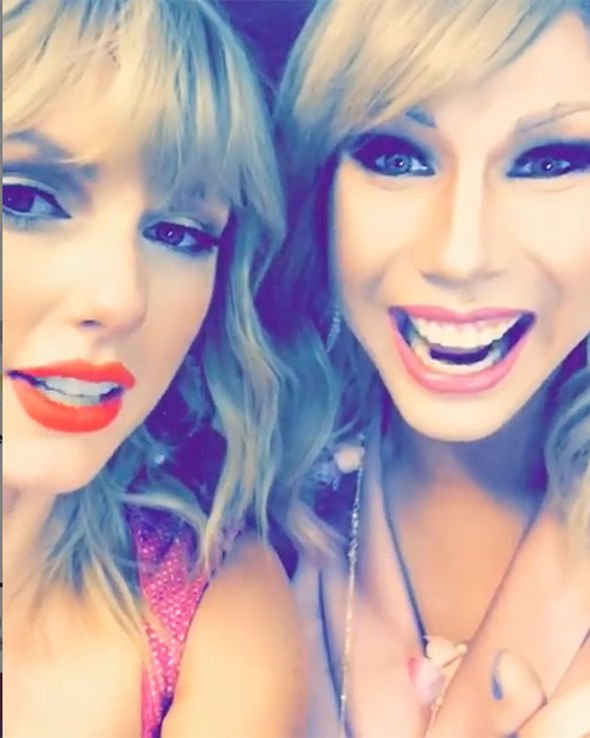 Taking to Instagram, the Ru Paul star reposted the awkward moment in view of her 153,000 followers.

Jade captioned the post: “Almost got my first award tonight thanks to @johntravolta.”

Taylor said: “So we are backstage and we’re unable to process what just happened.

“What did just happen?”

The singer corrected her by saying “we won” adding: “It’s a collective”.