Jussie Smollett found himself caught up in controversy earlier this year when it emerged that he had been a “victim” of a “racist attack”.

Though he was initially met with sympathy, there was a huge backlash when rumours emerged that he could have staged his own attack.

Now, Chicago police have released 69 hours of footage that was taken after the alleged incident is said to have occurred.

One of the clips shows the 37-year-old with a noose wrapped around his neck, even though the 911 call had been made to police 40 minutes previously.

The film, which was first published by TMZ, shows him retelling the story of his alleged ambush on the street.

Police officers could be heard suggesting that he remove the rope, but he explained that he wanted to keep it on until they had seen it.

The Empire actor claimed that two men beat him up, put a noose around his neck and poured bleach on him while he was walking alone at 2 am in the morning. 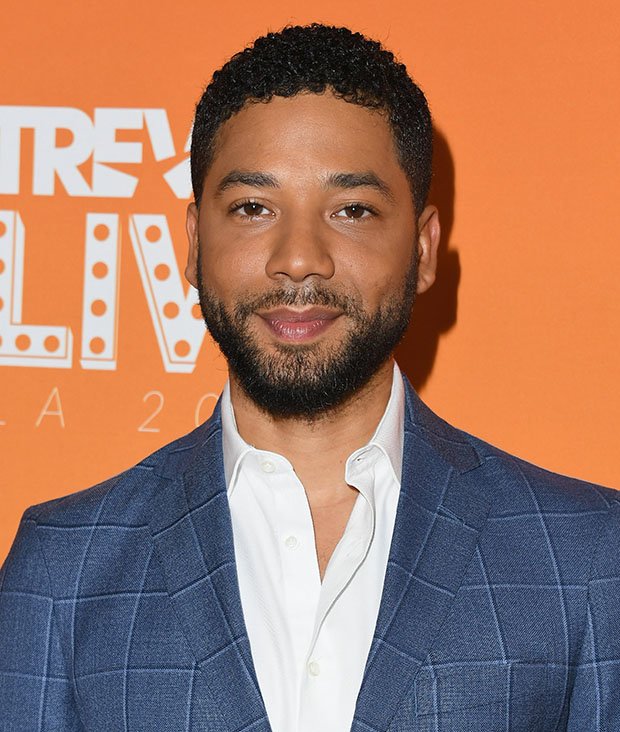 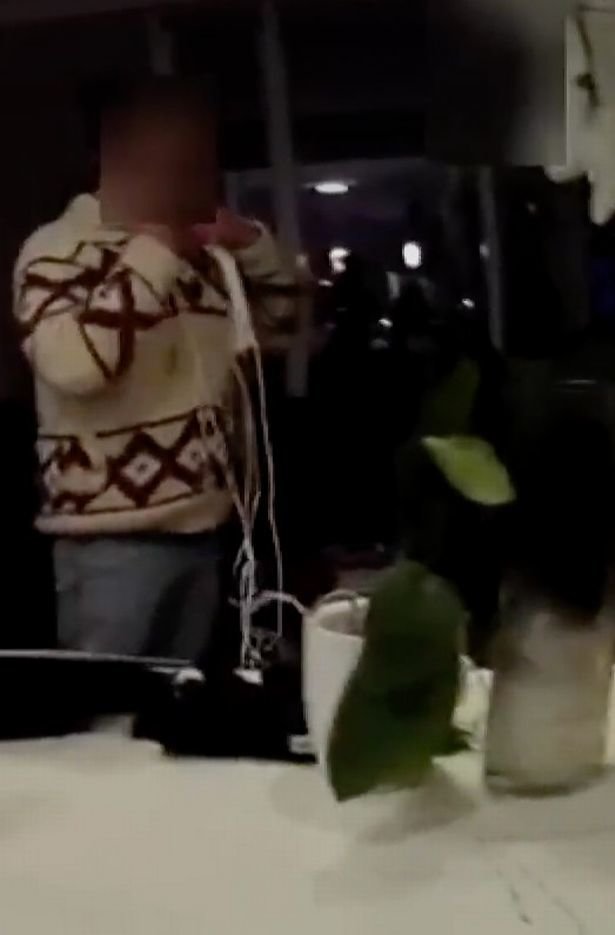 Sparking an international outcry, he claimed that the attack was motivated by homophobia and racism.

The Californian was later taken to hospital for treatment, where he was found to have a broken rib.

When police eventually tracked down the alleged attackers, they claimed that Jussie had paid them to assault him. 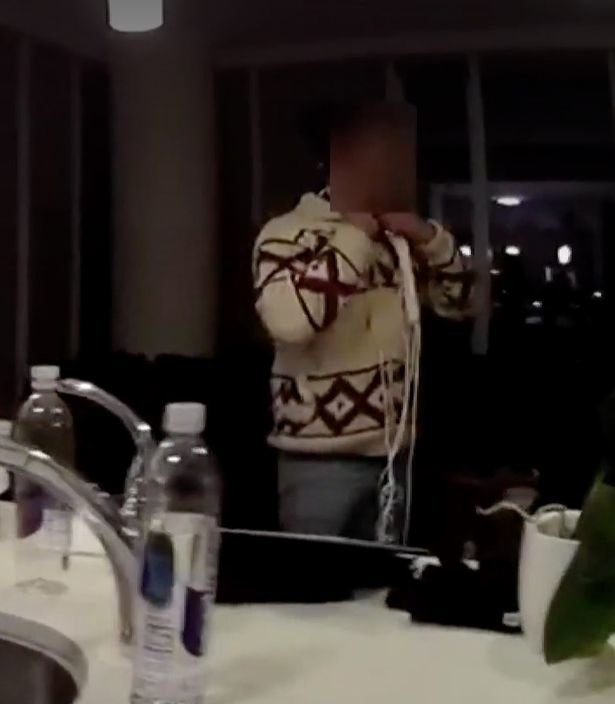 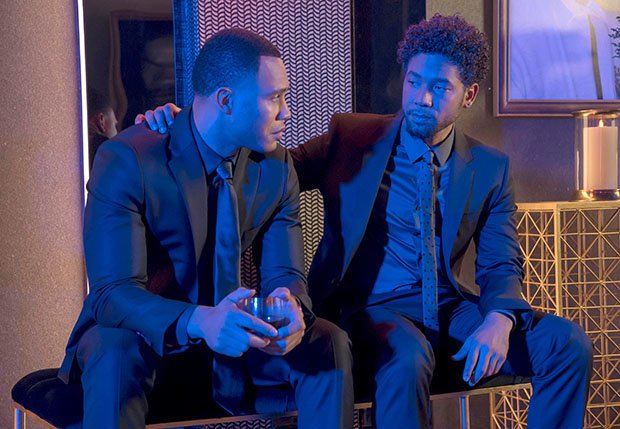 Back in March, the star was cleared of 16 counts of filing a “fake” police report on the night.

But, now a special prosecutor has been assigned to investigate why the charges were suddenly dropped.

Earlier this month, the Chicago police also released the audio of the 911 call made by Jussie’s manager to report the crime in order to help the investigation.