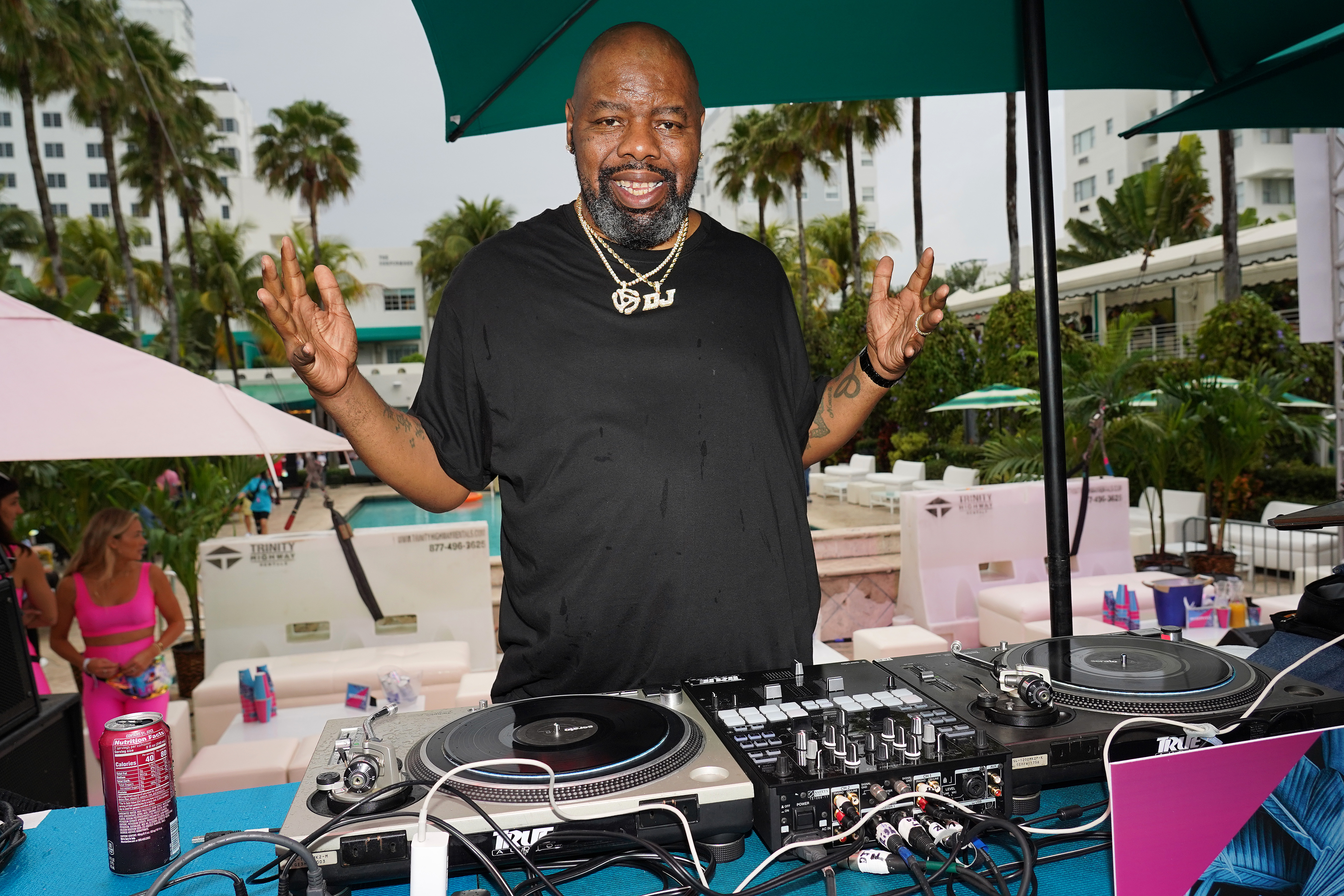 The hip-hop star, best known for his hit Just A Friend, died on Friday with his wife Tara by his side.

A rep confirmed: ‘It is with profound sadness that we announce, this evening, with his wife Tara by his side, hip-hop pioneer Biz Markie peacefully passed away. We are grateful for the many calls and prayers of support that we have received during this difficult time.

‘Biz created a legacy of artistry that will forever be celebrated by his industry peers and his beloved fans whose lives he was able to touch through music, spanning over 35 years.

‘He leaves behind a wife, many family members and close friends who will miss his vibrant personality, constant jokes and frequent banter. We respectfully request privacy for his family as they mourn their loved one.’

His cause of death was not confirmed.

Earlier this month, Markie’s manager Jenni Izumi quashed rumours that the musician had died, after speculation spread on social media.

She said: ‘The news of Biz Markie’s passing is not true. Biz is still under medical care, surrounded by professionals who are working hard to provide the best health care possible.”

‘Biz’s wife and family are touched by the outpouring of love and admiration from his friends, peers and fans alike. At this time, we ask for your continued thoughts and prayers during this difficult time.’

The Harlem born rapper became known for performing on the college scene across the States in the 1980s, before releasing his first album, Goin’ Off, in 1988.

However, it was his 1989 album The Biz Never Sleeps which really shot him to fame, as the single Just A Friend reached the Billboard top 10.

The track, which samples Freddie Scott’s 1968 song You Got What I Need, was used in shows including It’s Always Sunny In Philadelphia, Love, Unbreakable Kimmy Schmidt and Beavis & Butthead.

Markie released a further three albums, with his last, Weekend Warrior, in 2003, as well as eight compilations, up to 2010’s The Aquabats Radio Down!

He was also an actor, providing voice work for shows including SpongeBob SquarePants and Adventure Time and starring in Men In Black II.

Markie also appeared in Sharknado 2: The Second One, Black-ish, Empire and the kids’ show Yo Gabba Gabba!

Stars from the world of entertainment have paid tribute to Markie, with Ice T tweeting: ‘My close friend Bizmarkie.. Is gone at 57.. We shared a tour bus our very 1st tour ‘The Dope Jam Tour’ @LegendaryCOOLV, TJSwan.. We were all so young and hype. Enjoy every single moment of life with your friends and family. “Life is Short” via RunDMC.’

Kerry Washington tweeted: ‘When I was a teenager we used to sneak out on Monday night to hit the hottest party in NYC. Soul Kitchen taught how let music live in my body. Whenever we saw Biz on the 1s & 2s we were in awe. He was a genius. Rest In Peace and Soul @BizMarkie.’