Leave it to Bieber! Justin Bieber made headlines earlier this year when he publicly challenged Tom Cruise to a UFC fight, and now he’s back at it with another request. 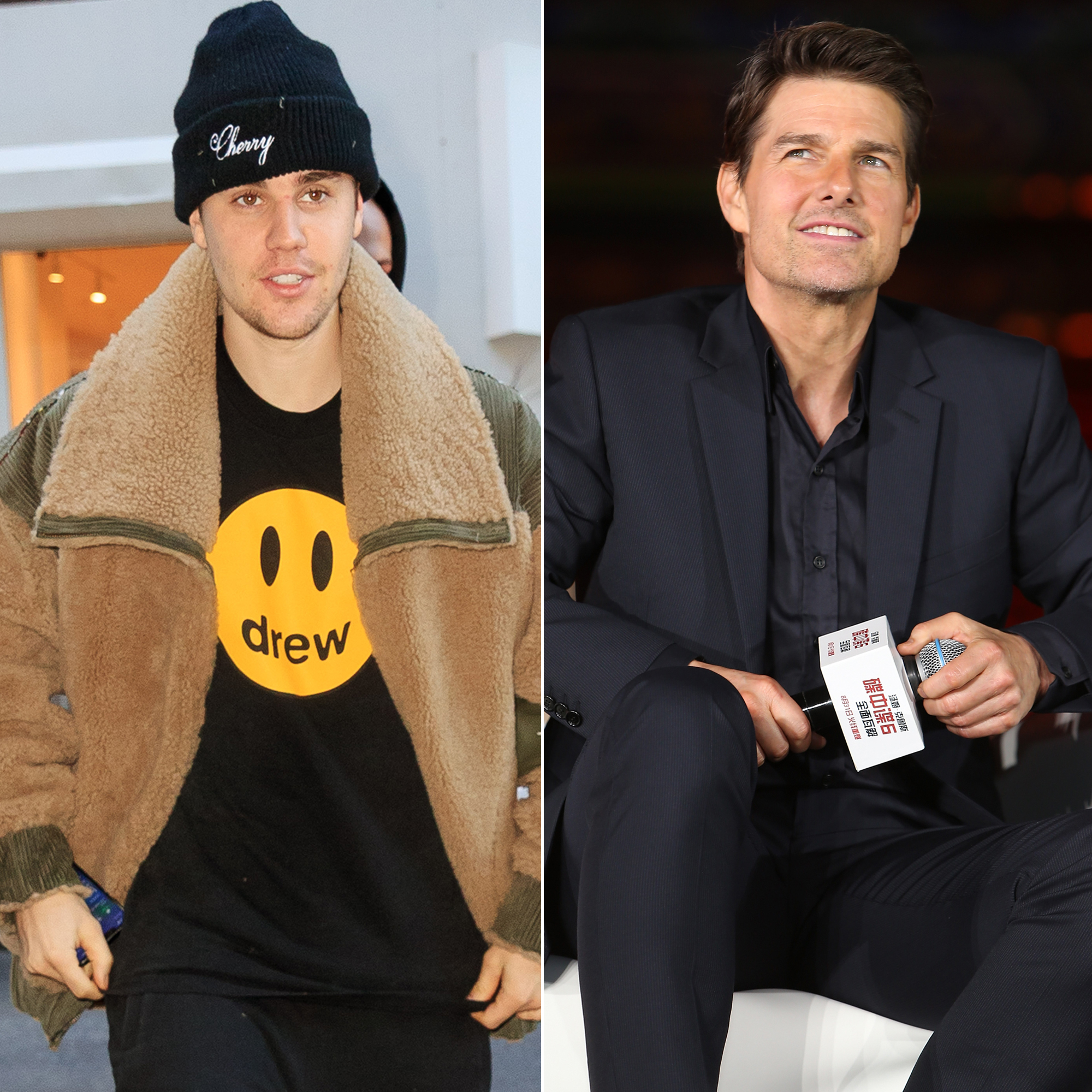 “I nominate Tom cruise and Hailey Bieber,” the “Sorry” crooner, 25, captioned an Instagram video on Sunday, July 7, that showed himself mastering the #BottleCapChallenge.

The viral dare began earlier this month and sees a person roundhouse-kicking the top of a bottle off without missing it.

Bieber’s request comes almost exactly one month after he tweeted about wanting to tussle with the Top Gun actor, 57. “I wanna challenge Tom Cruise to fight in the octagon,” he wrote at the time. “Tom if you don’t take this fight your scared and you will never live it down. Who is willing to put on the fight? @danawhite?”

However, days later Bieber told TMZ that his proposal to get in the ring with Cruise wasn’t real. “The story is, I’d seen an interview with him and he was just on my mind,” the “I Don’t Care” singer explained. “I don’t know why. … It was just a random tweet. I do that stuff sometimes.”

Bieber — who revealed he doesn’t even know the Edge of Tomorrow actor — added that Cruise would “probably whoop my ass in a fight” and that the Canada native would need “to get into some good shape” if a fight were actually to happen.

“I’m really skinny right now,” Bieber said. “I think he would probably be out of my weight class.”

While Cruise hasn’t yet responded to Bieber’s #BottleCapChallenge request, the Grammy winner also nominated his wife, Hailey Bieber (née Baldwin), to give it a try — and she delivered!

“Ok challenge accepted… I nominate @kendalljenner and @justineskye,” the model, 22, captioned a clip of herself swiftly kicking the top of a Guiness bottle off while riding a four-wheeler.