After flying commercial out of England, Prince William and Kate Middleton have finally made it to Balmoral Castle, the queen’s Scotland residence where she often spends her summers. At ease with their family, the Duke and Duchess of Cambridge dressed down for a lunchtime outing with the sovereign and her husband, Prince Philip today.

Photos published by The Daily Mail show that, while out and about on Balmoral grounds, the Duke of Cambridge wore a navy sweater over a light blue shirt, and the duchess wore an olive pullover, dark pants, and a khaki backpack. The queen, however, looked equal parts casual and regal in a full tartan look. 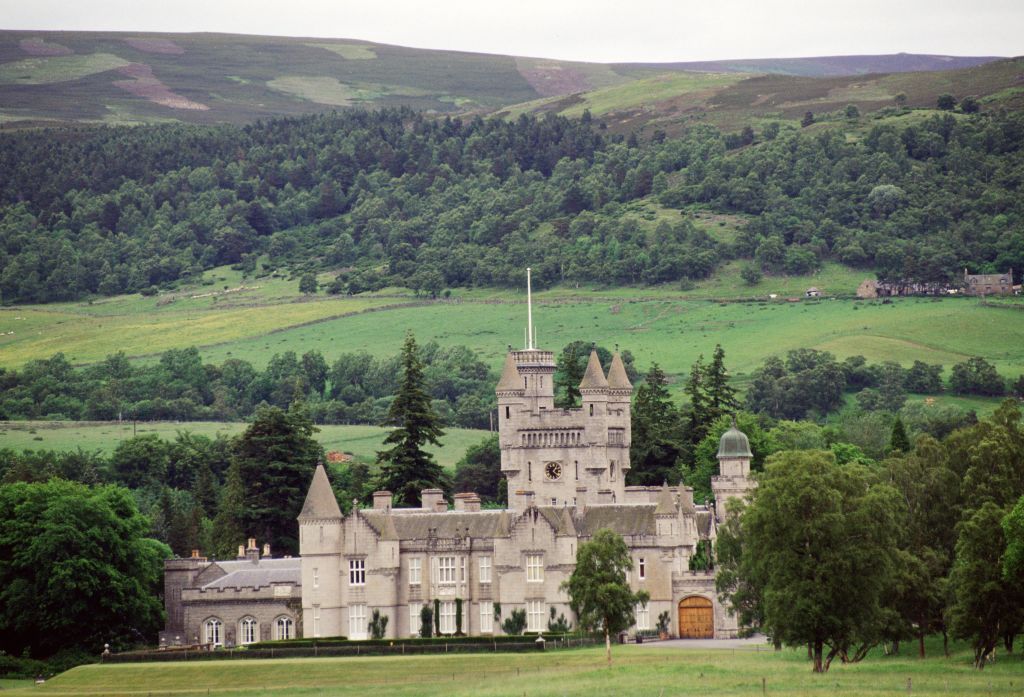 According to the images, a number of other relatives were present for the gathering including the queen’s daughter, Princess Anne; husband, Sir Timothy Laurence; her son, Peter Phillips; his wife, Autumn Phillips; and their two daughters, 8-year-old Savannah and 7-year-old Isla.

William and Kate’s three kids—Prince George, 6, Princess Charlotte, 4, and Prince Louis, 1—weren’t photographed at the get-together, although they were seen traveling with their parents on the flight to Scotland. George and Charlotte are known to be close with Savannah and Isla, if their shenanigans at last year’s Trooping the Colour and Maserati Royal Charity polo match are any proof. 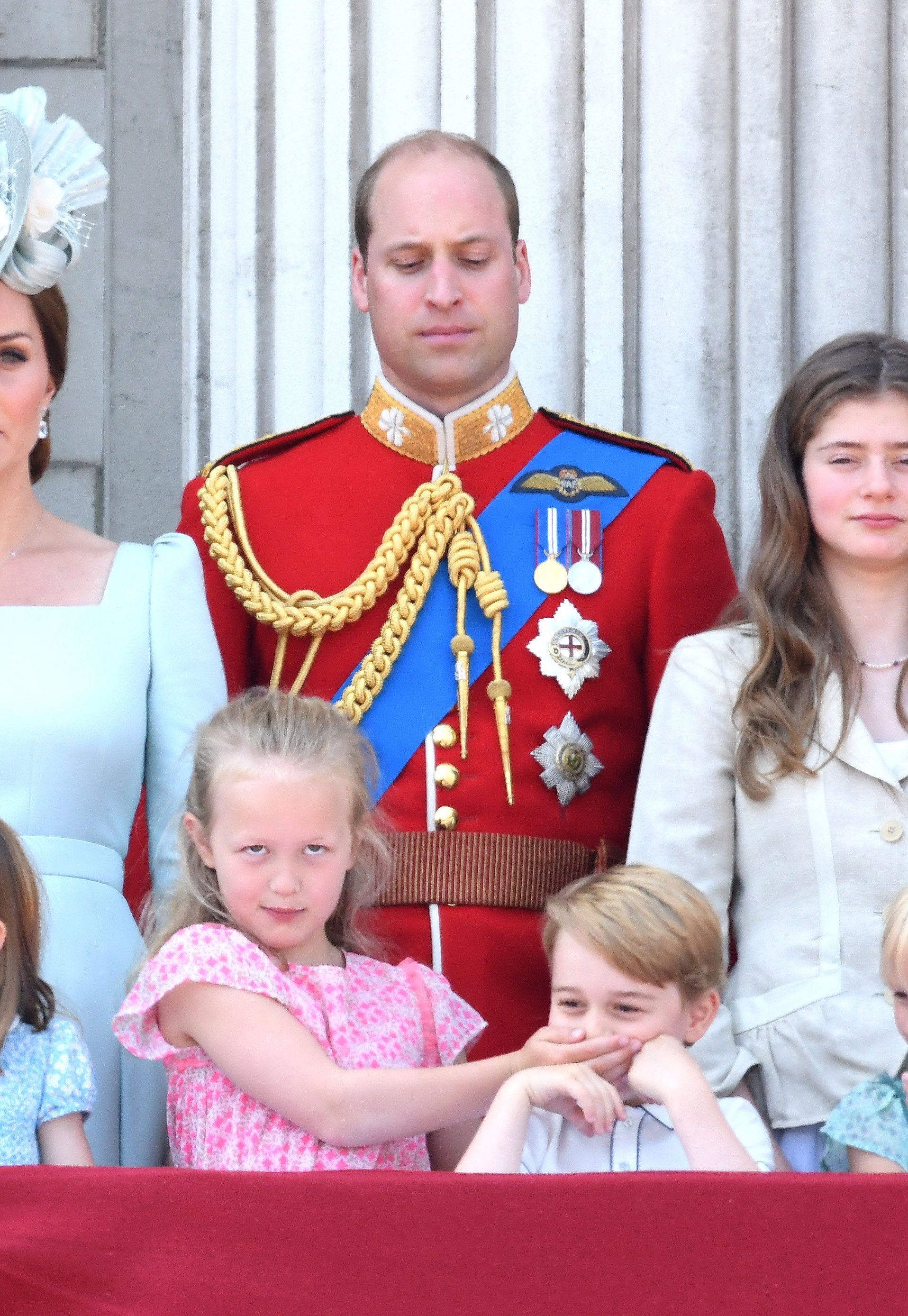 Prince Harry, Meghan Markle, and their three-month-old son, Archie, were also missing in action, but they’re expected to join the family in Scotland as well.