Kate Winslet’s daughter, Mia Threapleton, might be following in her famous mom’s footsteps, but she’s doing it on her own terms!

The 20-year-old daughter of Winslet and her first husband, Jim Threapleton, has managed to make a name for herself with acting without anyone associating her with her Oscar-winning mom.

“Mia’s 20 and acting,” Winslet, 45, revealed of her eldest child on the British talk show, Lorraine. “She’s away just now in the Czech Republic about to start work on a little TV series over there.” 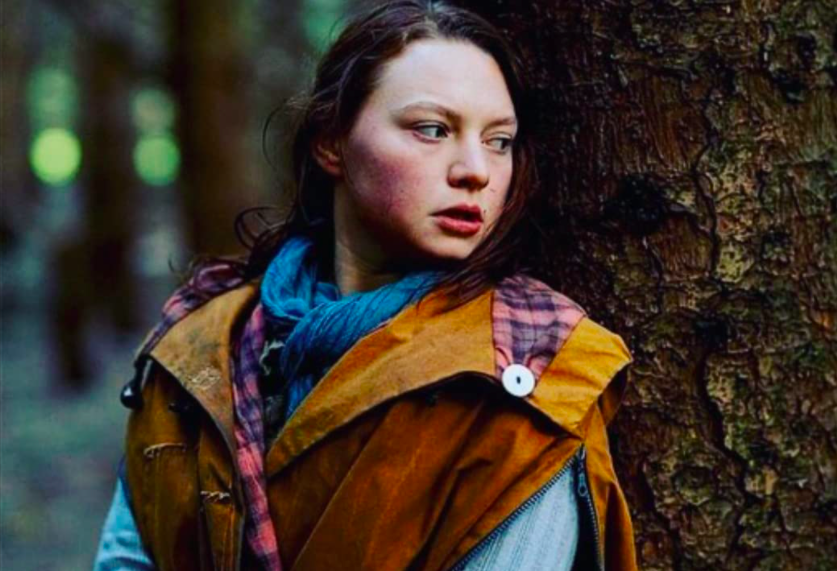 The Mare of Easttown star is very supportive of her daughter’s budding career.

“That’s been a wonderful thing that I think I knew was coming. I think I always suspected, and then sure enough, couple of years ago she turned around and said, ‘I think I would like to give it a go,'” Winslet said of Mia.

The burgeoning actress has also managed to get into the entertainment business without casting directors making the connection between her and Winslet.

“What’s been really great for her is she has a different surname so that initial job out of the gate, she slipped right under the radar and the people who cast her had absolutely no idea that she was my daughter,” Winslet said of Mia’s leading role in the 2020 independent thriller, Shadows. “And of course that was my biggest fear and most important for her self esteem, of course.”

In addition to her role in Shadows, Mia also made a cameo as Helene in her mother’s 2014 film, A Little Chaos.