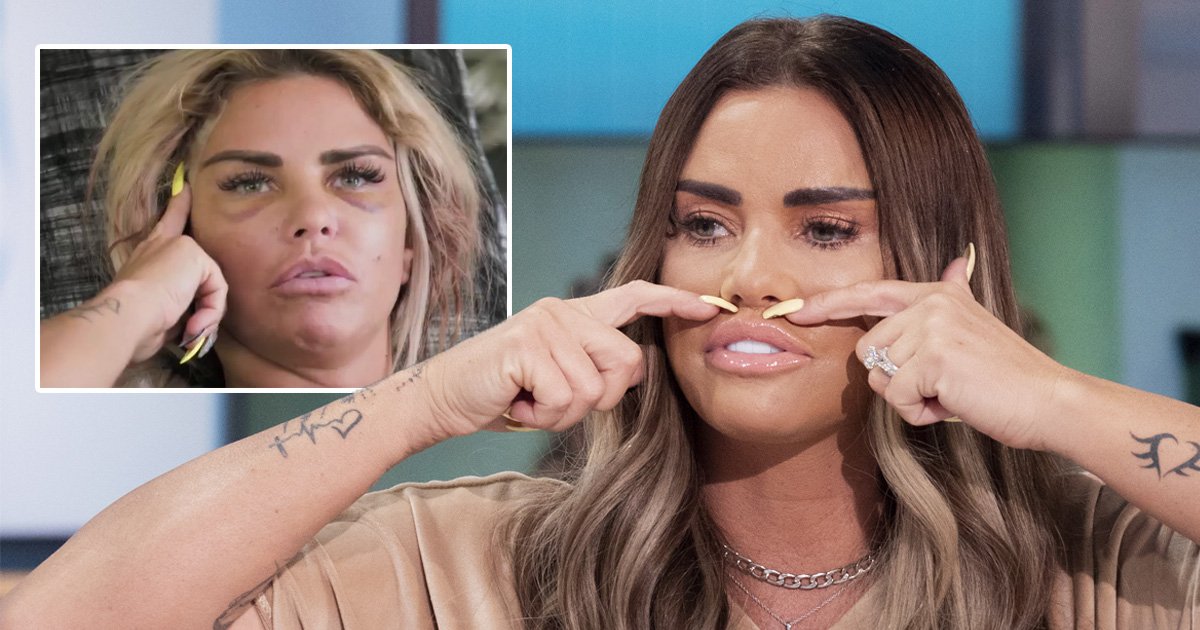 Katie Price’s ex-husband Kieran Hayler has shared his thoughts on his multiple cosmetic surgery procedures and fears it could be ‘scary’ for their children.

The former glamour model recently returned from Turkey where she underwent further operations, including liposuction, a Brazilian bum lift and a lip lift.

However, it almost went disastrously wrong with Katie admitting she thought she would die after doctors said she needed a blood transfusion. The mum-of-five initially regretted getting the enhancements but soon fell in love with her new look.

Her former spouse Kieran has now expressed his concern that their young children, Jett, seven, and Bunny, six, have to watch their mother go through excruciating recovery.

Speaking to the Mail Online, Kieran said: ‘The hardest thing is Jett and Bunny, and obviously Princess and Junior, have to see her after the surgery, which isn’t the nicest process.

‘It’s scary because when you put your body under that much strain, you’re going under anaesthetic, things go wrong and you must think of your kids sometimes.’

He added: ‘In this day and age I don’t know what is too far anymore. Is there a too far because surgery has become such a common thing for young women and men, I know men that regularly get Botox, but I don’t.’

On whether he’d get any work done himself, Kieran added: ‘Maybe in the future when I’m starting to get a few more lines I’ll think about it.’

Despite her penchant for cosmetic enhancements, Katie has insisted she wouldn’t allow her and Kieran’s children to go under the knife.

Contrary to Kieran’s fears, the TV star insisted that she has stayed away from Jett and Bunny during recovery as she fears her appearance may ‘scare’ them. She will also not show her face to eldest son Harvey, 18, who has Prader-Willi syndrome and autism.

Speaking to The Sun, the 43-year-old revealed: ‘I’ve been away from my kids for three weeks which has been awful but I’ve been FaceTiming them.

‘I wouldn’t let my younger kids or Harvey see me like this though.’

After revealing photos of her bandaged face post-surgery earlier in July, Katie admitted that she was ‘terrified’ of looking like Jocelyn Wildenstein, who is widely referred to as the Bride of Wildenstein.

Katie and Kieran’s divorce was finalised last week three years after their split. She is now engaged to former Love Island star Carl Woods while Kieran is set to marry partner Michelle Penticost.