Kelly Brook has banned her male colleagues from calling her ’sexy’

Glamour model Kelly Brook has banned her male co-workers from branding her a sex symbol because she finds it ‘unprofessional’. 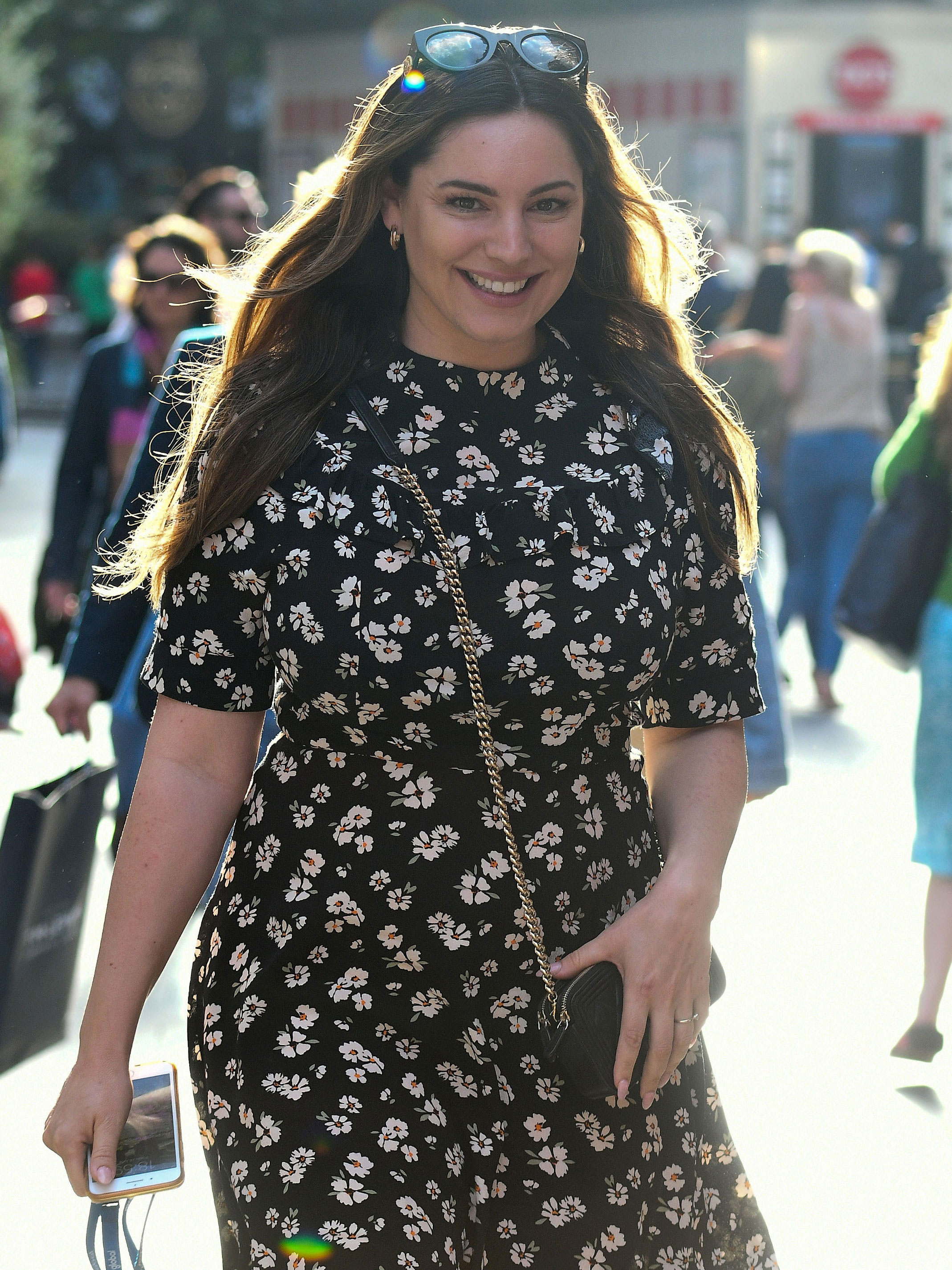 The 39-year-old beauty has also warned colleagues not to mention her raunchy photoshoots from the past.

Speaking on her Heart radio show, Kelly revealed: ‘I’ve never felt like I was [a sex symbol]…

‘But some of the blokes at work often tell me that they had posters of me on their wall.

‘I just remind them that we don’t talk about that stuff in the workplace, and they will panic and quickly change the subject.’

Although, she later insisted that it’s ‘all said in good jest.’ 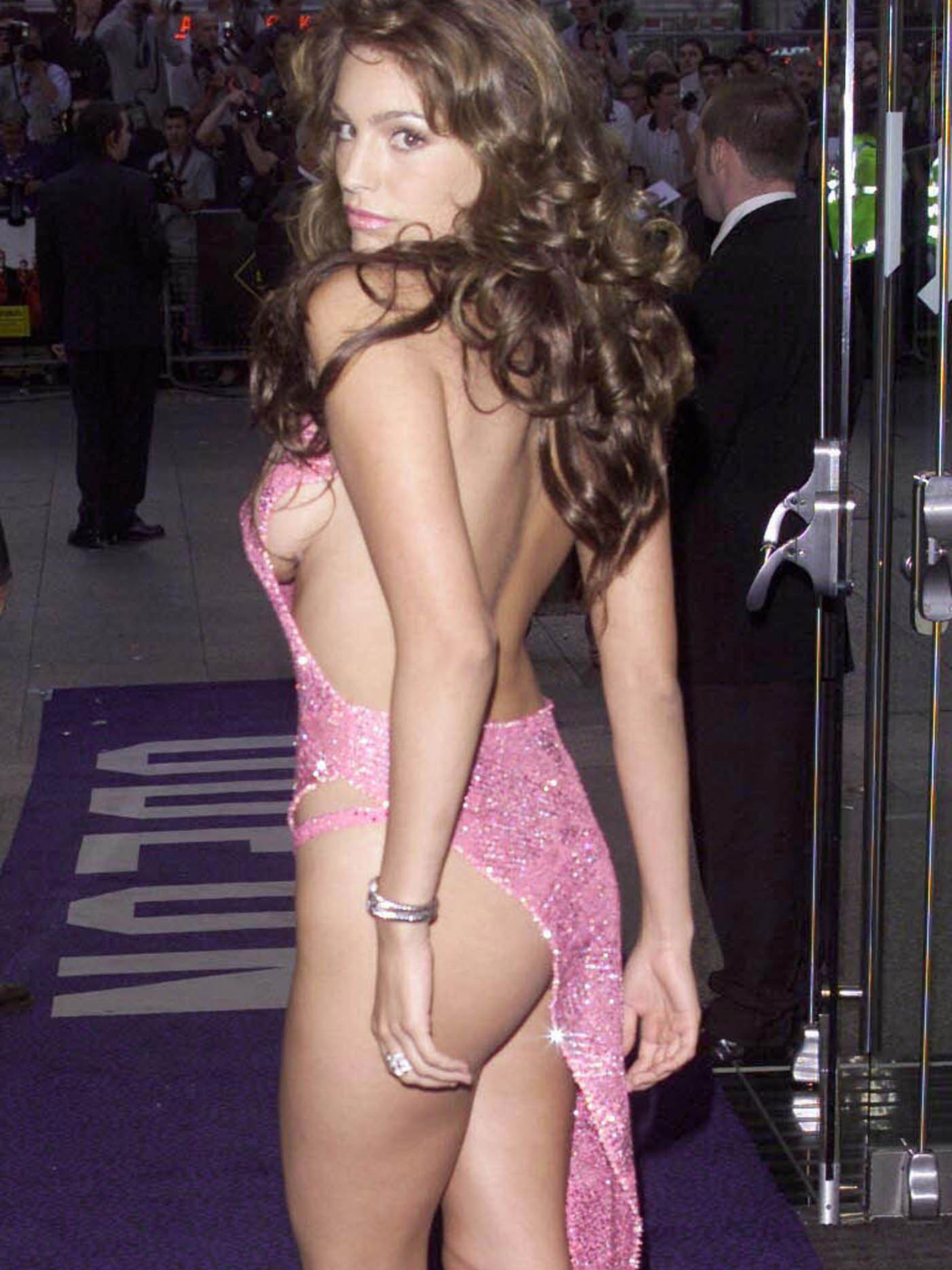 Kelly and her jaw dropping figure rose to fame back in the 90s when her modelling career took off.

Despite once being super slim, Kelly’s waistline grew to a size 14/16 when she began gorging on a diet of pies, chips and Guinness.

But the bombshell recently slimmed back down to a size 12 by cutting down her portion sizes and eating ‘lots of veg’.

MORE:Kelly Brook’s body transformation in pictures as she slims down to a size 12 after gaining two stone 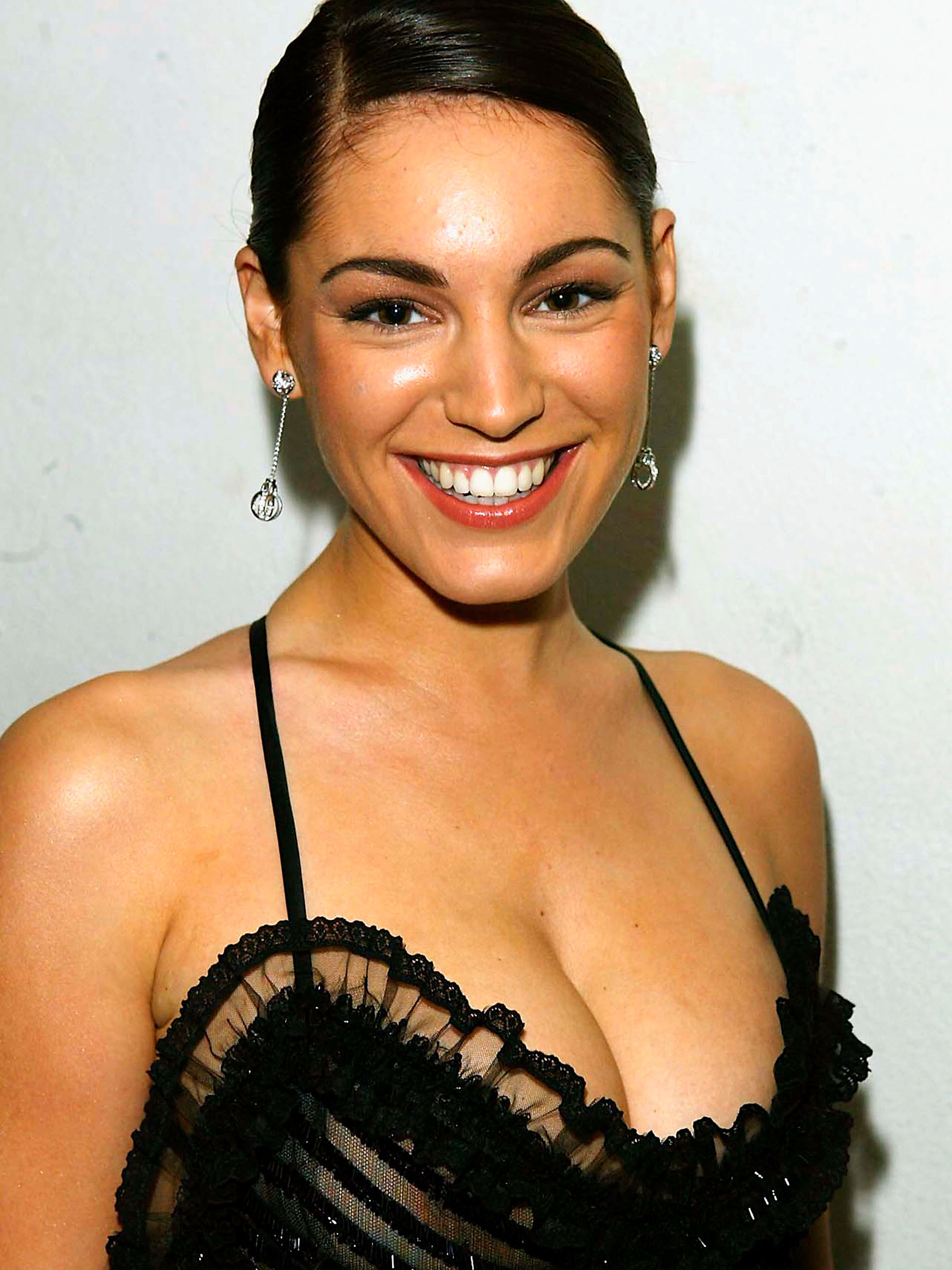 She told TV Life magazine: ‘I was the last to realise I’d put on weight.

‘I wasn’t in denial because I felt all right. But I’d got up to a 14/16 dress size, my boobs were too big and my back was hurting.

‘I was just eating a lot of rich foods – there was a lot of going to my local pub and having pie and chips and a pint of Guinness.’ 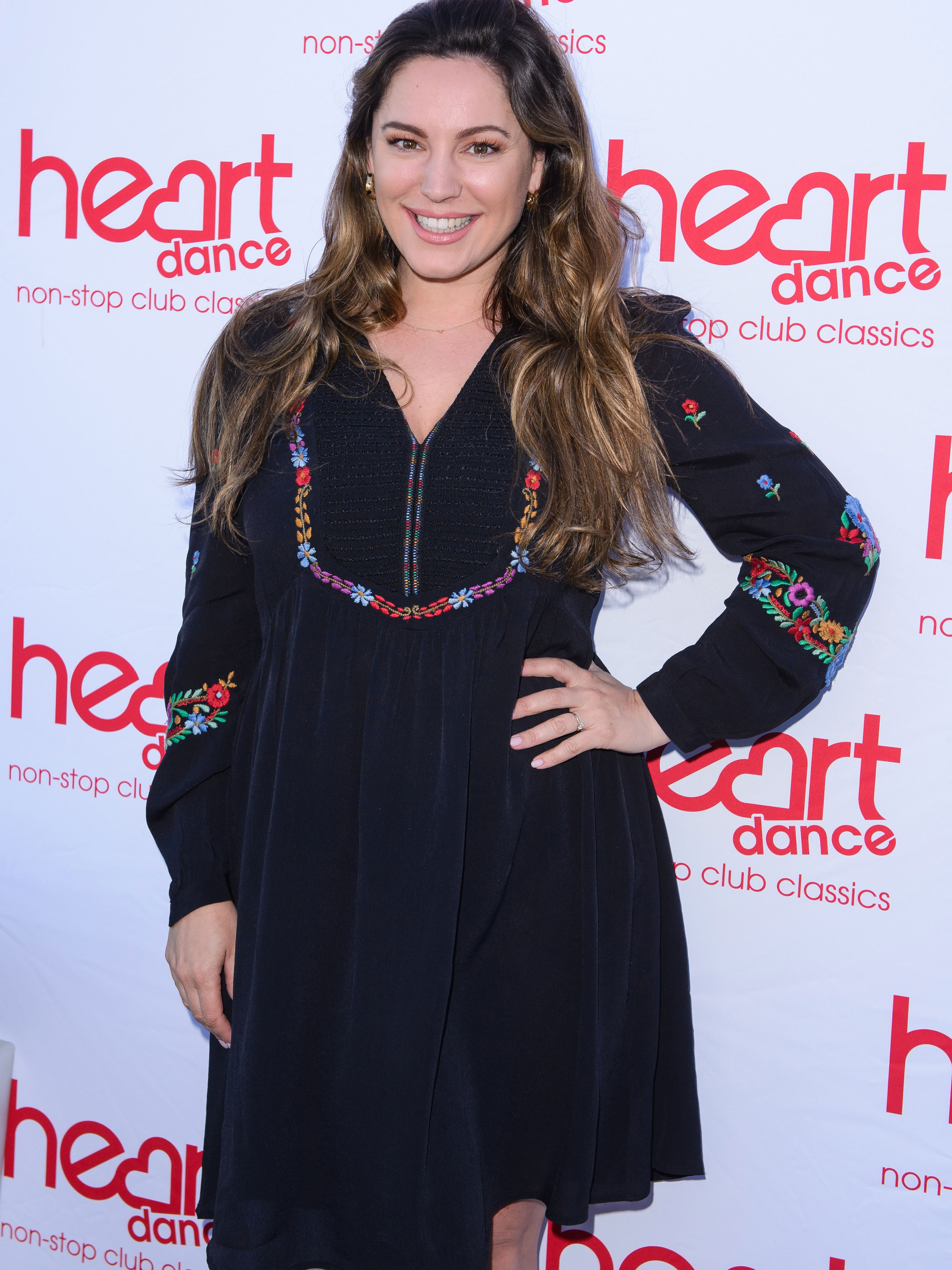 Kelly also admitted that her growing assets were causing her issues as her physique changed.

She told Closer: ‘I went to the doctor and he said, “I think you might need to lose weight.

‘I was like, really? He was like, “Yeah you know you’ve put on quite a lot of weight, up here [motions to breasts].”

‘Because that’s where I put it on, on my boobs. So my bras were not supporting me, it’s completely thrown my back out.’