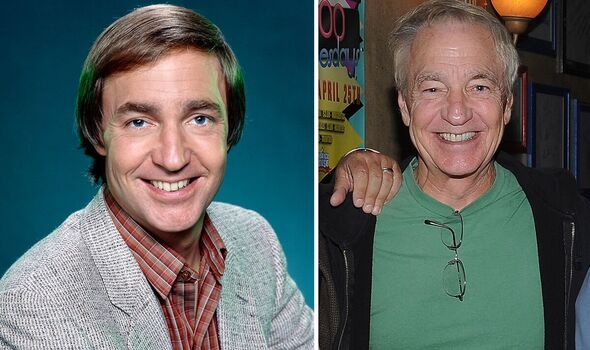 Kelly Monteith, who hosted his own self-titled show on the BBC between 1979 to 1984, has died at the age of 80. The Anglophile Channel, a Los Angeles based production company that worked closely with him, has confirmed the sad news of his death.

The ground-breaking American comedian was one of the first in the UK to be given his own BBC series.

“Kelly was an integral part of TAC having co-hosted Brit Flix with Kelly, Paul and Two-Buck Chuck and Kelly’s BBC Memories.

“In 2015 Monteith and Paul Boland were awarded the National Arts and Entertainment Journalism Award for Best Television Anchor/Host by the Los Angeles Press Club.

The statement went on to discuss the late comedian’s wife and family.

“His time in England was incredibly special to Monteith. During his time there, he met his future wife Caroline,” it read.

“The couple have two children. Kelly will be deeply missed at The Anglophile Channel, in the world of comedy and by his family and friends alike.”

Comedy fans were heartbroken by the news and took to social media to pay tribute to the legend.