Khloé Kardashian admits that keeping up with what the tabloids and trolls have to say about her appearance can cause a lasting negative impact.

Recently, a fan posted a TikTok video in her defense after seeing numerous headlines comparing the star’s looks over the years. The 36-year-old took to the comments on Instagram and detailed her thoughts on bullying.

“I don’t want anyone to kiss my a–,” the “Keeping Up with the Kardashians” star wrote. “I’m not asking for that. But what I am asking for is for people to realize just what articles like this does to someone’s soul and confidence.”

“I am so very grateful and appreciative of anyone who stands up to bullying or people writing story’s [sic] simply for clickbait,” wrote the reality TV star. “Defending someone, Especially when we don’t know one another makes [my] heart happy. That’s the person I am. I like to defend what is right.” 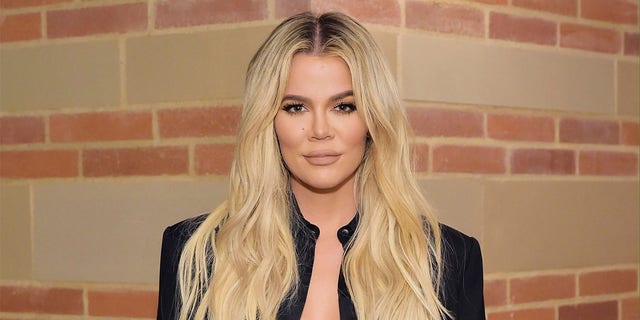 “Thank you everyone for your sweet comments and thank you @mackincasey for being so kind,” added Kardashian.

Earlier this month, Kardashian told People magazine she wanted to use her social media platform to spread positive messages. She currently has 134 million followers on Instagram alone.

“I think the world right now, we have too much negativity at our fingertips,” Kardashian told the outlet. “Just as much negativity, there is positivity, but we don’t highlight as much as we do the negative.”

Kardashian said she wants to avoid giving critics attention and instead, share uplifting mantras for her fans. 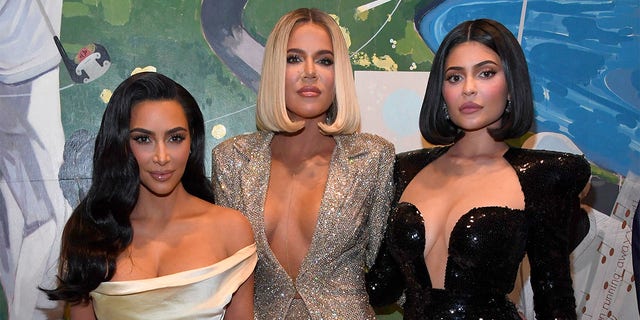 “Just as much as I need a little boost in my day, I would assume one out of the 133 million followers I have might want to see the same thing as I want to see,” she said.

Kardashian added that being in her mid-30s has made her more confident than ever about her appearance.

“I think you become more confident in saying ‘no,’” she told the outlet. “There are so many things I did because someone encouraged me to, or wear or, ‘Try this thing.’ You just do it because it’s either ‘a trend’ or somebody is encouraging you to do so.”

“Now if I don’t like something, I’m very OK with saying no,” she said. “Respectfully, no; it’s just not my thing or I’m not comfortable doing that. It’s confidence in what your own identity is or how you want to see yourself.”