Still a work in progress. Khloé Kardashian and Tristan Thompson have come a long way since his two infidelities and their 2019 split.

The Good American Founder, 36, however, admitted during part two of the Keeping Up With the Kardashians reunion special on Sunday, June 20, that she still has moments of doubts when it comes to trusting her boyfriend.

“I mean, I definitely trust him as a friend and all those things, but I’m not someone that, you know, when I need to find out everything comes my way,” Kardashian told host Andy Cohen about where their relationship stands now. “I just have to trust … I just need to focus on today and go day by day. I can’t worry too much about everything else.” 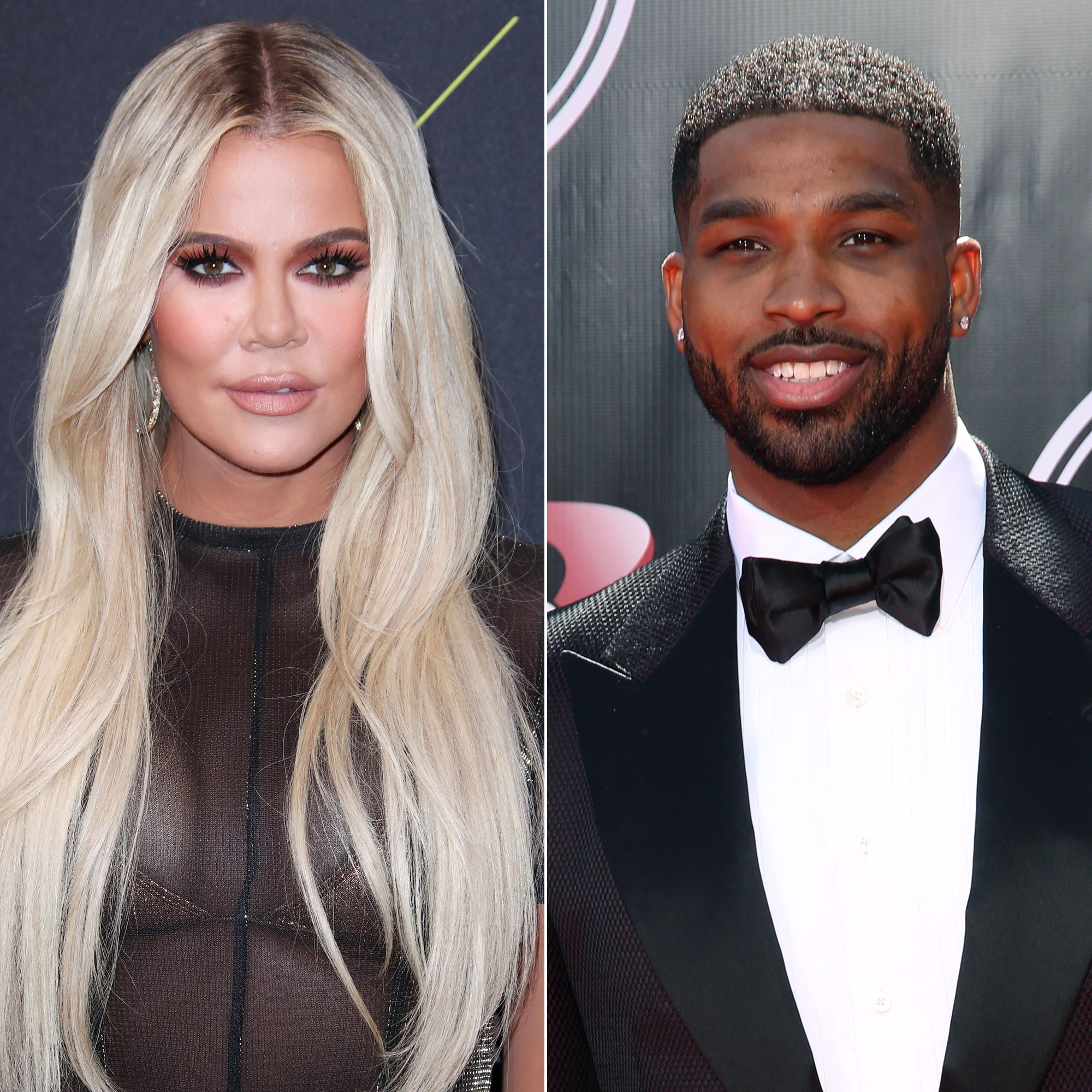 The E! personality acknowledged the “growth and all the work” that Thompson, 30, has done since his two cheating scandals.

“I know all the help that he’s got and the constant efforts that he makes every single day and how hard he fought to get back with me currently,” she continued. “I mean you can ask everyone, it really wasn’t an easy thing for him, but I don’t know why someone would go through all of that if they weren’t really serious.” 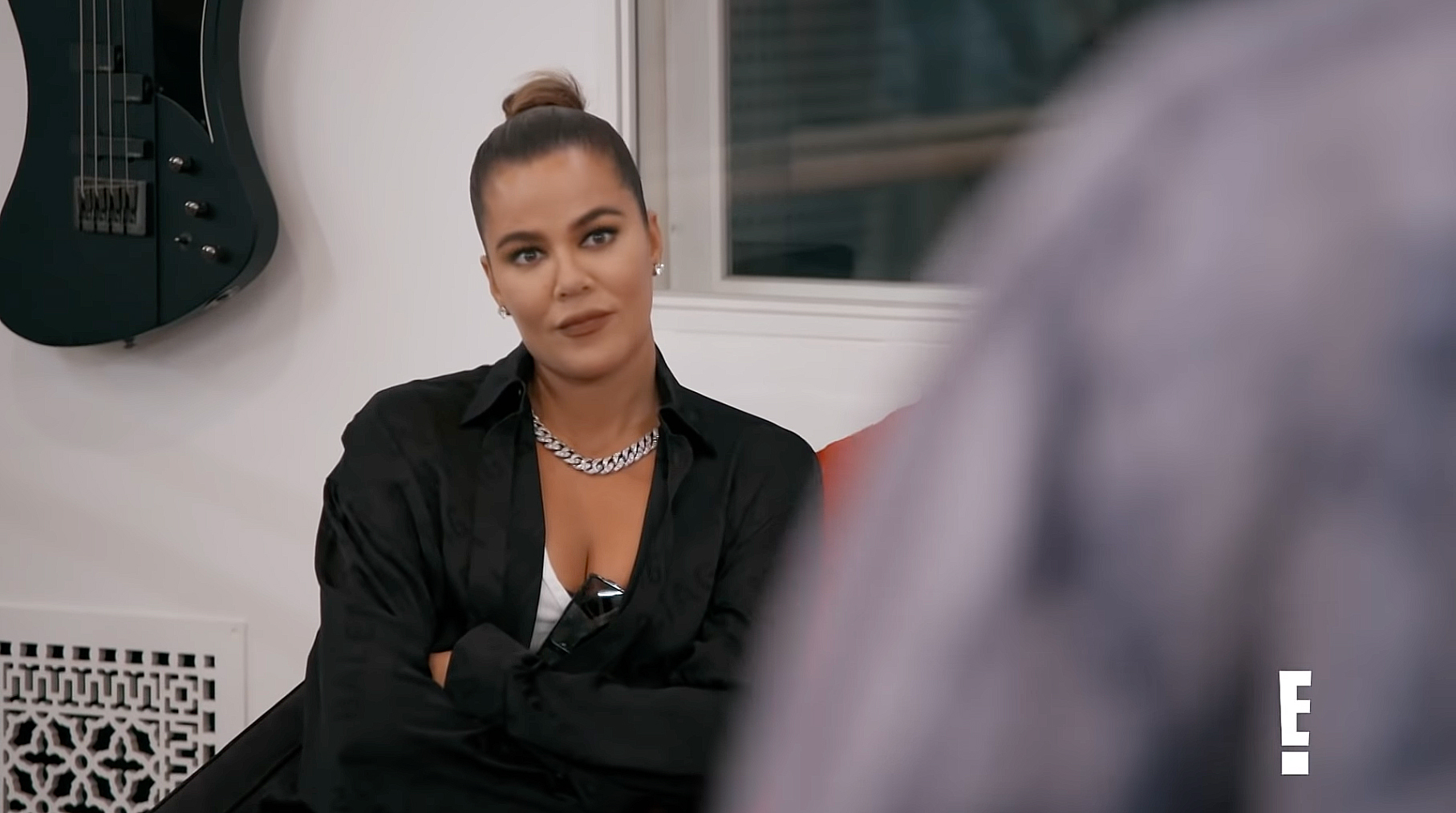 The Boston Celtics player made headlines in April 2018 when news broke that he cheated on the reality TV star with multiple women. Kardashian was pregnant with their daughter, True, at the time and decided to stay with him and try to make things work for their family.

Celebrity Couples Who Stayed Together After Cheating Scandals

“The first time when I had True, it was a very strange [situation] … but not for the baby. It was just, like, the circumstances. It’s so hard to explain,” she recalled during the Sunday reunion, noting she was a new mom living in Cleveland when it all transpired. “I felt so overwhelmed, like, if I go home, there’s going to be all this paparazzi, everyone asking questions, everyone coming over. I needed to just be alone with my daughter and it was the best thing I did, having three months alone with True. I mean it just sort of happened and I did then have this [thought], like, ‘OK, it’s for my baby,’ which is strange.”

Ten months after the initial infidelity, the pair split when Thompson was caught kissing Kylie Jenner’s then-BFF, Jordyn Woods. The duo remained in each other’s lives following their February 2019 breakup to coparent their little one, who is now 3.

Kardashian and Thompson later quarantined as a unit amid the coronavirus pandemic in early 2020 ahead of their romantic reconciliation in August of that year.

Us Weekly exclusively confirmed at the time that the former Revenge Body host and the athlete were back together after months of speculation, with a source saying, “Khloé is hopeful that Tristan has changed for good and will continue to grow and be the great and loyal partner that he has been throughout their time together during the quarantine.”

Kardashian addressed the pair’s rekindled romance on Sunday’s reunion special, saying they were broken up for season 20.

Khloe Kardashian Through the Years: From Reality TV to Motherhood

“Then, I don’t know, we just really became genuine [and] great friends with one another. He’s a good dad,” she explained. “I don’t know it was just this natural progression [to get back together]. I’m not saying that’s what I would encourage other people to do, it’s just what naturally happened for him and I.”

The Revenge Looks Better Naked author also teased her future with Thompson during the reunion, admitting that she does “want more kids” with him and revealing that they had a surrogate picked out who fell through.

“You know Tristan and I definitely are not perfect,” she concluded. “But it’s also like Kourtney said, I get when you open up your personal life to so many people too, you hear so much outside noise as well.”