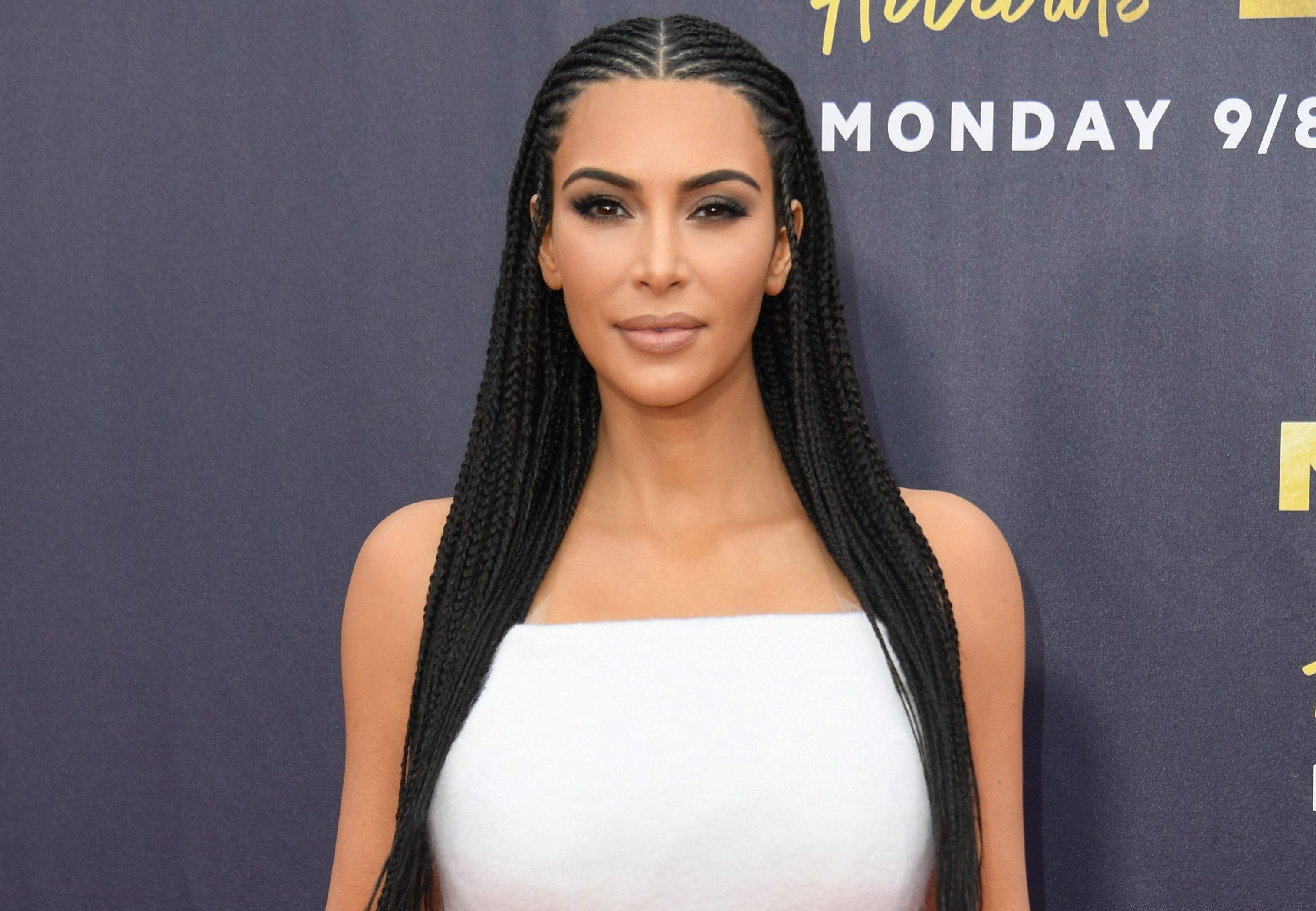 Kim Kardashian has opened up about the blackfishing criticism she has received in the past, explaining she ‘understands’ the fury.

The Keeping Up With The Kardashians star, 41, has been accused of cultural appropriation in the past for braiding her hair and using darker make-up for social media pictures.

She addressed the backlash in a new interview with i-D magazine, insisting that many of her controversial hairstyles come from wanting to indulge her children.

When asked how she has navigated the criticism around blackfishing, the mum-of-four told the publication: ‘Obviously, I would never do anything to appropriate any culture. But I have in the past got backlash from putting my hair in braids and I understand that. Honestly, a lot of the time it comes from my daughter asking us to do matching hair.

‘And I’ve had these conversations with her that are like, “Hey, maybe this hairstyle would be better on you and not on me.” But I also want her to feel that I can do a hairstyle with her and not make it that big of a deal either if that’s something that she’s really asking for, and really wants.

‘But I’ve learned and grown over the years, and figured out good ways to communicate with all my kids about all this. I’ve definitely learned over time, and I’ve tried to pass that culture of learning onto my kids too, but then there’s also a history of braiding hair in Armenia, and people forget that I am Armenian as well.’

Kim has been accused of cultural appropriation many times, with fans questioning her decision to wear braids over the years.

She also came under fire for wearing earrings inspired by Hindu culture in a photoshoot, and for appearing darker in promo artwork for a past KKW Beauty campaign.

As well as this, the reality star sparked anger when she initially announcing that her shapewear line would be named Kimono – before being forced to rebrand to Skims when many begged her to rethink the name.

Even the mayor of Kyoto penned an open letter suggesting she should rebrand to a different moniker, with the decision eventually costing her nearly $10million (£7.5m).

Discussing the rebrand, which has proved exceptionally popular with fans, Kim admitted that Kimono would have been ‘really confusing’ as a name, as people would think she only sold kimonos, and not shapewear and other clothing.

I mean, I came up with the Kimono name because it was a play on my name, and because I was so inspired by Japanese culture,’ she added of the fury. ‘To me, it was just paying homage to it, but I quickly realised that it wasn’t being seen that way.

‘I would never intentionally try to appropriate the culture in that way. It wasn’t my intention at all. So I just was like, “Okay, shut it down. It doesn’t matter that we have so much product already. We have to figure this out. We need to take our time and slow down for a second and figure it out and change the name.”’