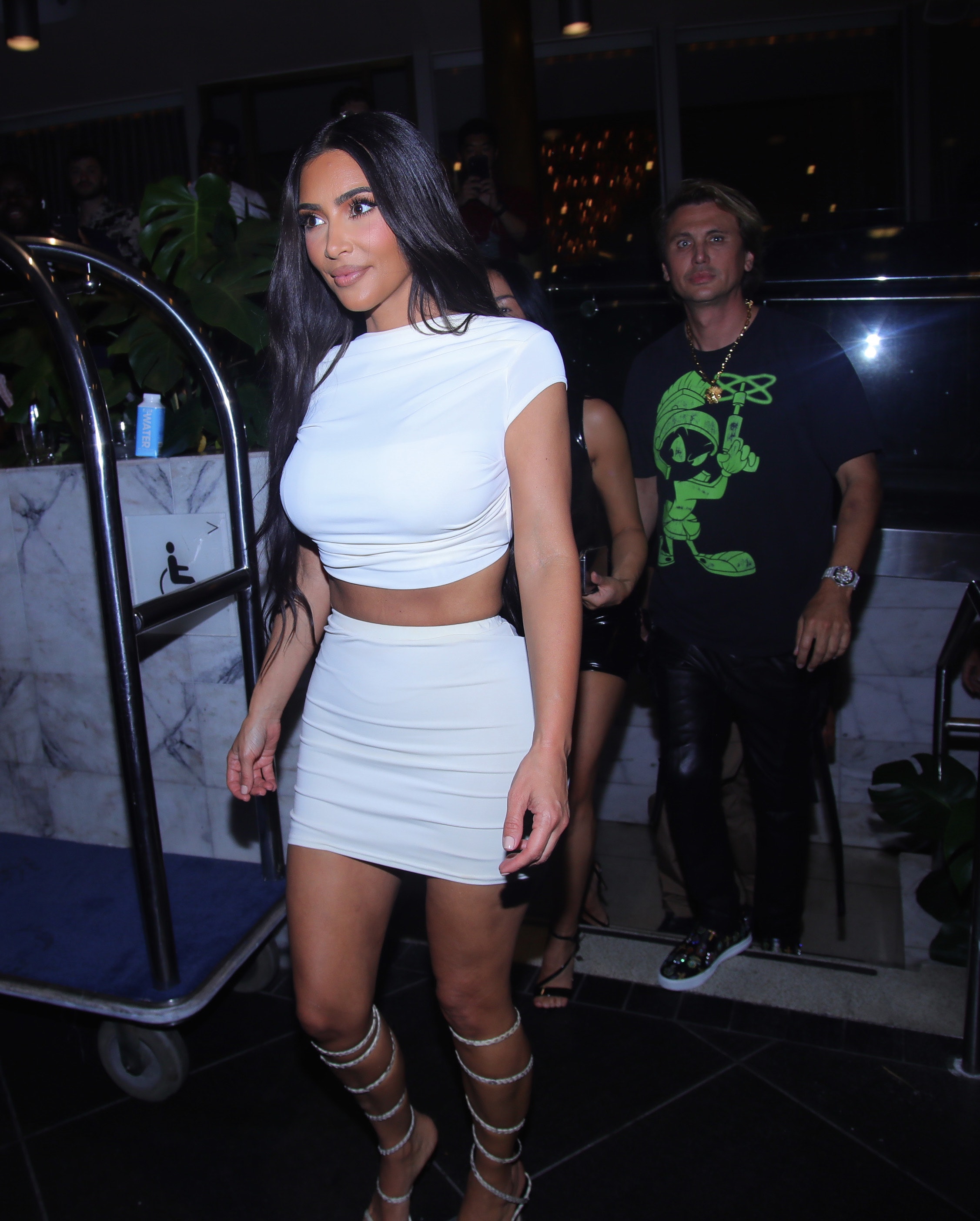 No one does home decor quite like the KarJenners. The famous family is known for their meticulously furnished mansions, and Kim Kardashian is the queen of minimalistic home decor. She’s always sharing photos and videos of her picturesque Calabasas, California home, but rumor has it she’s going to need to find a replacement piece for one of her furnishings. You see, Kardashian is currently wrapped up in one of her strangest controversies to date. Kim Kardashian’s response to claims she smuggled an ancient sculpture into the U.S. is a lot. Elite Daily reached out to Kardashian’s team for comment, but did not hear back by the time of publication.

On May 4, reports claiming Kardashian was being asked by the federal government to relinquish a sculpture that is reportedly stolen property. Kardashian was said to have bought the limestone statue in 2016 from Axel Vervoordt Gallery in Belgium before it was seized by U.S. customs after authorities were tipped off that it might be protected cultural property. Italy’s Ministry of Cultural Heritage sent an archaeologist to to examine the work in 2018, and concluded it had been “looted, smuggled, and illegally exported from Italy."

Now, the country wants the sculpture back. Amidst the saga, a representative for Kardashian stated she was unaware of the sculpture’s origins.

“Kim never purchased this piece and this is the first that she has learned of its existence," the rep said. "We believe it may have been purchased using her name without authorization and because it was never received, she was unaware of the transaction. We encourage an investigation and hope that it gets returned to the rightful owners.”

How exactly was the piece purchased in Kardashian’s name without her knowing? Apparently, when she and Kanye West recruited Vervoordt to furnish their California home, the sculpture was imported from his gallery. It is thought to have initially been acquired by the designer from a gallery in Paris.

The sculpture’s exact value is unknown, but it was reported to be part of a shipment to the U.S. including an array of antiques and furniture valued at $745,882.

Kardashian has made headlines for her home decor in the past. In Dec. 2019, images of her holiday decor went viral after fans compared her white tree-like decor to tampons. 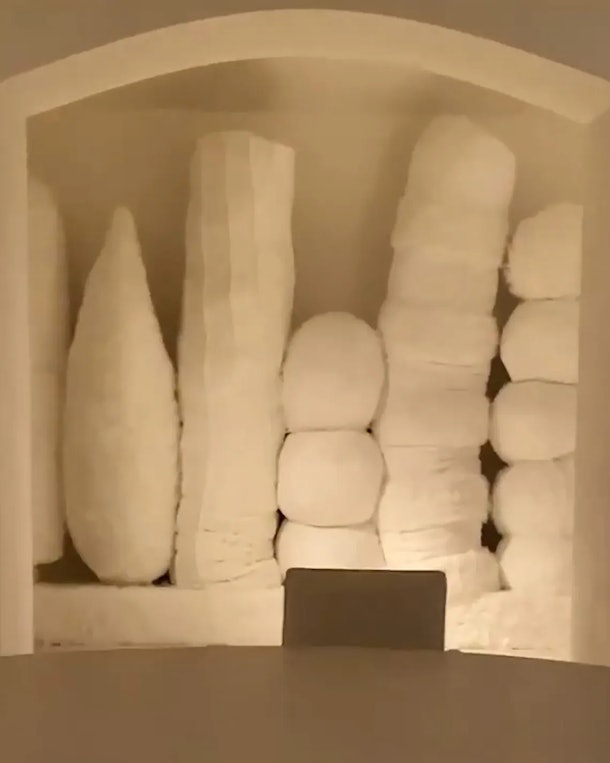 With the ancient sculpture saga, Kardashian may have found herself in the strangest controversy yet.