Kobe Bryant might have been the MVP of Newport Beach, California, on Friday, December 13, swinging into action after witnessing a car crash in the seaside city.

Video published by TMZ on Friday shows the former Los Angeles Lakers star, 41, dressed in a pink tracksuit and walking through the crash scene, directing traffic and comforting the motorists involved. According to the site, multiple cars were involved in a T-bone collision at a foggy intersection. Cops said the extent of the motorists’ injuries is unknown.

Coincidentally, Bryant played the same role after another car crash in Newport Beach in September 2018. The basketball star made sure the drivers were OK after one car ran a red light and hit another car outside a Starbucks. 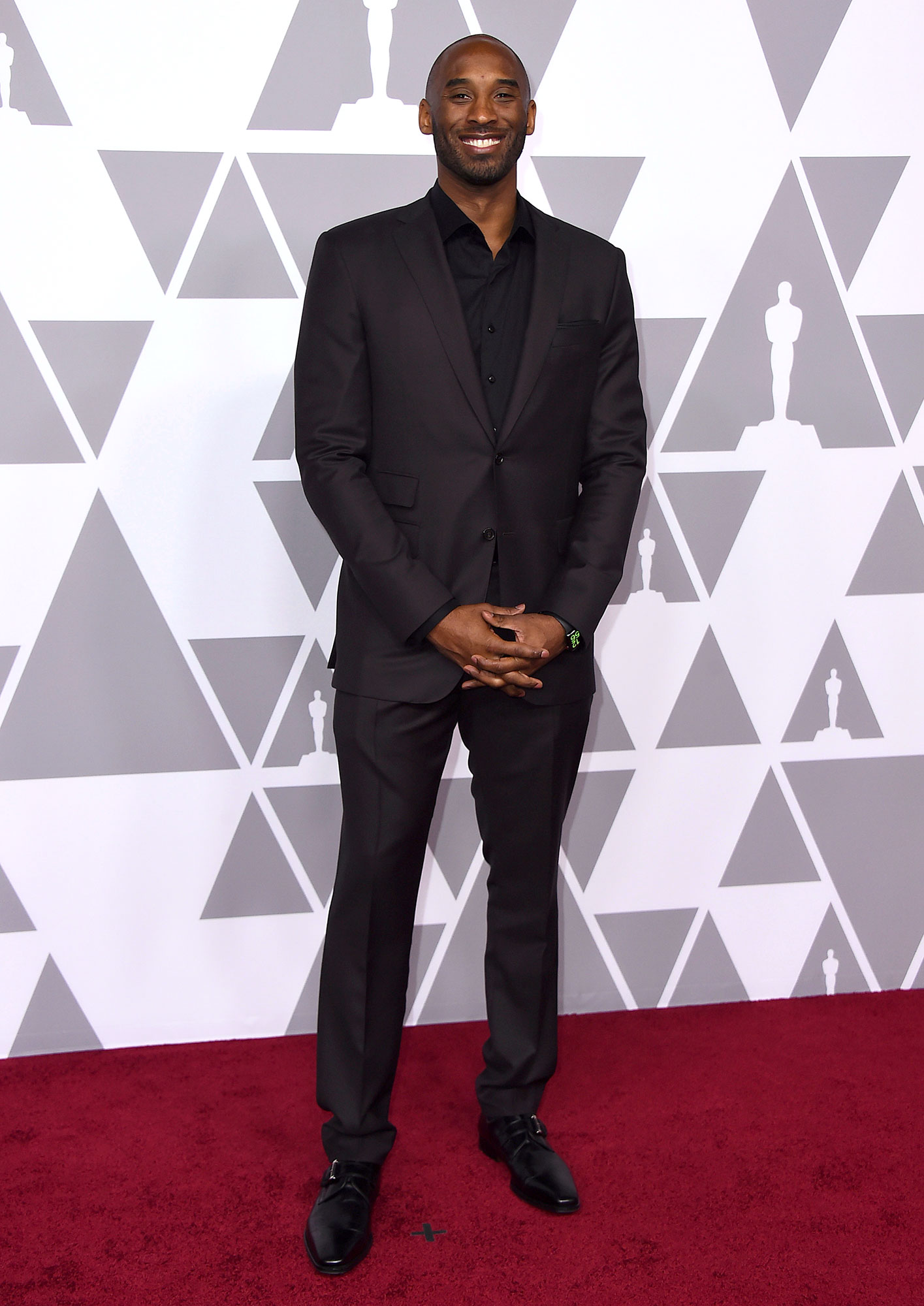 When he’s not lending a helping hand, the NBA MVP is at home with his and wife Vanessa Bryant’s burgeoning family. The couple, who have been married since 1999, announced the birth of their fourth child — and fourth daughter — in June. “Our baby girl is here!!!!!!” Vanessa wrote on Instagram at the time. “Capri Kobe Bryant. So thankful for our newest baby blessing.”

In March, Kobe told Extra that Vanessa, 37, wants to add a son to the brood, which also includes Natalia, 16, Gianna, 13, and Bianka, 3. “I think she wants a boy more than I do,” he said. “I love having girls — I’m super, super excited about that. She is, as well. She wanted a boy so he can be mama’s boy forever — that sort of thing. We’ll see if I can deliver, I don’t know.”

And in May, Kobe praised the mother of his children — his “#lioness” and “#mamabear” — in an Instagram caption for Mother’s Day. “We love you and thank you for all that you do for our family,” he wrote at the time, captioning a family photo. “You are the foundation of all that we hold dear. I love you.”

Us Weekly has reached out to the Newport Beach Police Department for comment.