Kylie Jenner and Travis Scott have made their red-carpet return—and they brought their daughter, Stormi Webster, along for the occasion.

Yesterday, the Kylie Cosmetics CEO and the rapper both attended the 72nd annual Parsons Benefit hosted by The New School in New York City. Scott was being honored alongside the likes of Kerby Jean-Raymond, Gabriela Hearst, and Carrie Mae Weems for their contributions to fashion culture at large. 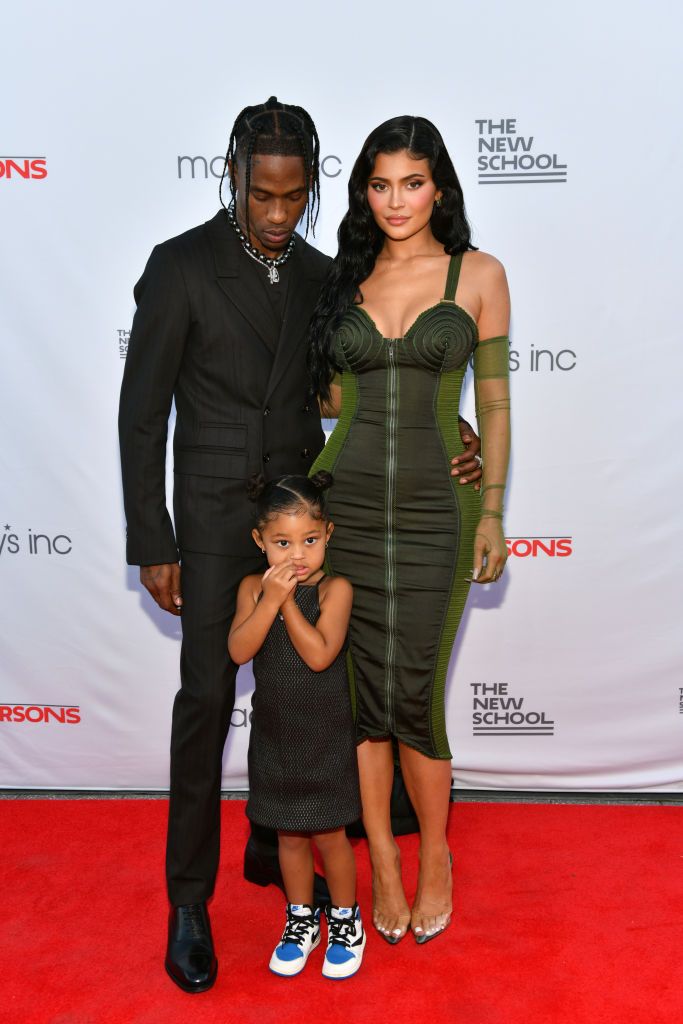 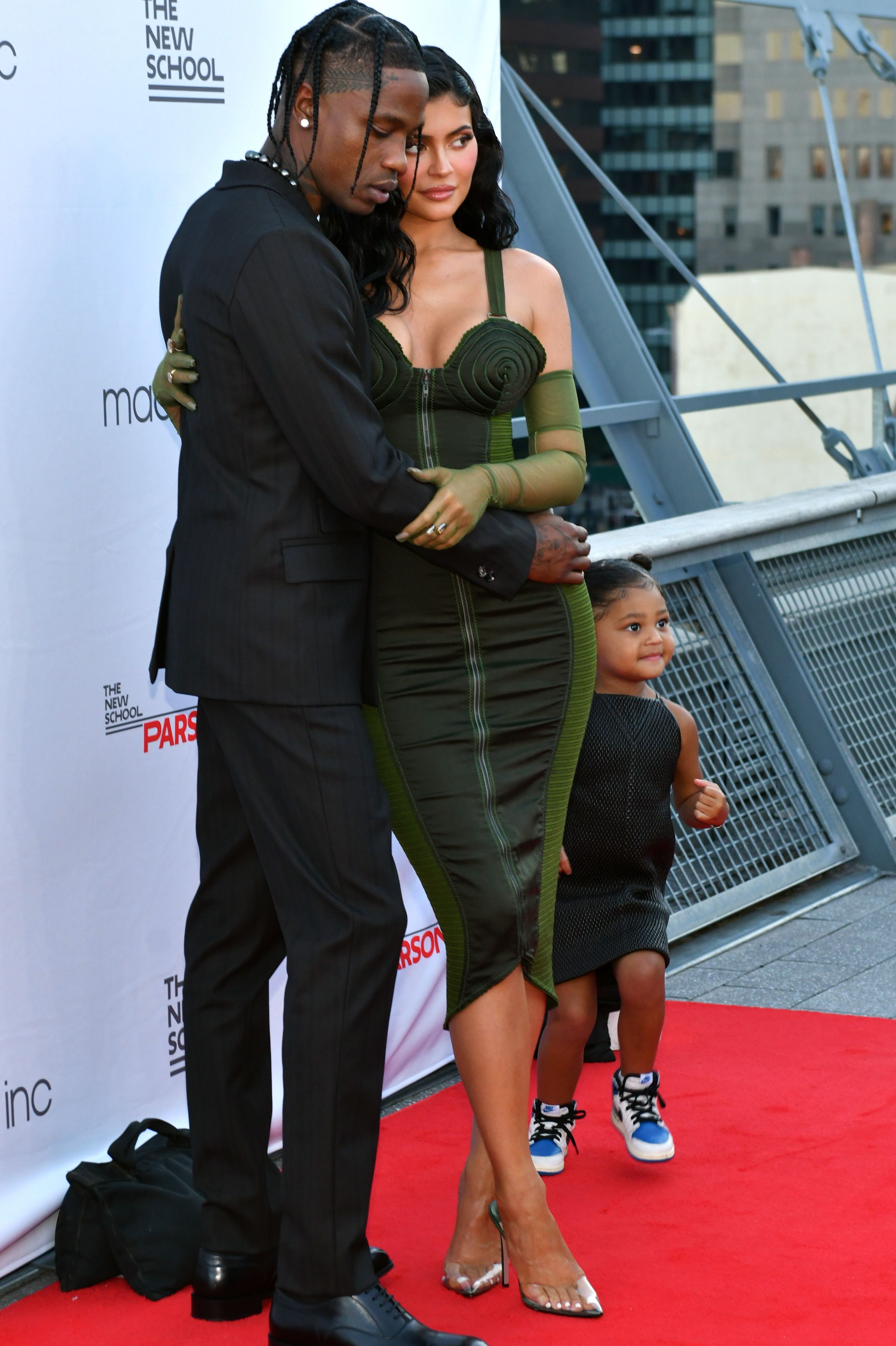 Though the couple have been dedicated co-parents to their three-year-old daughter, both Jenner and Scott have remained mum on whether or not they are back together romantically. According to People, an onlooker at last night’s event claimed that the pair were openly affectionate throughout the evening.

“Travis and Kylie were being very sweet and cute together,” a source told the outlet. “They were holding hands and seemed fully back on.”

The witness also mentioned that during Scott’s acceptance speech, he acknowledged and thanked Jenner, saying, “Wifey, I love you so much.”

Jenner shared a snapshot of her and Scott to her Instagram following the event, featuring the two posing together and sharing an embrace—sans Stormi.