Rapper Mo Fayne‘s going to spend a long, long time behind bars, but if he expects a sigh of relief after his release he better think twice … ’cause it won’t be easy sailing once he’s out.

According to legal docs, obtained by TMZ, the “Love & Hip Hop: Atlanta” star will be on a tight leash when he’s done serving his 17.5-year prison sentence for his role in a PPP loan fraud case. 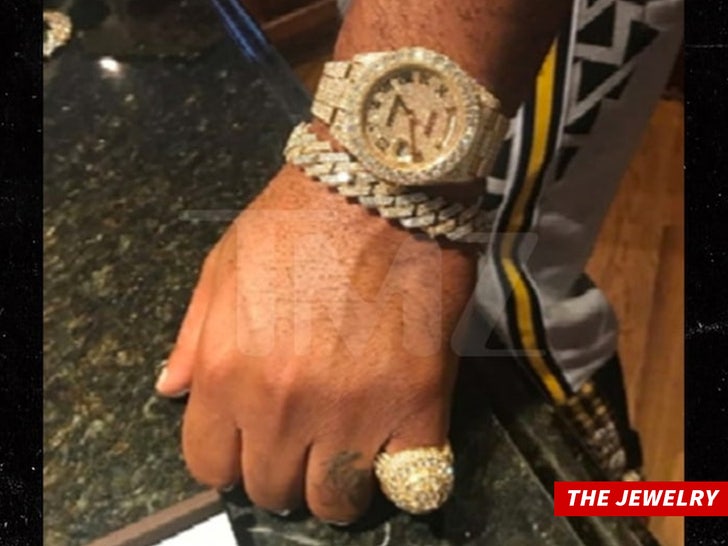 Pretty much everything in Mo’s life will be under scrutiny during his 5 years of supervised release after he gets out of prison. One of the conditions is that Mo will have to participate in a mental health treatment program.

He’ll also have to take part in a substance abuse treatment program and submit to testing to determine if he has used a prohibited substance. But, that’s not all.

The rapper must also make full and complete disclosure of his finances and submit to an audit of his financial docs at the request of his probation officer. And, things will be a little complicated if he wants to get a new credit card because Mo needs the approval of his probation officer to incur new credit charges or open additional lines of credit.

As we first reported … the 38-year-old was sentenced to 210 months in prison after he pled guilty to 6 counts, including bank and wire fraud. He’s also been ordered to pay a huge restitution bill … totaling a cool $4,465,865.55.

Prosecutors, of course, alleged Mo funded a lavish lifestyle during the pandemic with money from the Paycheck Protection Program. The money was intended to help employees and small businesses hit hard by COVID.