Linda Blair's Mom 'Loved' Rick Springfield Despite Their Controversial Age Difference: 'He Was Part of Our Family'

What fans of these celebrities may not know is that they dated each other in the mid-1970s when Springfield was 25 and Blair was only 15. 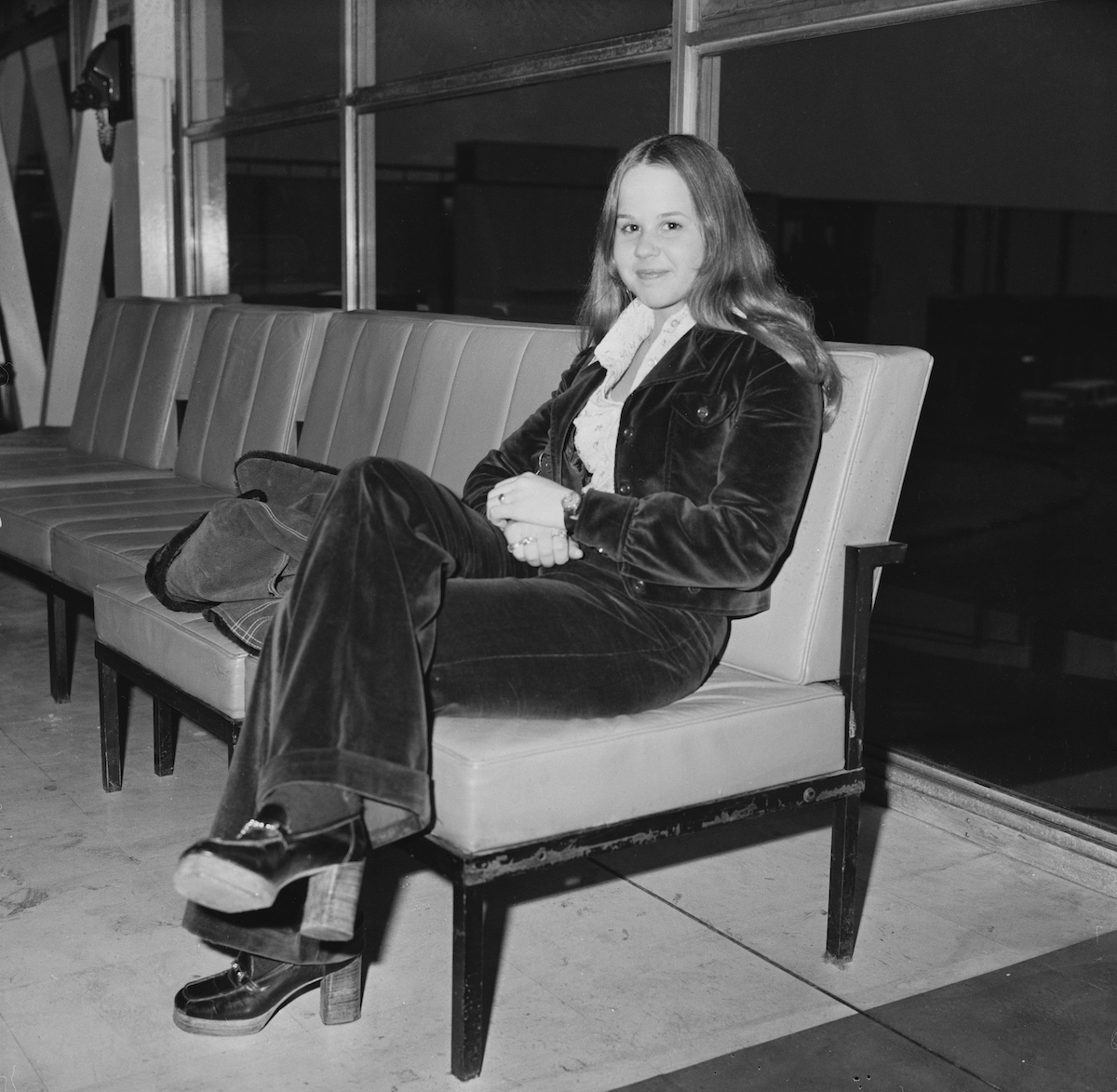 The two met at the Whiskey a Go Go in Hollywood during a musical performance and spent the evening going to clubs and getting to know each other. They dated from 1974 to 1976, mostly under the radar from celebrity gossip publications.

They were able to do this because they kept their professional lives separate and because Blair’s mother enjoyed having Springfield a part of their family.

Although there was a 10-year age gap, Blair’s mother approved of the relationship

Even in the 1970s, having a 10-year age gap in a relationship when one party is underage was not seen as a traditional relationship. The biggest reason that Blair and Springfield were able to have a relationship is that her mother loved Springfield and considered him “part of our family.”

Blair and Springfield also made a point to keep the status of their relationship as quiet as they could at the time. Maintaining their separate public lives was essential to making their relationship work. That is why the couple never made the headlines of gossip magazines.

According to Blair, it was important for them to keep their relationship sacred, and for a time, it did work. In an interview with Studio 10 she said:

“We did try to keep it all very sacred and I think we did a good job because it’s something that really didn’t ever hit headlines.”

The couple called it quits after about two years because of the combination of both being in the spotlight and because of the perception of their age difference. Both went on to do accomplish many professional achievements.

Blair continued her acting career, taking on a wide range of roles from drama to comedy. Springfield continued with his music and took on a few acting roles, his best-known role being Noah Drake on General Hospital. Because of their love for animals and their mission to help, they have remained friends over the years and have worked to help where they can.

The former couple recently teamed up in supporting Blair’s charity, Linda Blair WorldHeart Foundation. They have offered exclusive merchandise to help support the mission of caring for abused and neglected animals, which is Blair’s passion, and she has given her time and money to the cause over the years.

The two went on to have relationships with other celebrities

After Blair and Springfield split, Blair went on to have a number of relationships, mostly with musicians. She was known to have dated the bassist from Deep Purple, Glenn Hughes. Between 1979 and 1981 she was in a relationship with Tommy Shaw, the guitarist from Styx.

She was also romantically linked with Jim Dandy Mangrum and actor Wings Hauser. Blair was also the inspiration for the Rick James’ song “Cold Blooded” after she dated the singer for two years. Blair has never been married.

Springfield has been married to his wife Barbara Porter since 1984. The two met when Springfield was recording his album Working Class Dog and Porter was working as a receptionist at the recording studio. Together they have two children.