While TV presenter Lisa Snowdon, 48, looked back on her time on I’m A Celebrity… Get Me Out Of Here!, she revealed she and her co-stars felt “massively exposed” when stripping off to take a shower on the ITV programme. The model felt pressured as they all knew the cameras were there to film them in their bikinis for the “shower scenes”.

While this year’s line-up of stars won’t be showering in the jungle, Lisa predicted the bosses will still install cameras as “there is no way they will miss seeing people in the shower”.

Lisa was joined by campmates Ola Jordan, Carol Vorderman and Scarlett Moffatt on the 2016 series.

She divulged: “When we did it, none of us wanted to get in the shower because we knew that the cameras were there.

“We were like, ‘Oh no, we’re going to be in the shower shot’, so we put it off for as long as possible in my year.” 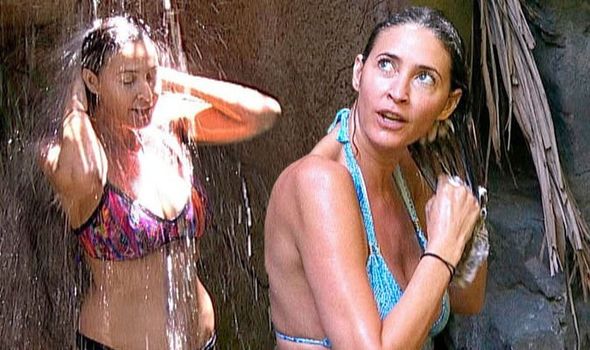 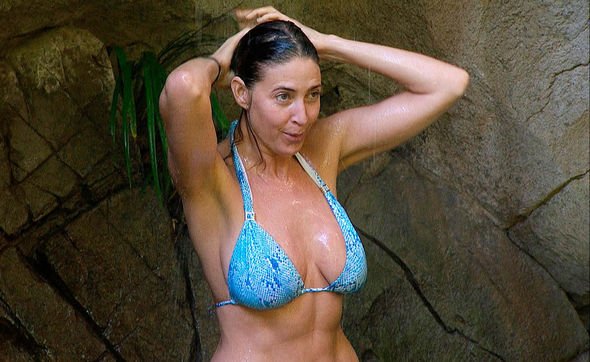 Lisa admitted she and the stars felt “under pressure” when all they wanted to do was wash after their trials.

“There was quite a lot of pressure – you feel massively exposed,” she added.

“We definitely delayed it for as long as we could until we were really, really reeking.”

The model explained further: “You smell like c**p anyway, I was covered in fish guts and grease that just didn’t ever come off properly the whole time because the cold water doesn’t ever dissolve that grease. 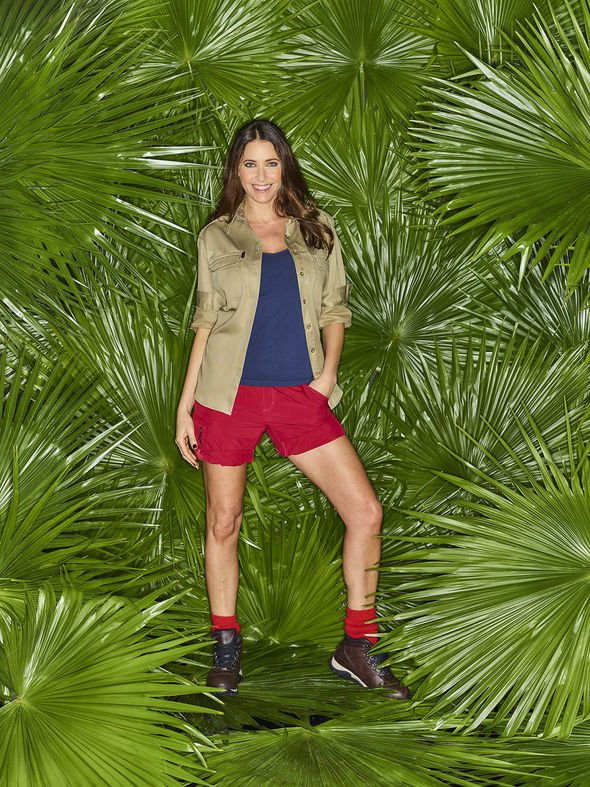 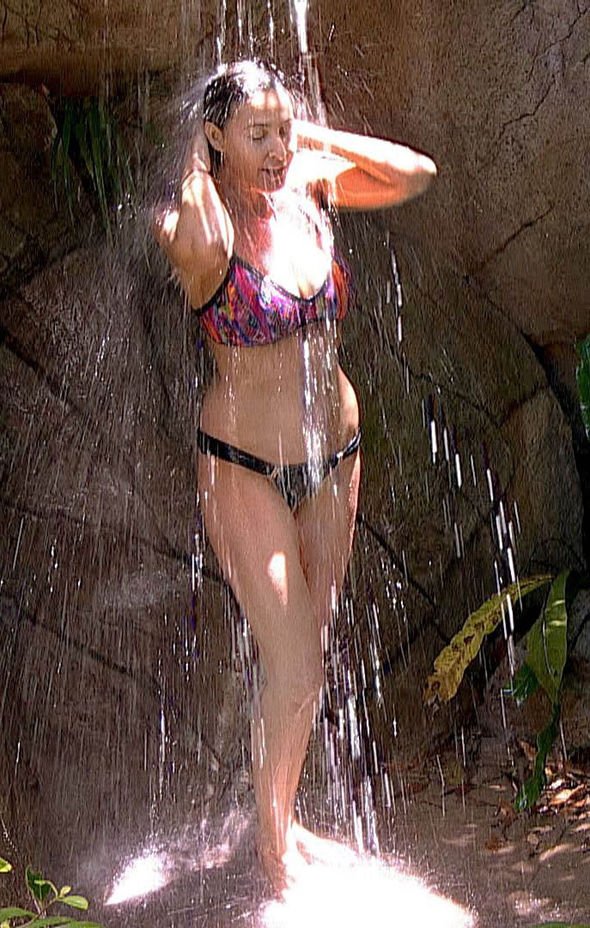 “I was a fly magnet for the whole time, I just gave up and my clothes stunk!”

She recalled with the MailOnline: “I just wanted a warm shower with really gorgeous shower gel.”

This year, the celebs will be swapping the Australian jungle with Gwrych Castle, in North Wales because they are unable to film abroad due to flight restrictions and social distancing guidelines.

Lisa believes the public will still be seeing the contestants “half-naked” and will have to shower on camera regardless.

The This Morning star recalled how there were cameras “everywhere” apart from the toilet.

Lisa’s series of the hit programme was won by Scarlett Moffatt, with comedian Joel Dommett as runner-up.

The 2020 campmates will have already spent two weeks in isolation before the new series at Gwrych Castle begins this weekend.

The likes of Shane Richie, Strictly’s AJ Pritchard and Radio 1 DJ Jordan North have already been announced for the line-up.

They will be joining hosts Ant and Dec and campmates Jessica Plummer, who starred as Chantelle Atkins on EastEnders and Sir Mo Farah.

I’m A Celebrity… Get Me Out Of Here! starts on Sunday from 9pm on ITV.