Madonna Roller Skates the Night Away at NYC Disco Party 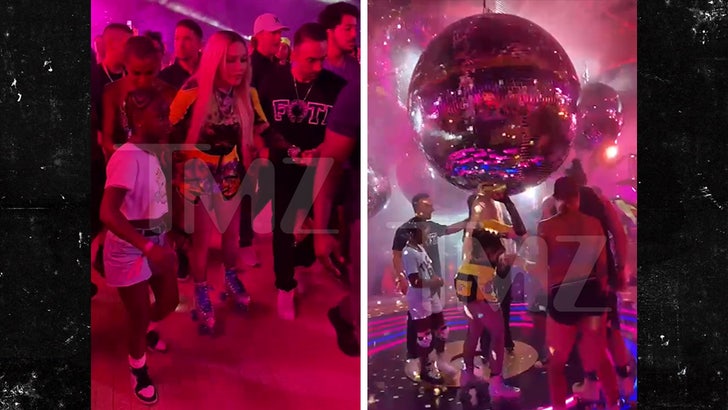 Madonna roller skated back to the ’70s during a disco-themed celebration … and while she needed some assistance to keep on her feet, she still had a blast.

The legendary pop star strapped on her roller skates and took a few spins around the Wollman Rink Wednesday in Manhattan’s Central Park … with a ton of strobe lights and disco balls to boot. 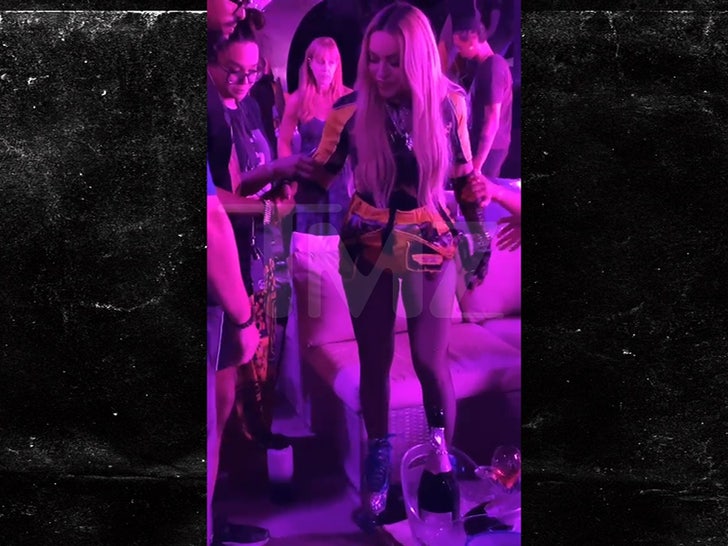 The pop legend had a little help from her friends … one woman was seen taking the Material Girl’s hand and guiding her around the rink. Other pals crowded around her on the couch, primping her face and helping her put on the skates.

And, get this … two of Madonna’s kids, Stella and Estere, were right there to shadow their mom the whole time. 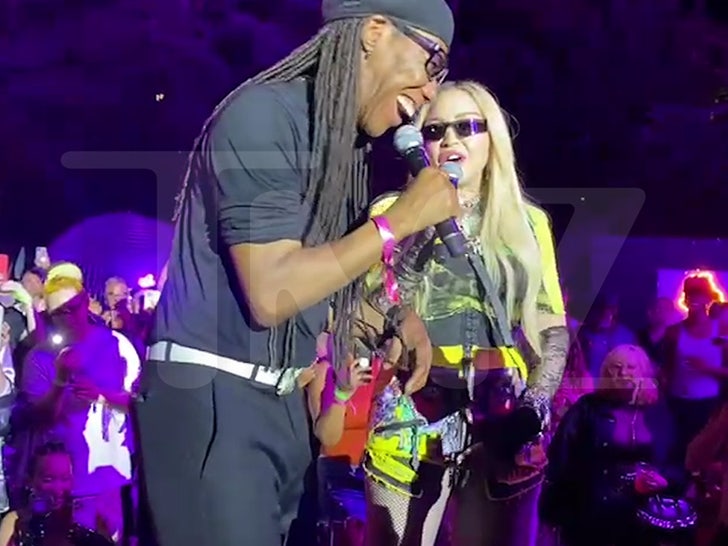 Nile Rodgers, who produced Madonna’s iconic “Like a Virgin” album, also got in on the action, taking a whirl around the rink himself. At one point, Nile and Madge hit the stage to hype up the crowd. Nile’s DiscOasis has had disco and skating fans celebrating throughout the country. 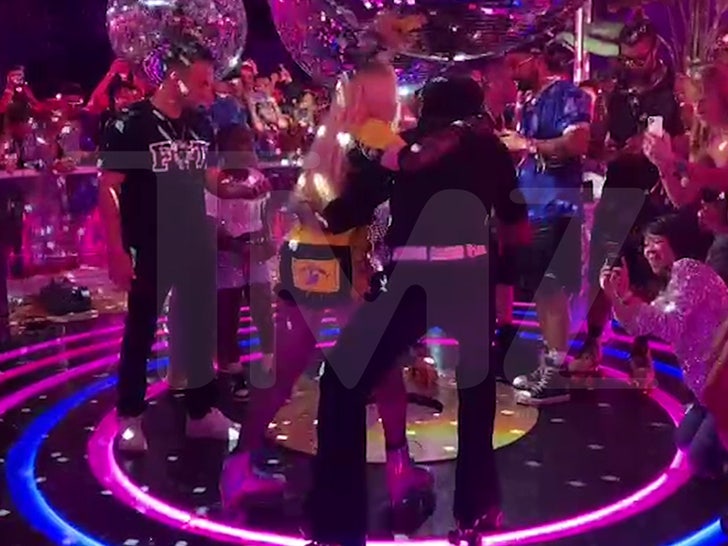 Madge took us back to her ’80s heyday, showing off her dance moves with Nile and shaking her booty under a massive disco globe.

She’s still got it.