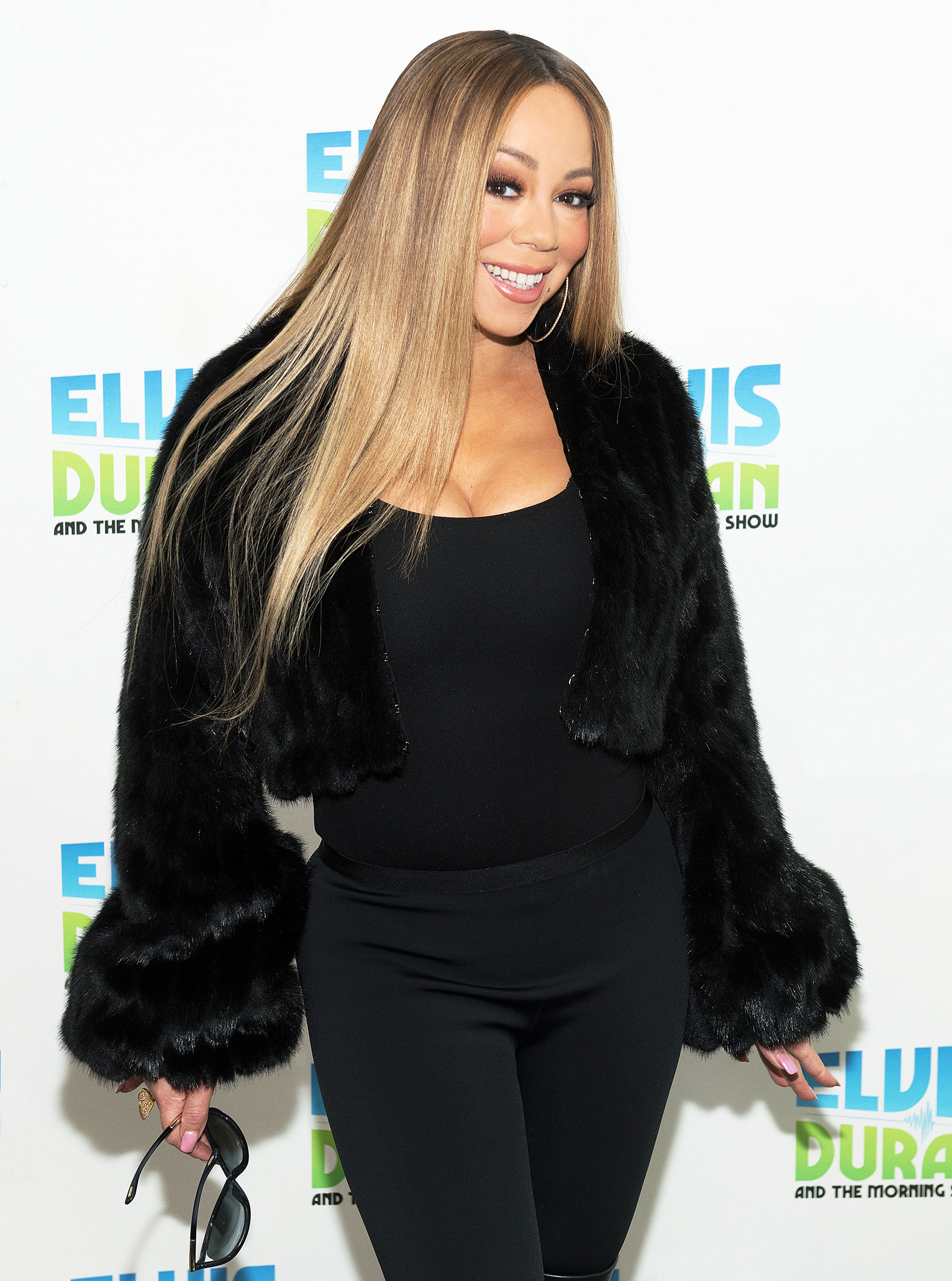 The “Always Be My Baby” singer addressed the viral practice in a tweet where she stated that “FaceApp is not something I acknowledge.” The declaration was accompanied by a fitting GIF of the 49-year-old speaking with Entertainment Tonight in 2013.

Despite Carey’s diss toward FaceApp, other celebrities have utilized the app that edits their photos to make them look much older. Carrie Underwood shared a FaceApp-edited selfie that featured her husband, Mike Fisher, on Wednesday, July 17. In the Instagram post’s caption, the “Cry Pretty” singer admitted to trying the trend because “everybody’s doing it.”

Mindy Kaling, meanwhile, noted after her use of FaceApp that the results were “equal parts hilarious and terrifying.”

In January, Carey spoke out against the rising #10YearChallenge movement, which saw people sharing side-by-side shots of themselves from the present day and another taken 10 years prior. Carey, instead, shared two identical snaps of herself as she noted: “I don’t get this 10 year challenge, time is not something I acknowledge. *Picture taken at some point prior to today.”

While FaceApp and the #10YearChallenge might not be the Grammy winner’s speed, she did participate in the celeb-approved Bottle Cap Challenge on July 7.

When Carey “accepted” the challenge, she used her otherworldly vocal abilities to knock off a bottle’s cap. Most celebrities who have tried the trend, including Kendall Jenner and Hailey Bieber (née Baldwin), found crafty ways to kick a bottle’s cap off.