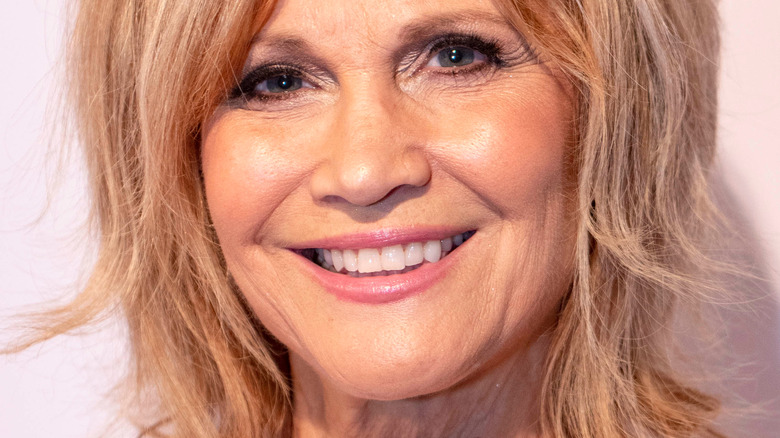 Born Marjorie Armstrong Post, Markie Post built a career for herself in Hollywood that included roles in such series as “The Fall Guy” and notably “Night Court,” and big-screen appearances in films like “There’s Something About Mary.” After decades of acting, she amassed quite the fortune before she passed away on August 7, 2021, at age 70.

Along with numerous small appearances, Markie Post was best known for her performances as Terri Michaels in ABC’s “The Fall Guy,” from 1982 to 1985, and as Christine Sullivan on NBC’s “Night Court,” from 1985 to 1992. She also starred as Georgie Anne Lahti Hartman on the CBS sitcom “Hearts Afire” from 1992 to 1995 (per IMDb). Her first credited role was in the 1978 TV movie “Frankie and Annette: The Second Time Around,” which she followed with roles in “Barnaby Jones,” “The Incredible Hulk,” and “Hart to Hart.”

Indeed, Post’s more than four decades of acting not only brought her prestige but also a hefty net worth. 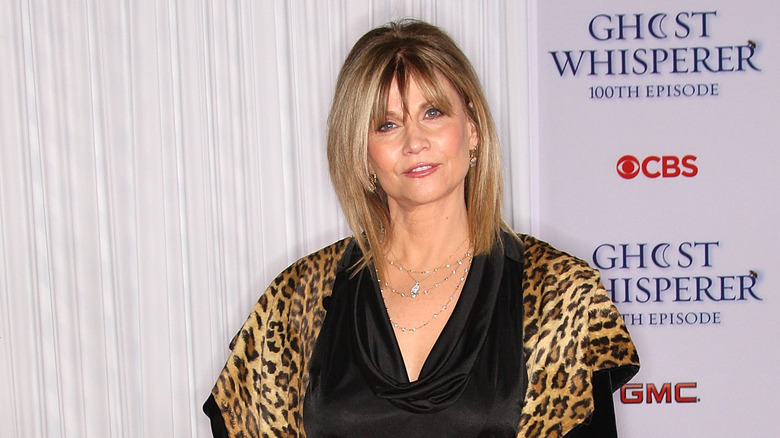 Per Celebrity Net Worth, Markie Post was worth an impressive $12 million at the time of her death. But as impressive of a sum as that may be, it’s her talent and screen presence that those close to her will miss most.

In a statement to Deadline, Markie Post’s family expressed their love and admiration for her personality off-screen. “But for us, our pride is in who she was in addition to acting; a person who made elaborate cakes for friends, sewed curtains for first apartments and showed us how to be kind, loving and forgiving in an often harsh world,” the statement read.

Along with the family, Post’s costars have expressed their love and gratitude for her as well. In a touching Instagram post, Melissa Joan Hart, who played alongside Post in “Holiday in Handcuffs,” shared a photo of the two of them together with the caption, “I’m heartbroken to lose an angel here on earth! My dear friend and TV mother #MarkiePost is finally at rest after a long hard battle with cancer.” She went on to thank Post for her influence. “Her example to me of how to be gracious, professional, find the fun in life and be a great mother at the same time will always live in me,” she wrote.

As those close to Post continue to mourn her loss, they will surely find comfort in the legacy that she left behind, both on-screen and off.