An internet joke in the past few years laughed about ‘millennials killing the mansion industry.’ And it looks like Matt Damon’s seeing that first hand. Initially asking $21 million for his Pacific Palisades property, Matt Damon’s home saw a significant price cut in late August. 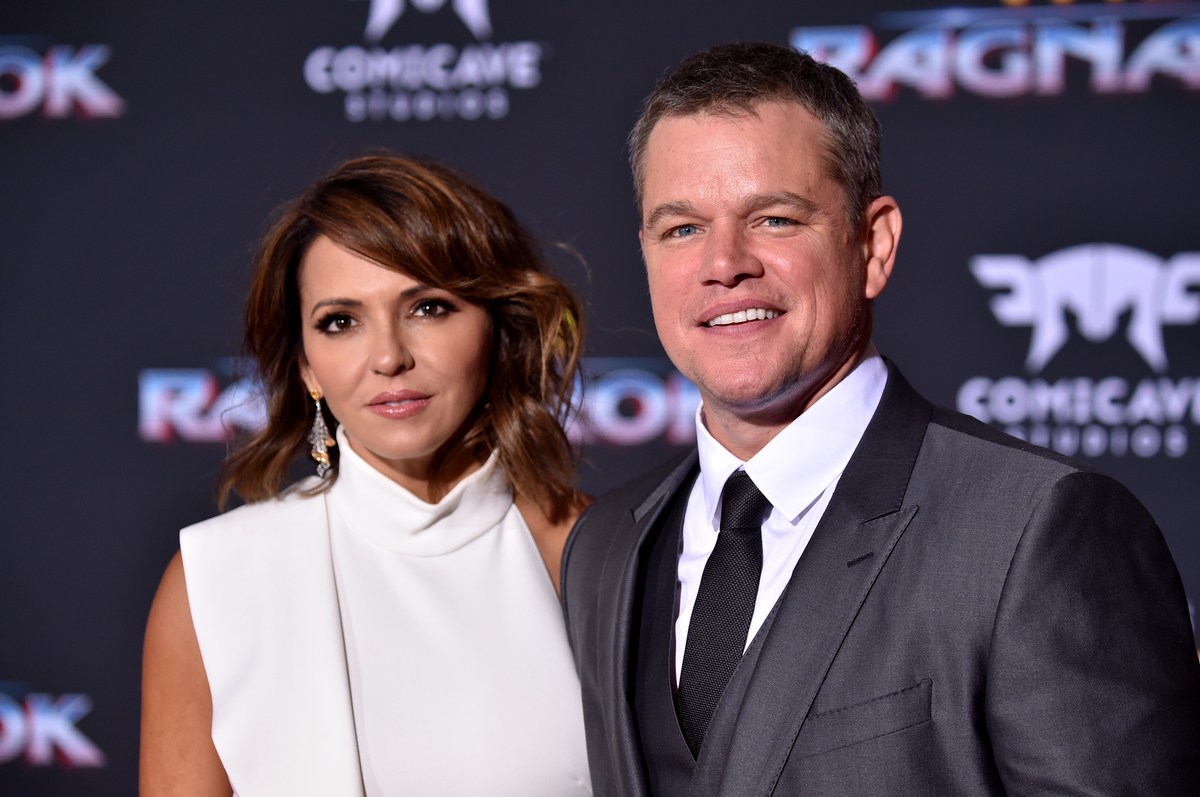 While Damon has lived in the Los Angeles home for around six years, he actually purchased it all the way back in 2012. At the time, the half-acre estate went for $15 million.

According to the Los Angeles Times, the three-story home came with seven bedrooms and 10 bathrooms and featured all the goods, including a gym, an office, a bar, and a media room. The property also came with a swimming pool, spa, and a waterfall.

January seemed like the end of the line for Matt Damon’s home property, as he listed it for sale in early 2021.

It would have been his priciest home sale

Originally, Matt Damon’s mansion was listed for $21 million. If it sold, the sale would have marked the highest price paid for a Matt Damon’s home to date.

However, as the year dragged on, no takers appeared to buy the property.

With people across the country still feeling the effects of 2020’s shutdowns, many still adjusting back to work, $21 million asked a bit too much.

As August rolled around, a relisting came, dropping the price by more than $3 million. Matt Damon’s mansion is now listed at $17.9 million.

And this isn’t the first time this has happened to the Good Will Hunting actor.

In 2014, his Miami home sold for $15 million. This was after an even bigger price drop than his Pacific Palisades property. Originally asking $20 million, this situation likely seems all too familiar.

And once the west coast home goes, Damon looks to his next abode.

After the Pacific Palisades property, where is Matt Damon off to next?

Damon already picked out and bought his next living space. Matt Damon’s home now sits in Brooklyn, New York; from east coast to west coast and back to the east coast.

His plans to move were likely delayed because the COVID shutdowns left him in Ireland until May. Starring in Ridley Scott’s The Last Duel, Damon was not expecting travel bans and lockdowns when he arrived in March.

Instead of traveling during the pandemic, he and his family stayed in Ireland for months before returning to the US. Plans to move from LA to New York were back on track a few months later.

Making headlines for the move alone, Page Six says an entire street closed down for a crane to lift Damon’s furniture to his penthouse.

The Martian actor purchased it in 2018 for $16.5 million, the most expensive Brooklyn apartment at the time.

Settling his family, wife Luciana Barroso, and their four children, they’re ready for a familiar life back in the Big Apple.