Me Time! How Trista Sutter Is Coping Amid Ryan's Lyme Disease Battle

Hitting the reset button. Trista Sutter revealed how she’s taking time for herself amid her husband Ryan Sutter’s battle with Lyme disease following a year-long search for answers about the mystery illness.

“Not that it’s happening as often as I should make it happen, but my motto lately: Me Time … It’s a Necessity. ✨,” Trista, 48, wrote via Instagram on Thursday, July 1.

The OG Bachelorette, who found love with Ryan, 46, on the ABC series in 2003, shared a photo of herself after a Pilates class, noting that “me time” looks different for her depending on the day. 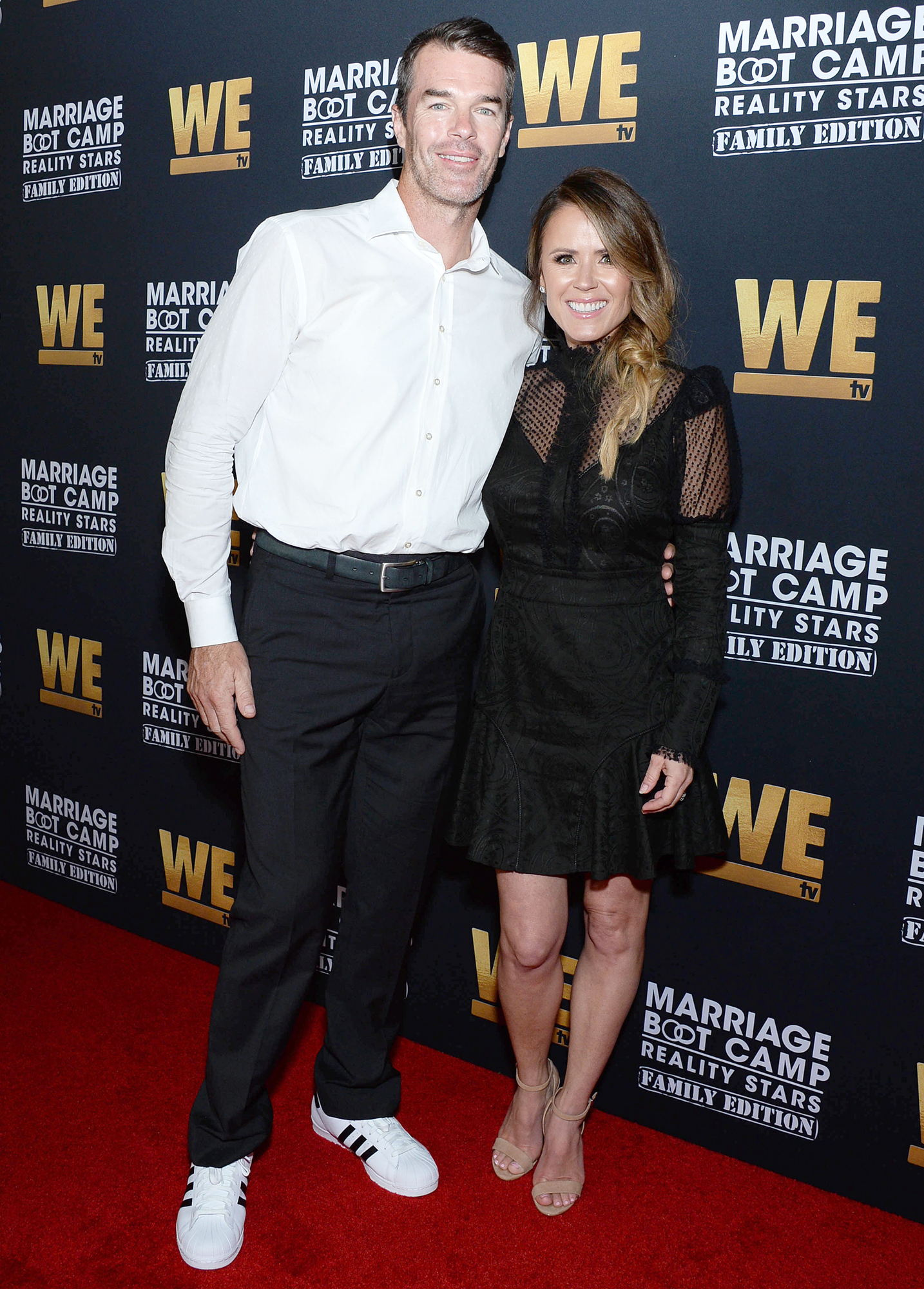 “Tomorrow it means I sit in a chair while @970style helps me wash that grey right outta my hair. 🎶,” she joked. “Has to be done. Not only for my physical health (and my roots!) but my mental health deserves it probably more than all other reasons combined.”

The “Better Etc.” podcast host then asked her followers what they’re doing to “fill your bucket today?”

Last month, Trista noted that her husband’s Lyme disease diagnosis, which he revealed in May after initially feeling a shift in his health in February 2020, hasn’t been easy on her.

“It’s been hard. I want him to be better. I want him to spend time with our family and make memories. When you don’t feel good, it just takes away from life,” she said during a June appearance on the “Almost Famous” podcast. “I’m not doing great, and not just about him. I’ve been struggling for sure. I don’t know if it’s been COVID-19 or what Ryan’s dealing with. It’s been a weird year.” 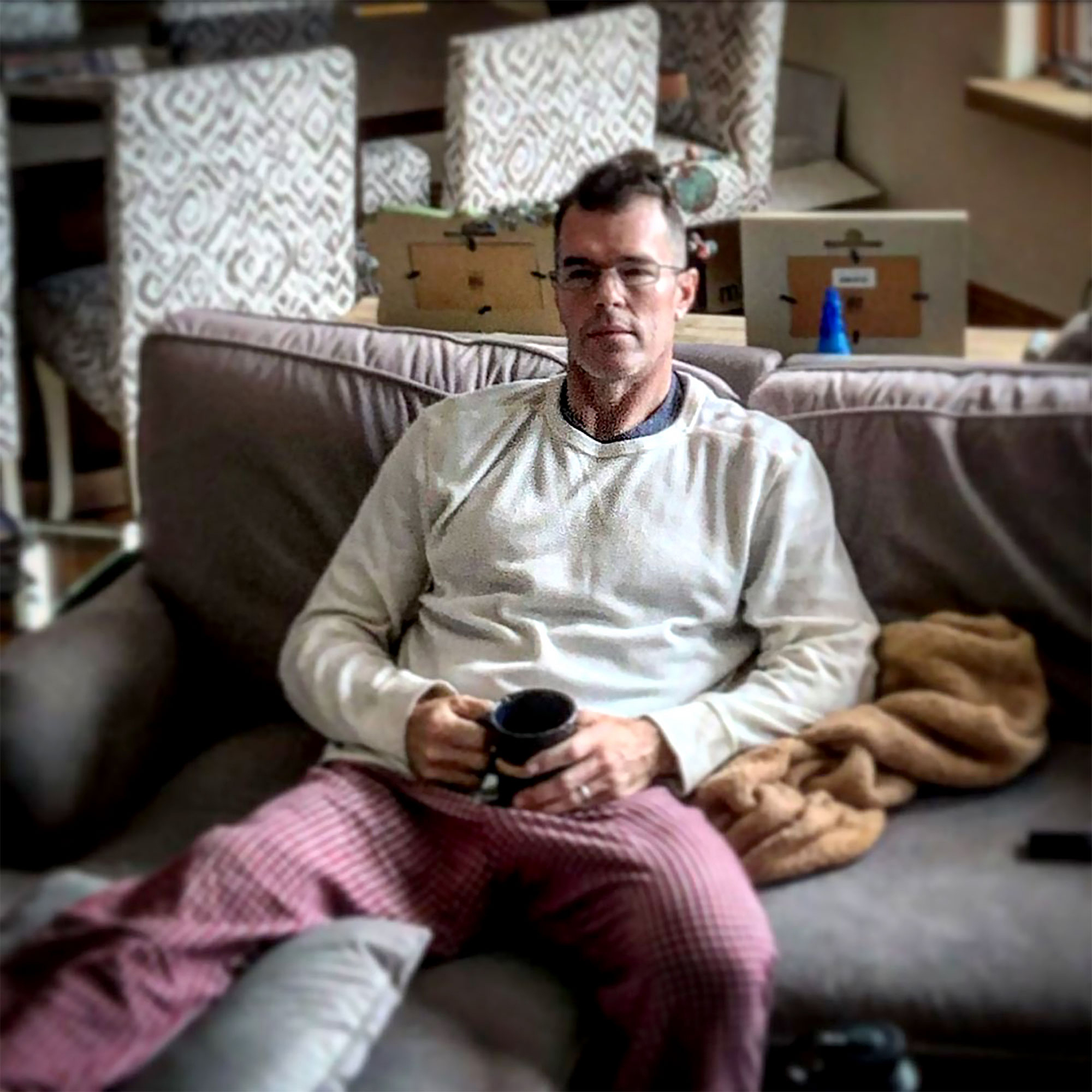 The former reality star, who first spoke out about her husband’s mystery health battle in November 2020, began tearing up on the podcast as she detailed his ups and downs with pain.

“It’s been hard to see him struggle because he’s such a strong human in general,” Trista said last month. “He doesn’t share that with everyone, so it’s just hard to see the person you love most in the world feeling like crap.”

Trista, who shares son Max, 13, and daughter Blakesley, 12, with the firefighter, admitted via Instagram in June that she had been “struggling” personally after a rocky year.

“Ryan’s good and so is our marriage❤️ but the ‘you’re not worthy’ demons have been screaming at me pretty loudly (as have my allergies and that’s not helping! 🤧 ),” she wrote alongside a photo of her children.

She noted that a friend reminded her recently that her kids “chose” her to be their mom, giving her a reason to get through the dark times. “They are at the tippy top of the list that details my purpose. To them, I am worthy. To them, I matter,” the Indiana native continued. “So, I’m going to try to focus on that and them and the people in my life who sincerely value my loyalties. And to all of you, here, who constantly reach out with words of support and encouragement, I hear you, I see you, I thank you. 🙏🏼❤️.”

The same month, Trista and Ryan celebrated the Colorado native’s graduation from firefighter training with the Denver Fire Department after many ups and downs amid Ryan’s health journey.

“It may not have gone as I’d thought, as I’d hoped or as I’d expected. It was not an easy year or perfect process. It was hard – intentionally so. But it’s in the books now and, with the undying support of my family, I made it – we made it,” Ryan captioned a family photo in June. “There is a price that must be paid for almost everything great in life. But when the reward is a purposeful existence doing what you love with people you admire and respect, it’s worth it every time.”

He also thanked his wife and children for their help during his transition to becoming a firefighter in Denver after serving in Vail, Colorado, for years. “I truly could not have done this without you,” Ryan concluded.