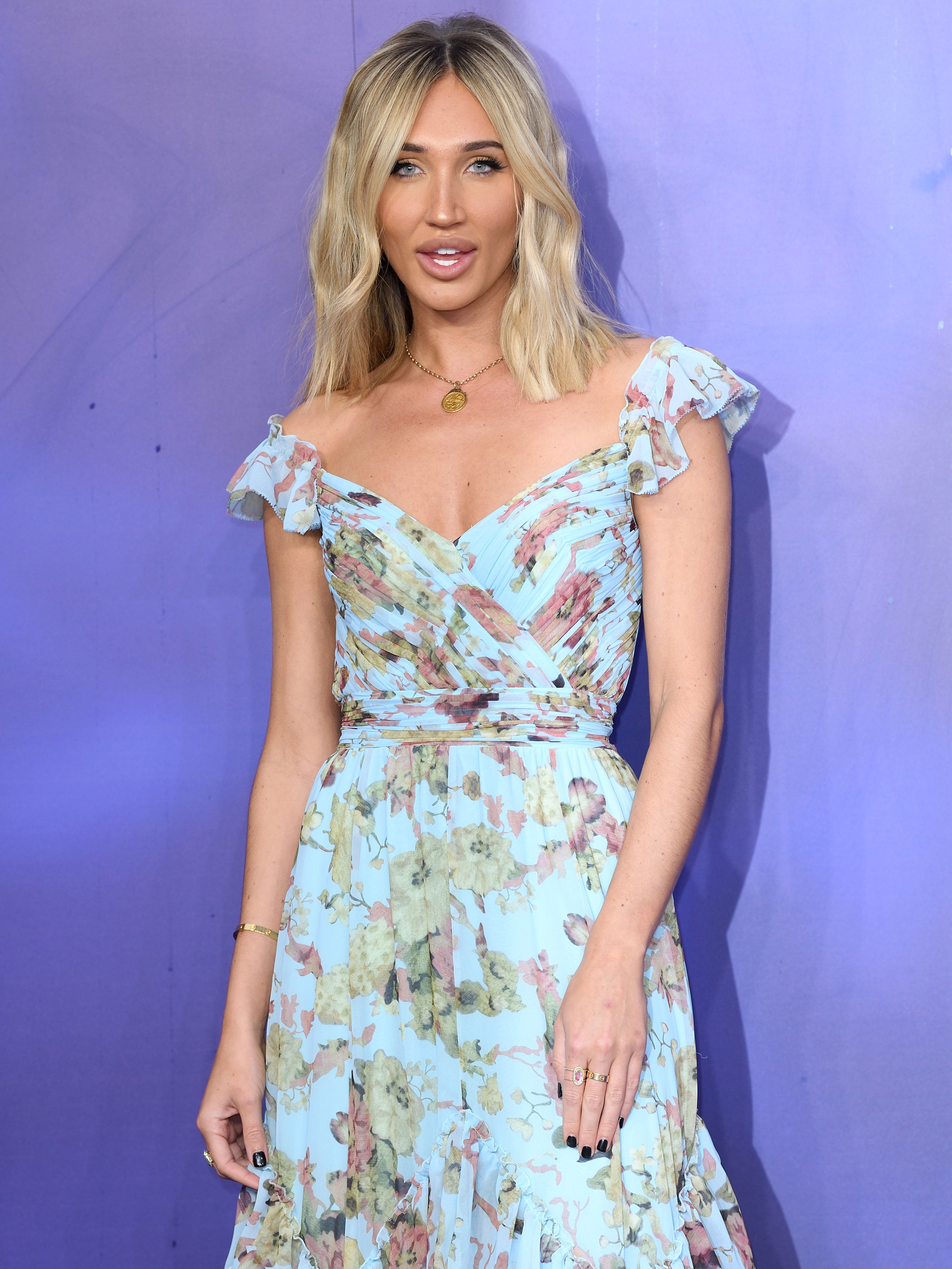 The 26-year-old Essex girl has been dating Zack Gilbert for the past three months, according to The Sun.

Meg’s new criminal beau was sentenced to five years in a young offenders institute after he assaulted a French baker in London back in 2013.

Gilbert was accused of holding down Frenchman Jonathan Agostini, 33, in an attack at The Light Bar in Shoreditch High Street in 2013. 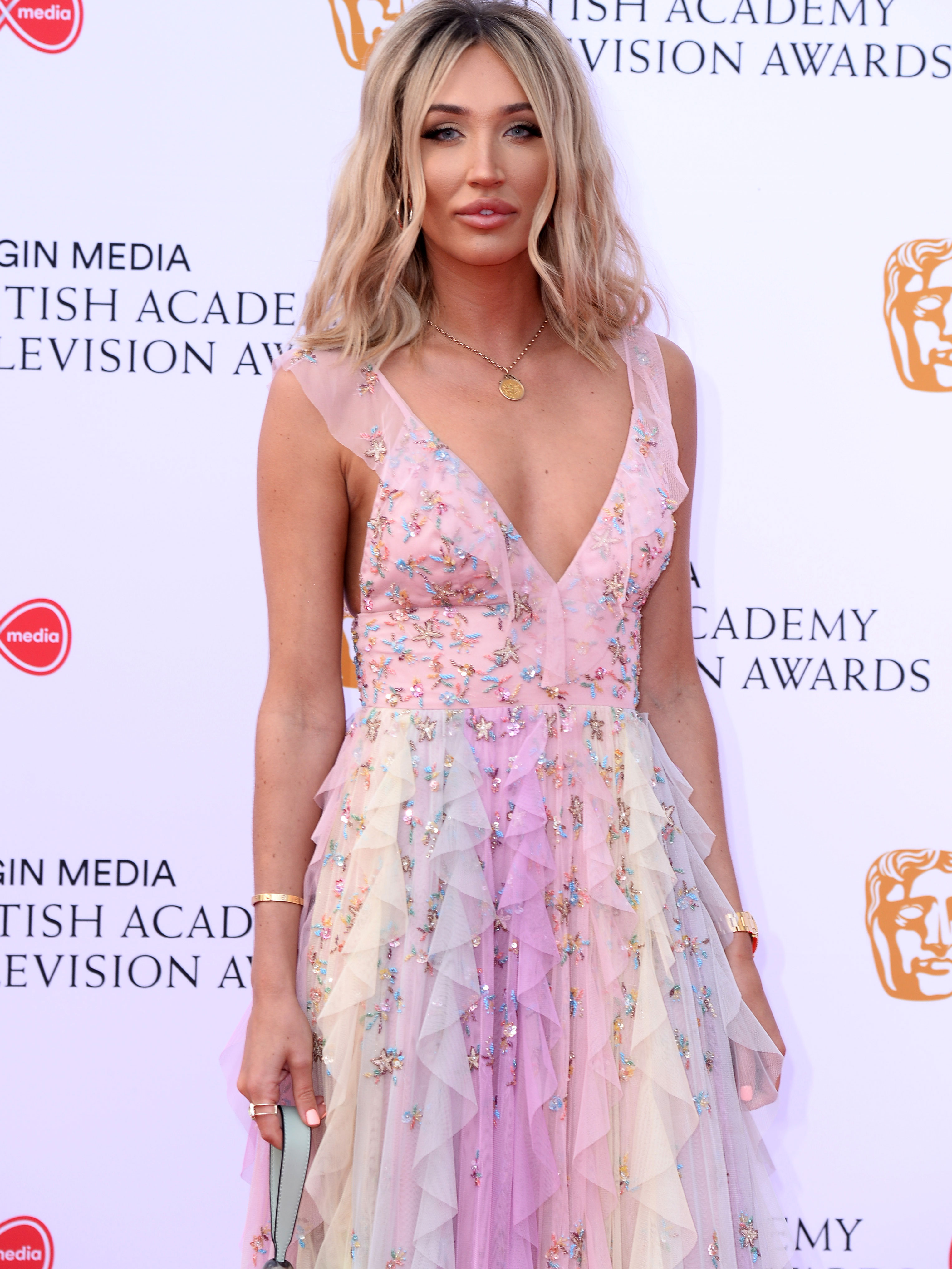 His co-accused James O’Docherty was said to have kicked Agostini repeatedly in the head.

A source said: ‘Megan and Zack have been dating for a good few months but have got serious in the last three.

‘She has been keeping the relationship low key as it’s been a difficult few months for her after Mike’s passing.’ 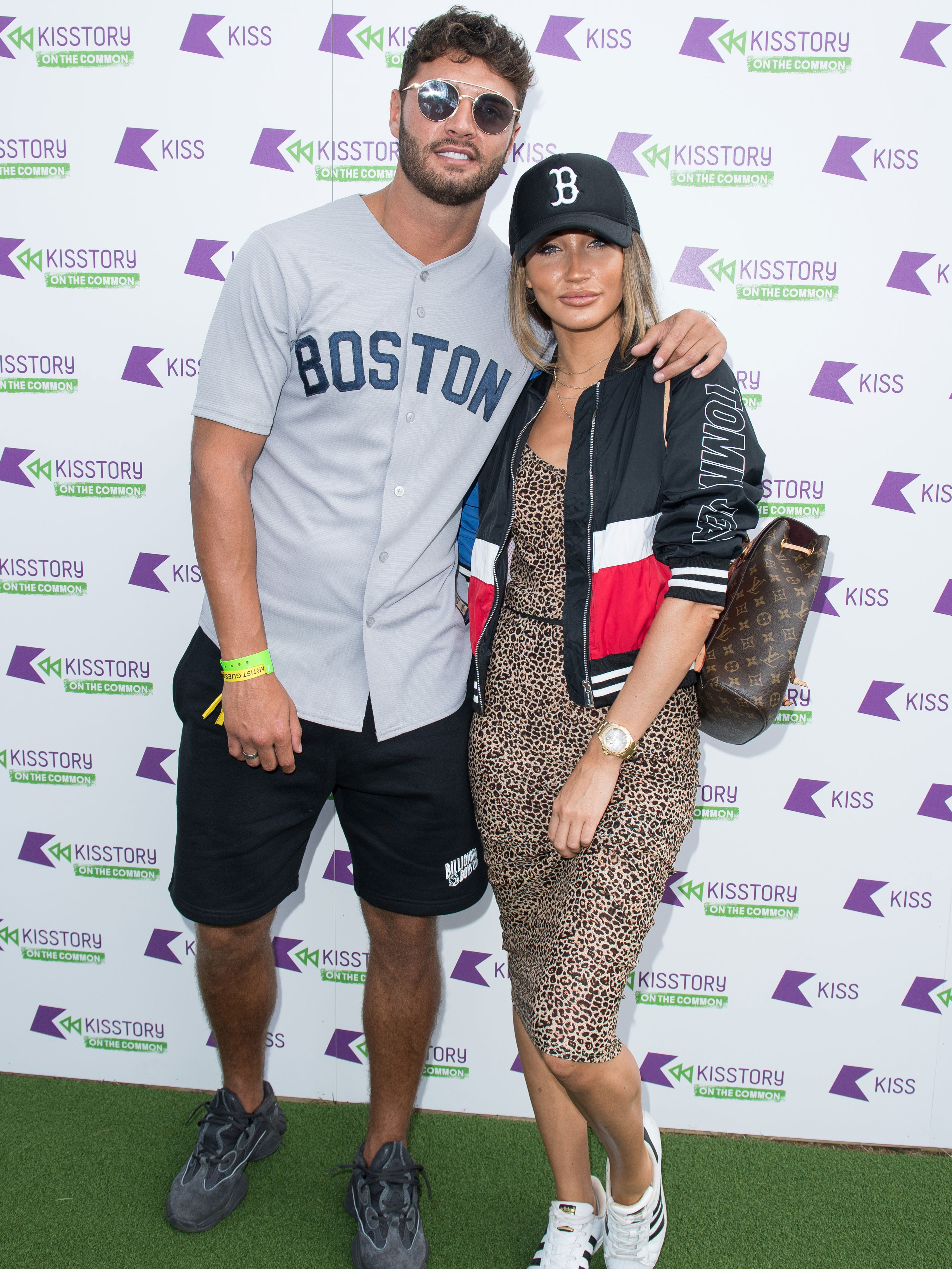 The publication has reported that Zack is helping Megan to deal with the grief of losing her ex Mike, who took his own life in March of this year.

During the inquest into the suicide, it was shared that Mike left a black notebook behind containing diary entries and letters, with notes at the back of the book addressed to his family sharing his intentions to end his life.

Megan took to Instagram to speak out on Mike’s death after a stint of silence following the news.

She penned: ‘Sorry I haven’t been on social media but I’m in complete shock and trying to come to terms with this. I can’t believe I’m writing this post.

‘My thoughts and prayers are with Mike’s family. Rest in peace Mike.’