Meghan Markle has surprised royal fans by making an unexpected appearance alongside Prince Harry at a baseball game.

The game between the New York Yankees and the Boston Red Sox, which is the first Major League Baseball game to be played in Europe, is taking place at Queen Elizabeth Olympic Park in London.

According to ITV News, the occasion will also promote the Invictus Games, with “former Invictus competitors from both the U.S.A. and U.K. set to take part as the ceremonial first pitch is thrown on the ball park.” 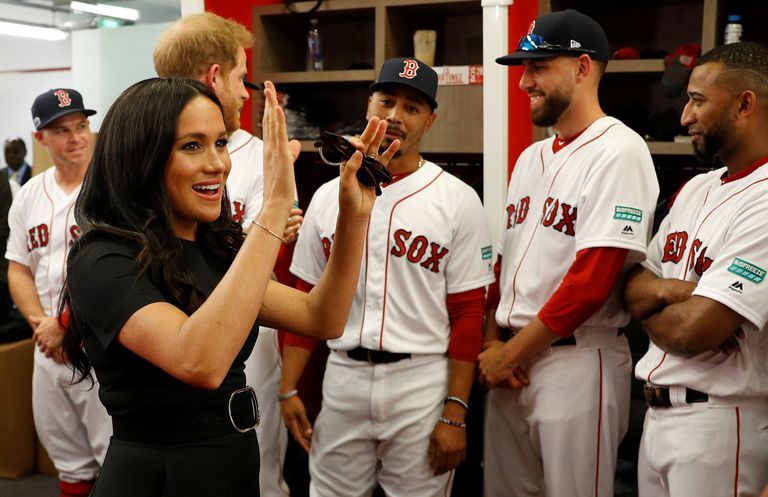 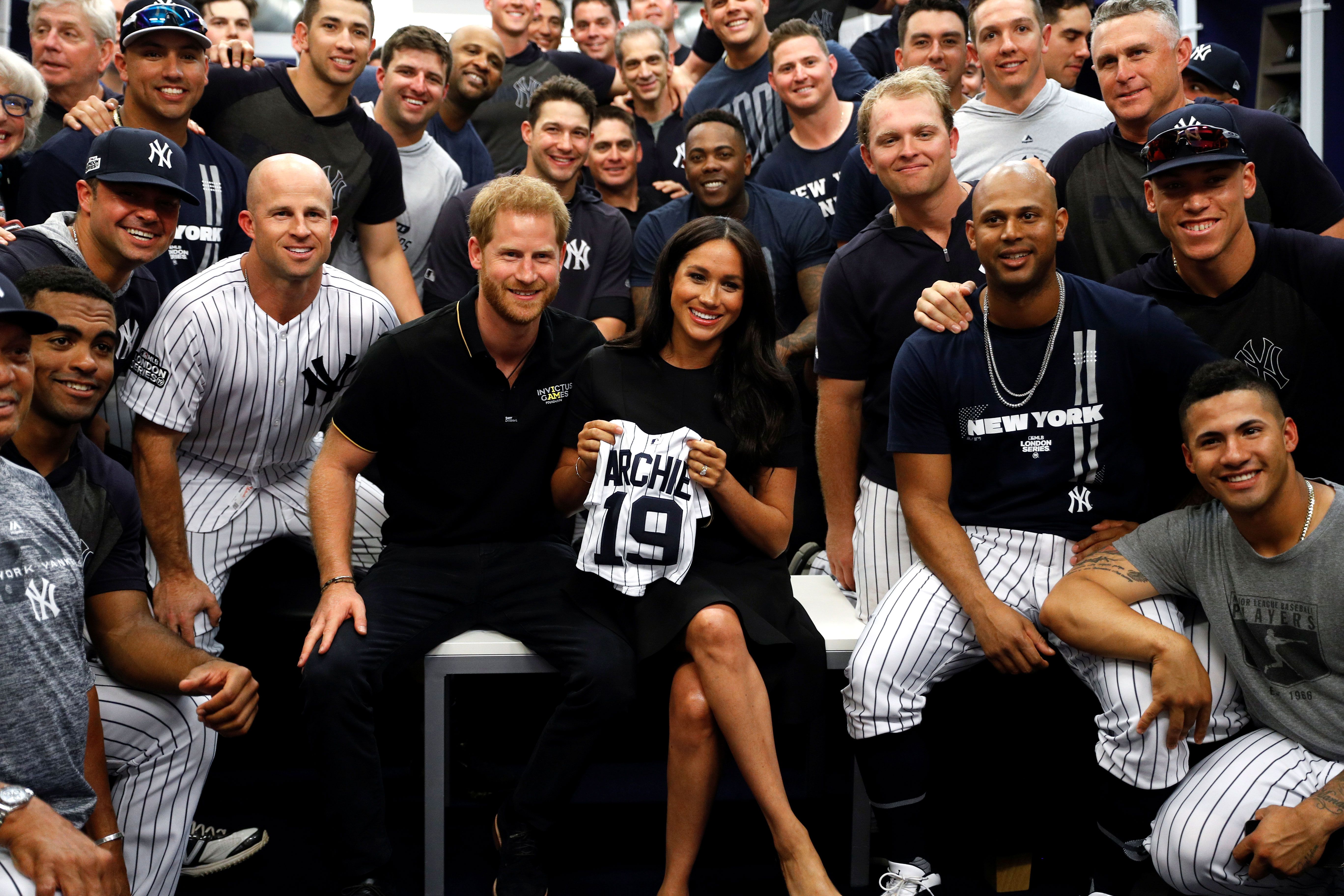 Royal commentator, Omid Scobie, reported the surprise appearance on Twitter writing, “Take me out to the ball game, take me out with the crowd. Duchess Meghan has joined Prince Harry at the #LondonSeries @RedSox vs. @Yankees game at the @LondonStadium in support of @WeAreInvictus”:

For the surprise appearance, Meghan wore a short black Stella McCartney dress with a matching belt, and black flat pumps by Aquazzura, per Twitter user @MeghansMirror. 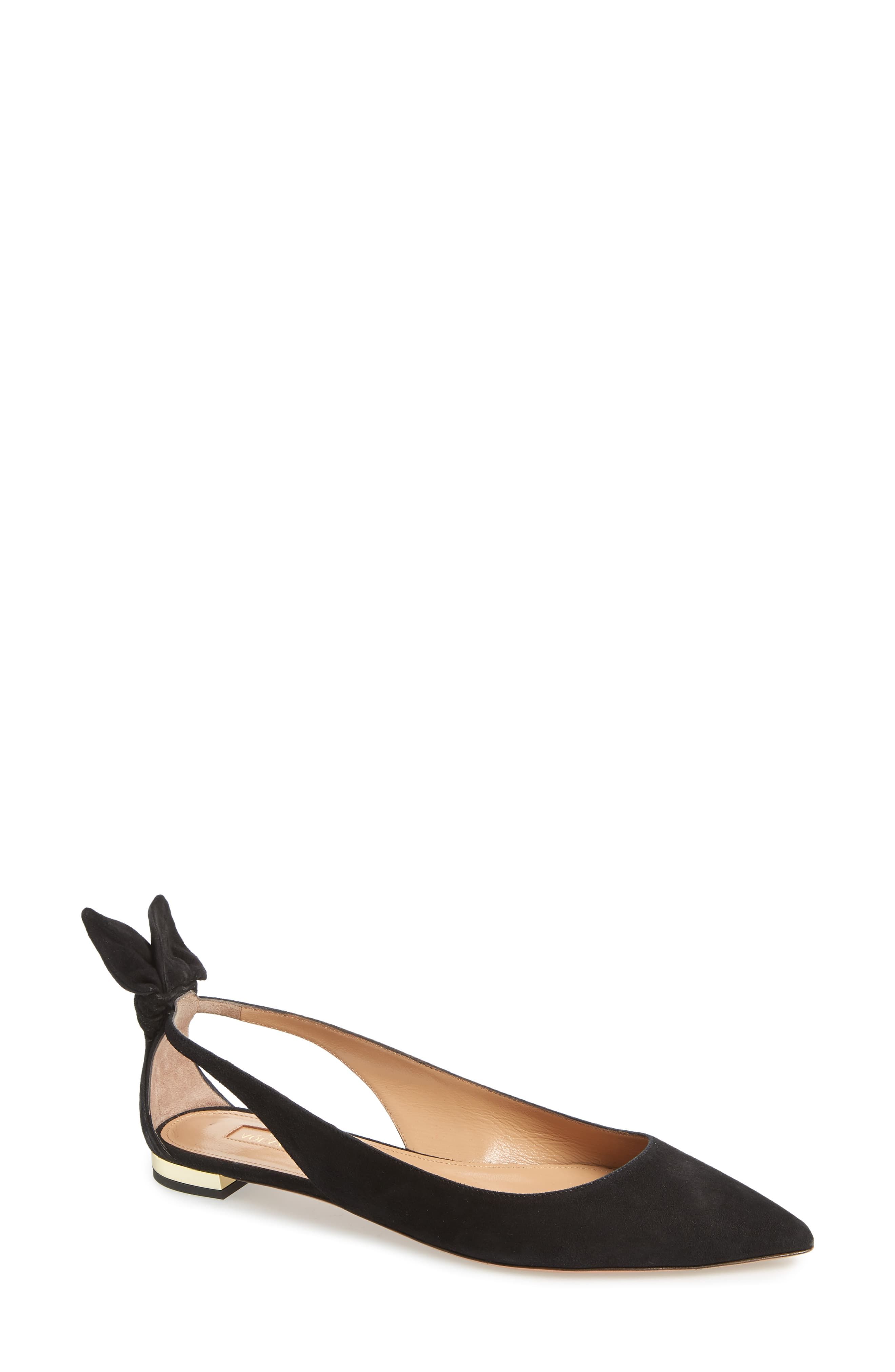 During Duchess Meghan’s appearance at Trooping the Colour 2019, royal fans noticed that the duchess was wearing a new eternity ring on her ring finger. And upon closer inspection of the event photos, it also became apparent that Meghan had also updated her engagement ring from Prince Harry, to include new stone settings on the band.

Her surprise appearance at Queen Elizabeth Olympic Park gave fans a closer look at the changes she’s made to her engagement ring from Prince Harry.