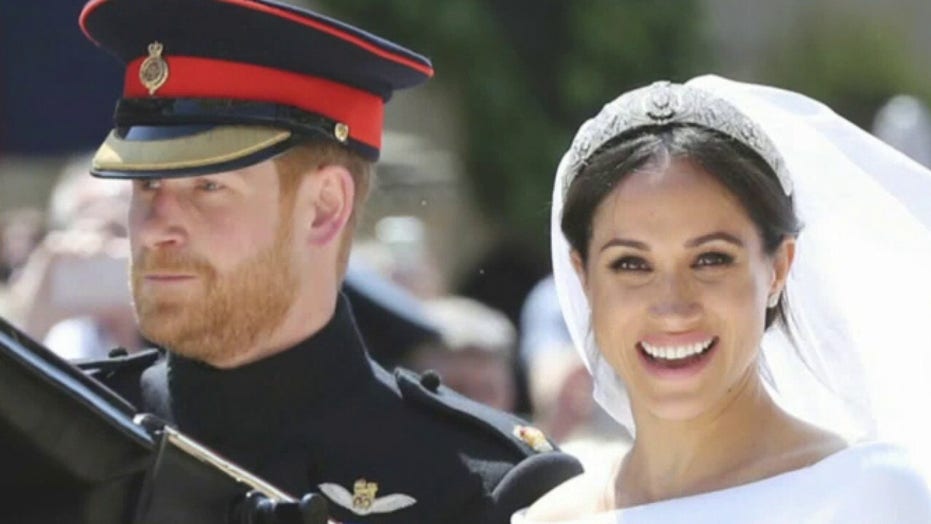 Meghan Markle and Prince Harry’s second child will be born at home, according to reports.

The Sussexes are expecting in early summer, and the baby girl will be the first-ever royal to be born in America.

MEGHAN MARKLE, PRINCE HARRY’S CHIEF OF STAFF ‘TRANSITIONING’ FROM ROLE AFTER LESS THAN A YEAR

The gender reveal occurred during the couple’s bombshell interview with Oprah Winfrey, in which they detailed their reasons for leaving royal life behind.

Harry said: “A girl, you know, what more can you ask for? But now, you know, now we’ve got our family. We’ve got, you know, the four of us and our two dogs, and it’s great.” 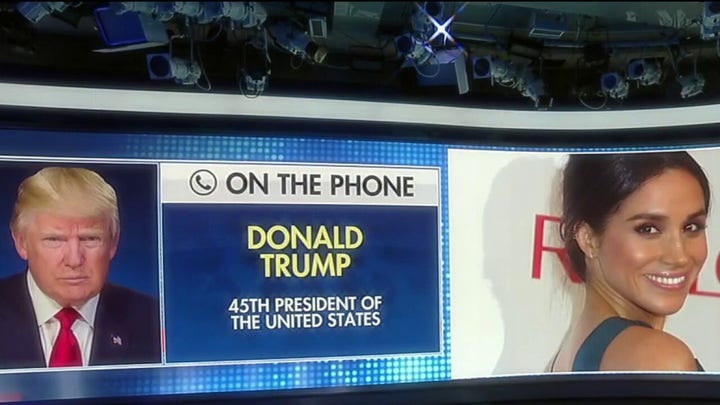 During the tell-all, the two made several serious allegations against the royal family and the Institution at large, including accusations of racism and turning a blind eye to Markle’s mental health needs.

They also discussed the media’s presence in their life, reporting on their every move and the criticism of Markle’s actions, which led to, in part, her suicidal thoughts.

Markle confessed she had no clue what her royal marriage would bring into her life, saying: “there was no way to understand what the day-to-day was going to be like.