Melissa Joan Hart made “Celebrity Wheel of Fortune” history when she won more than $1 million for her charity.

The “Clarissa Explains It All” actress appeared alongside fellow stars Tituss Burgess and Lacey Chabert to compete in a game of “Wheel of Fortune” for the respective charities of their choice.

The star earned her organization a massive prize, taking home more than $1 million for the first time in “Celebrity Wheel of Fortune” history. As if that wasn’t impressive enough, she only marks the fourth person in the franchise’s history to get the million-dollar bonus card grand prize.

In total, Yahoo Entertainment reported that the 45-year-old took home $1,039,800 for her charity, Youth Villages, which helps children and families across 23 who are involved at every level of the foster care system.

“What an amazing feeling to know I was able to win the lucky jackpot for @youthvillages tonight on @celebritywheeloffortune. Had such fun with @officialvannawhite and #PatSajak @thereallacey and @instatituss. What a ride!” she wrote on Twitter after the show aired.

Hart also shared a video of herself watching the big moment with friends on TV on her Instagram.

Speaking to USA Today, Hart joked that the 25th anniversary of her 1996 ABC series “Sabrina the Teenage Witch” falling on the day of her big win may have been a contributing factor. 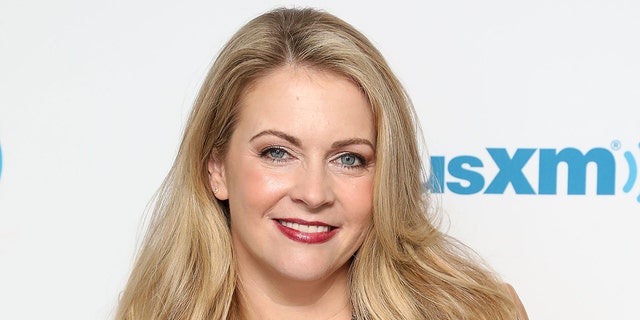 “I would like to say witchcraft was involved,” Hart joked. “But to be honest, I prayed a lot more than any kind of sorcery. I literally prayed every round, especially that winning round. I’d close my eyes and say, ‘God, give me focus and calm and let me just read these letters.'”

It seems her strategy of prayer and good fortune worked. She told the outlet that she asked to keep the $1 million wedge as a souvenir.

“They had to ask the prop people, ‘Can we make more of these?’” she joked. “So not only did I win the million, I stole the million-dollar card.”

The card, which she had signed by Pat Sajak and Vanna White, now hangs in her home office in Nashville, Tenn.