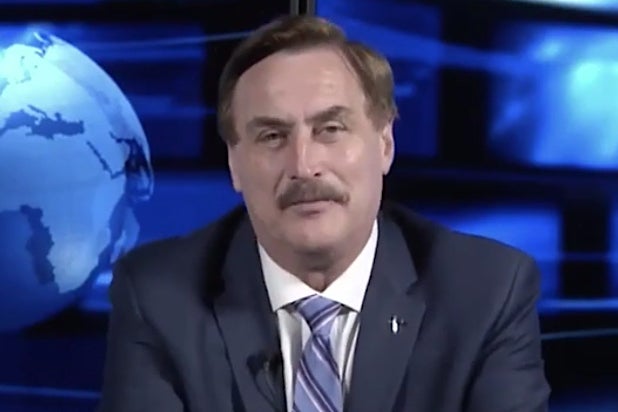 Lindell is one of numerous supporters of former president Donald Trump who baselessly claimed Trump lost the 2020 election due to some kind of fraud. Dominion and Smartmatic, two voting machine companies, have been suing the most prominent people involved, including Rudy Giuliani and numerous Fox News hosts.

The complaint points to numerous media appearances by Lindell to make its defamation case, as well as the documentary he produced on the subject himself.