Motsi Mabuse regularly shares glimpses into her family life on social media in candid videos and snaps. The Strictly Come Dancing star has now taken to Instagram and responded to claims she’s been editing her photos to make herself look “thinner”.

The 40-year-old took to the picture-sharing site to discuss Monday motivation, before making a candid admission.

The BBC judge revealed that some fans have claimed she has been “photoshopping herself thin”, but Motsi dismissed the idea.

In view of her 482,000 followers, the professional dancer revealed that she has been “working hard” at her fitness.

Motsi began: “Funny Story! I had a Monday motivation post already today! I love #mondaymotivation because I love the fact that it feels to me like a new beginning or to try again, whatever it is try again! 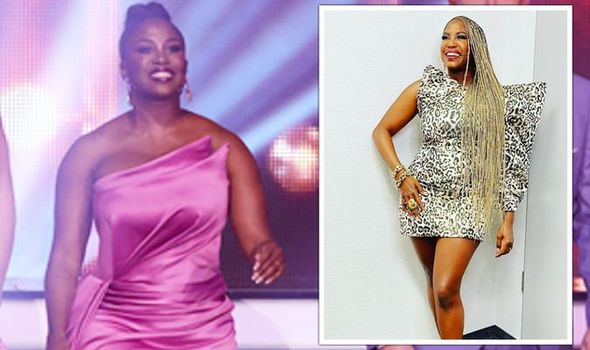 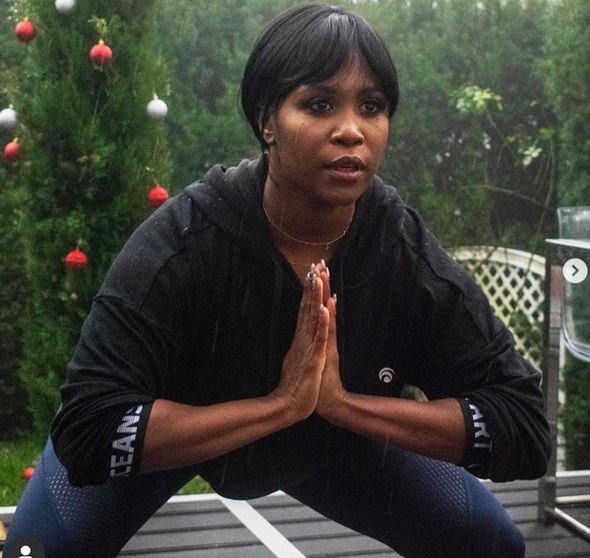 “This Monday, I deleted my original post, it was a post about body positivity. Lately, I have had a few comments that I am photoshopping myself thin.”

She continued: “But my community who have been with me and following my journey know that I have been working hard, not to please others but to feel fit, healthy and good about myself.

“That is definitely not the issue here.”

Motsi went on: “The issue is I deleted my post because I started telling myself why are you talking about this ‘unimportant issue’ during a pandemic! 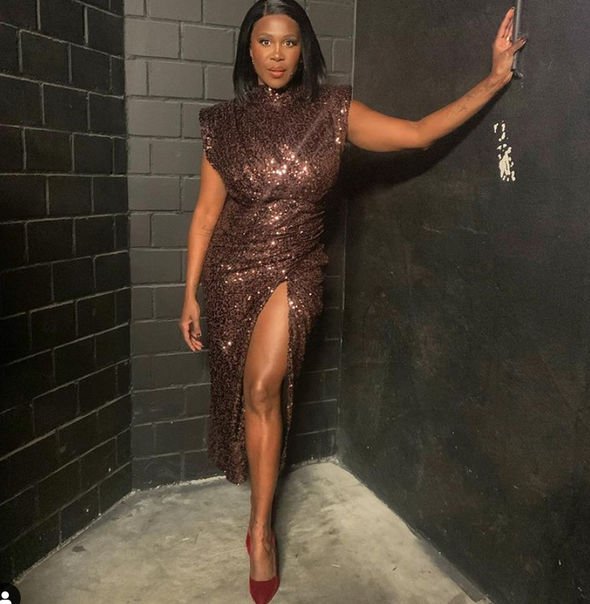 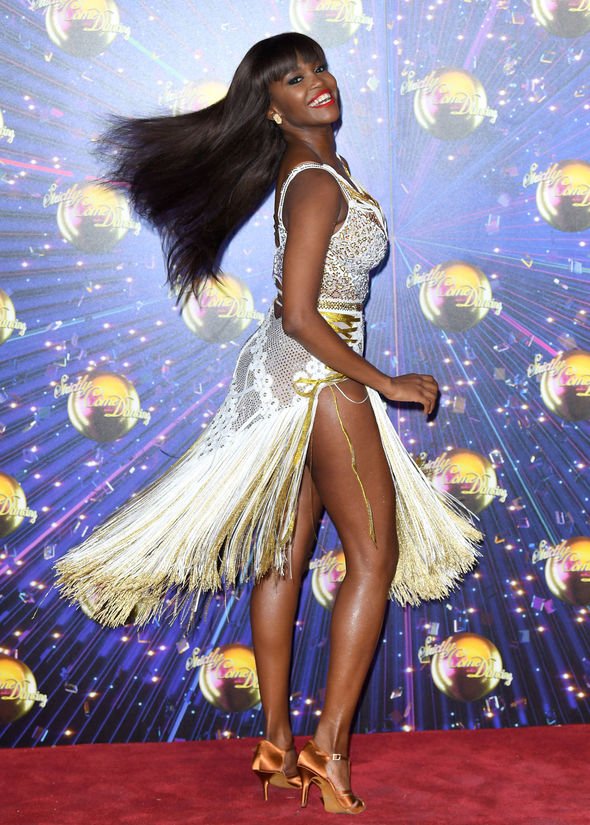 “Now begins the Monday motivation yes there is a pandemic but our feelings and problems are valid! Remember during everything that is going on how you feel is valid!”(sic)

The small-screen star confirmed that she had plans to upload the deleted post in due course, as she touched further on self-care.

“We can’t change what’s going on around us, so the best we can do is taking care of ourselves,” Motsi commented.

“The body positivity post will come lol but today just remember your feelings are valid.”(sic)

She concluded: “You have every right to feel whatever emotion you want. You aren’t being dramatic.

“You aren’t over exaggerating. You’re feeling. And that’s okay.”

The post received more than 2,000 likes including from her sister and Strictly co-star Oti Mabuse.

It comes as her sibling explained that the next series of Strictly may be her last.

The professional dancer made show history last year when she picked up the Glitterball trophy with comedian Bill Bailey, just a year after she won the 2019 series with former Emmerdale star Kelvin Fletcher.

Speaking to The Telegraph, she said: “I love to dance and also I love bringing joy to so many people. But I think that will be the last one.”

She added that dancing is her life but that “honestly, as a woman, I can’t be dancing forever”.