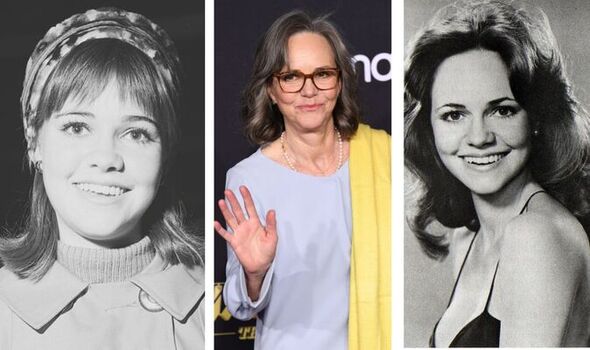 The Mrs Doubtfire star looks spectacular across all eras, but is almost unrecognisable in her early years.

Sally Field, 75, first launched herself onto the acting scene as a teenager with an appearance in the American sitcom Gidget, back in 1965.

She also appeared in The Flying Nun and The Way West as her career speedily accelerated.

By 1976, she had landed herself an Emmy Award for Outstanding Lead Actress, thanks to her groundbreaking performance in the movie Sybil.

Yet it wasn’t until 28 years after her first ever TV appearance, aged 19, that she landed a role in Mrs Doubtfire, a 1993 movie that has stood the test of time and is still considered iconic today.

The Hollywood Walk of Fame star is now set to appear in the upcoming sports comedy 80 For Brady – but in the meantime, this set of iconic old-time photos offer an insight into her glittering past and early years as an acting icon. 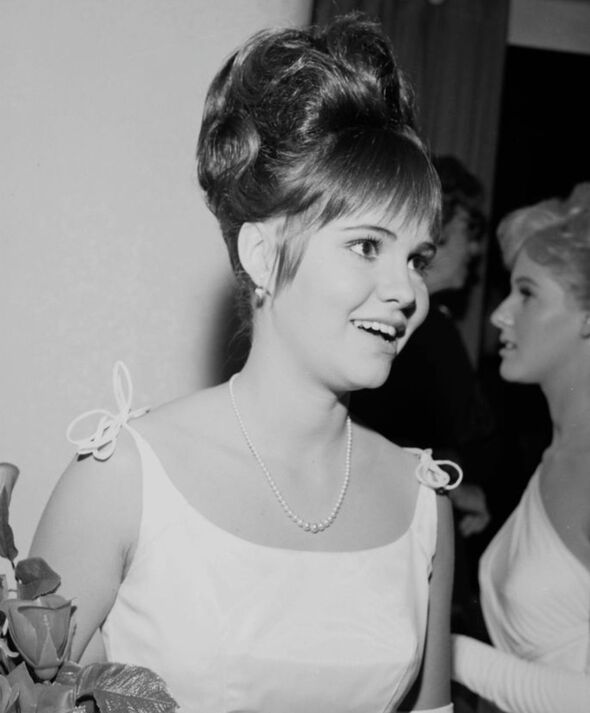 Sally Field as a fresh-faced teen

Decades before her appearance in cult classic Mrs Doubtfire, Sally Field had a promising career as a teenage actress and stood out from the crowd for her stunning yet innocent and fresh-faced looks. 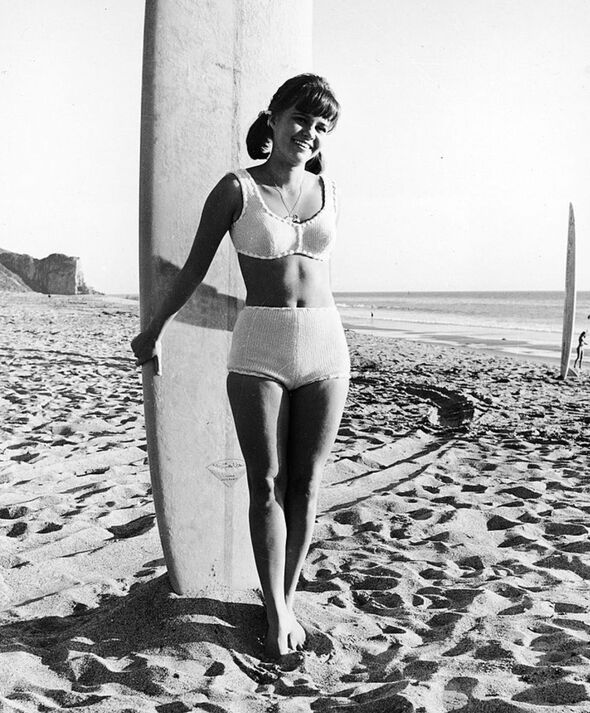 Sally Field looked sensational in a high-waisted bikini as she posed by the sea with a surfboard propped up behind her back. 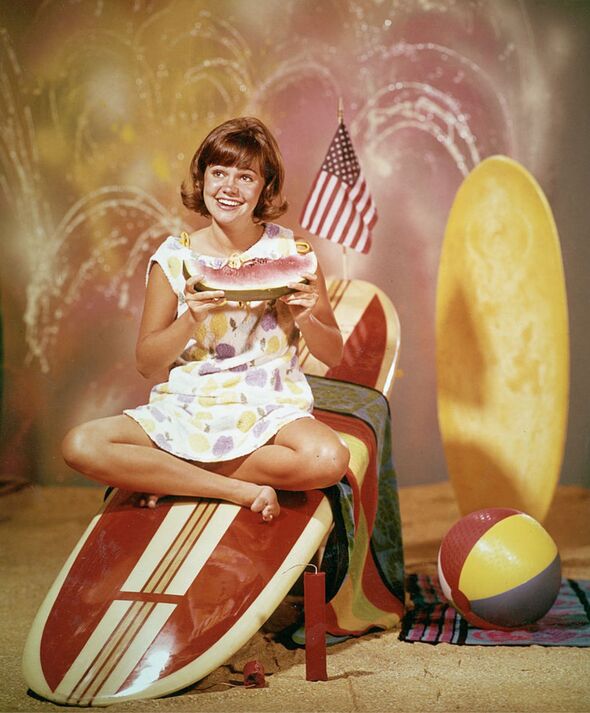 Sally Field was promoting her first major TV role for the 1965 series Gidget, as she posed on a wooden surfboard while eating a watermelon. 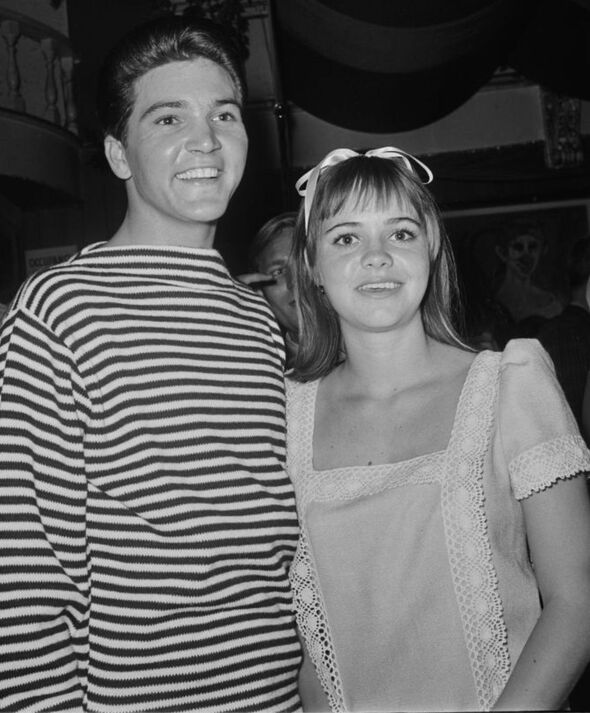 Sally Field looked the epitome of youthful innocence as she posed at the Hollywood nightclub Whisky A GoGo with fellow acting star Paul Petersen in the 1960s. 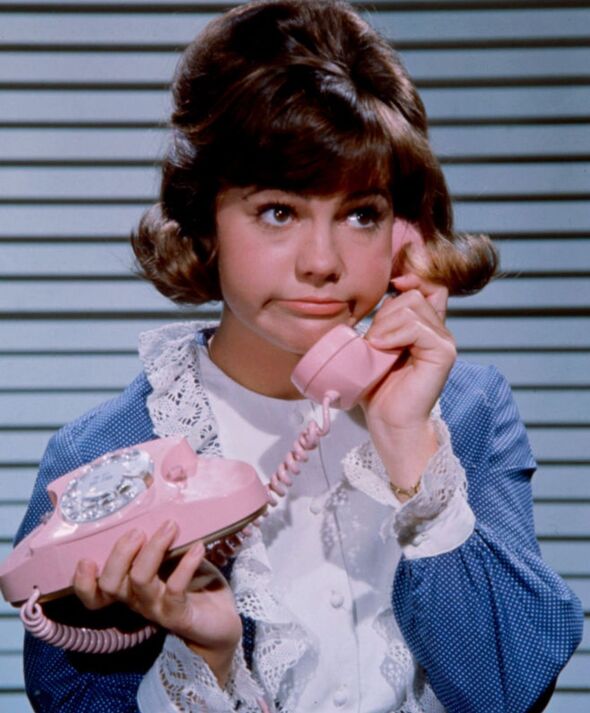 The baby-faced teen clutched a retro rotary-dial telephone for one of her most adorable publicity shots. 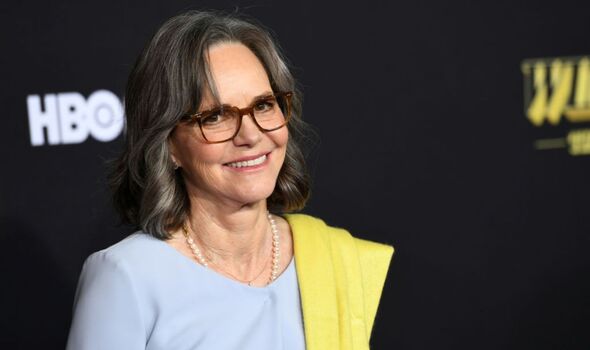 Almost 57 years on from her famous Gidget role, Sally Field looks a mere fraction of her true age, as this photo from the Los Angeles premiere of HBO’s Winning Time: The Rise Of The Lakers Dynasty earlier this year demonstrates.