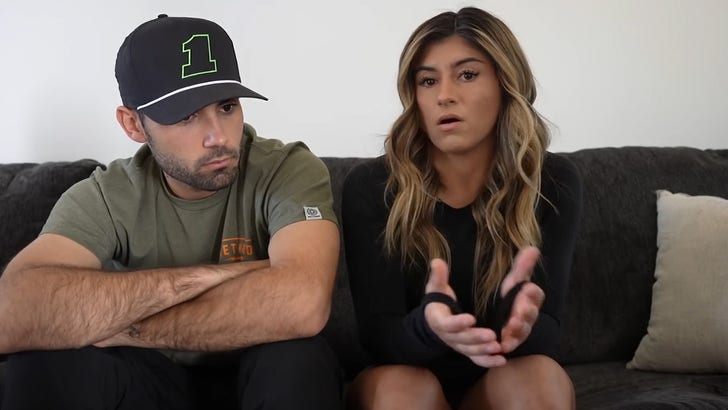 Hailie Deegan — a rising NASCAR star — pulled out of a race last week after she says a catfished fan terrifyingly threatened to kill her boyfriend, racecar driver Chase Cabre.

The 20-year-old broke down the horrifying situation in a new YouTube video titled “Our Lives Are Being Threatened…,” explaining that a man who she believes is being catfished is now making her and Cabre’s life a living hell.

Deegan says the fan wrote her a note recently, saying he was in love with her and calling her his “soulmate.”

“I went home that day,” she said, “looked up the guy’s name on the note, and figured out that he was getting catfished by a fake Hailie Deegan account.”

Deegan said since that time, the guy has become overbearing and overwhelming — forcing her to pull out of last week’s Freedom 500 race at Bradenton’s Freedom Factory because he’s continually threatening to end Cabre’s life.

In fact, Deegan played audio of a threat she claims the man made — and in the clip, you can hear a male clearly saying to Chase, “Boy I swear to f***ing God if your ass ain’t out of North Carolina before the sun goes down, you are guaranteed going to see my motherf***ing face that’s going to be the last motherf***ing you ever see go through you’re motherf***ing eyes. I promise you.” 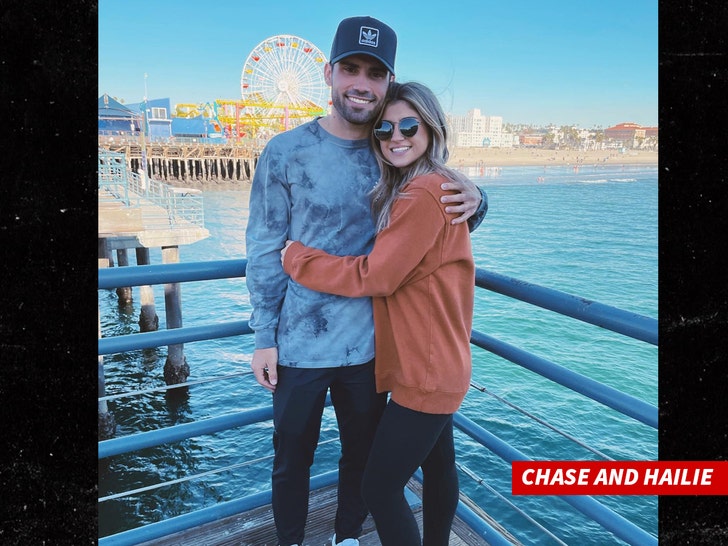 Deegan says cops are involved in the situation, and said the couple has beefed up security around their home.

But, she and Cabre both pled for the man to understand that he’s being catfished and to stop the violent threats regardless.

“If you are watching, just, please,” Cabre said in the couple’s YouTube video. “I’m not threatening, I’m doing anything. I’m just saying, it’s over. It’s not real. Just leave it alone.”