Neil Jones, 38, has admitted that internet trolling does affect him. The Strictly Come Dancing pro received backlash from people on social media after going public with his first relationship since separating from his wife and co-star, Katya Jones, in 2019.

Neil dated model and dancer Luisa Eusse this summer, however the relationship was believed to be short-lived and ended before Christmas.

The ballroom dancer admitted that despite reading lots of amazing comments on his social media, it was the one negative message that stayed in his mind.

When asked about the impact these had on him, Neil said it was “hard” to deal with.

He made his comments about trolling during a chat with Entertainment Daily. 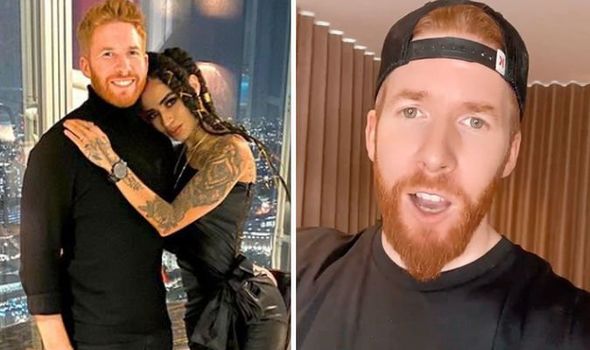 “It’s one of these things, it’s hard,” the professional dancer told the publication.

“I think for anyone to turn around and say it doesn’t affect you, personally I would say that’s most likely not true because it does.”

“You could read 100 amazing comments then you could have one comment that’s negative and that one negative comment could stay in your head,” he went on to add.

Neil said he tries to stay positive amid the negativity by talking to his friends. 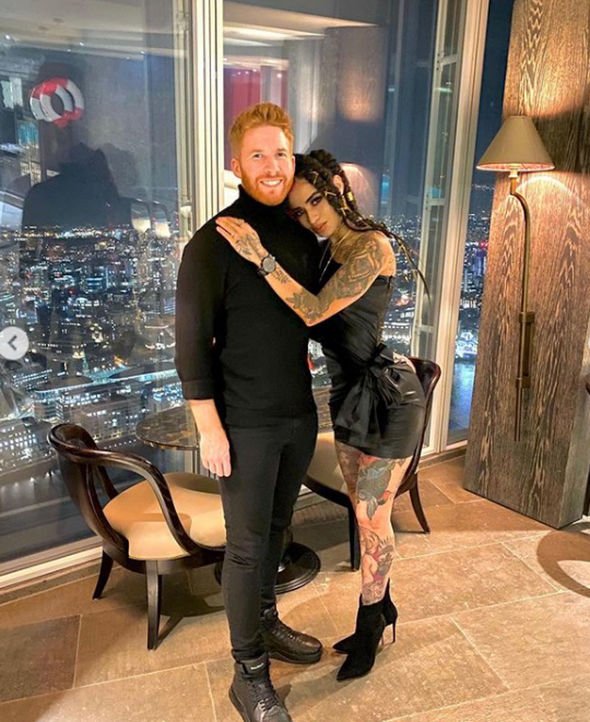 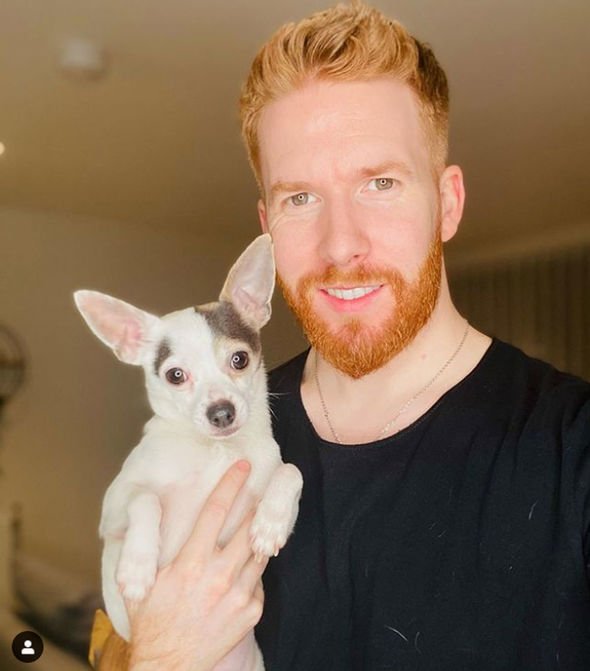 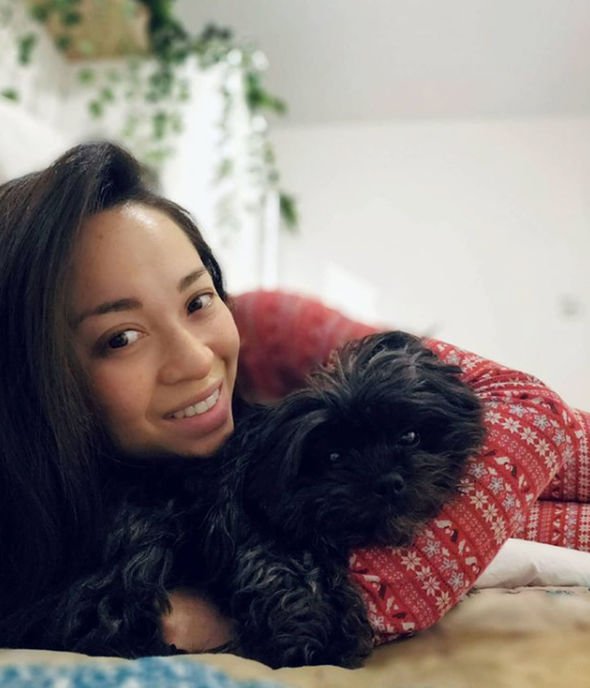 He suggested that the people making the negative comments online were probably having a bad day themselves and therefore lashing out at others.

“I actually feel sorry for them,” the Strictly star added.

During lockdown, Neil has been keeping himself busy by filming online dance lessons.

Fans can join the dancer for a free 15 minute class every weekday morning at 10am on Instagram.

Earlier this week, he opened up about a pact with his ex-wife Katya.

The former couple, who were together for 11 years and married for five, both look after their shared eight-year-old rescue dog Crumble.

However the pair, who have remained friends, have agreed to keep both pooches together when Crumble goes to stay with Katya.

Neil spoke of their agreement in an exclusive chat with Express.co.uk.

“With Crumble, if Katya ever wants to see Crumble, that’s no problem whatsoever.

“But I have said to her, if she wants to take Crumble, she has to take Chorizo as well because they’re brother and sister now and I can’t separate them. It’s the way.”