The set of DC Universe series Titans has been “shut down” and production halted after the death of a crew member.

Warren Appleby, the show’s special effects coordinator, was killed during a stunt after he was struck by a heavy object.

According to The Hollywood Reporter, he was rehearsing for a car stunt when a piece of the car broke off.

The publication claims that production will be shut down for two days.

It read: “We are heartbroken and devastated by the passing of our treasured colleague, special effects coordinator Warren Appleby, after an accident which occurred at a special effects facility during the preparation and testing for an upcoming shoot.

“Warren is beloved by all who worked with him during an impressive 25-year career in television and motion pictures.

“The executive producers, along with everyone, in the Titans family, Warner Bros. Television Group and DC UNIVERSE, wish to express our deepest condolences, and heartfelt love and support, to Warren’s family and friends at this most difficult time.” 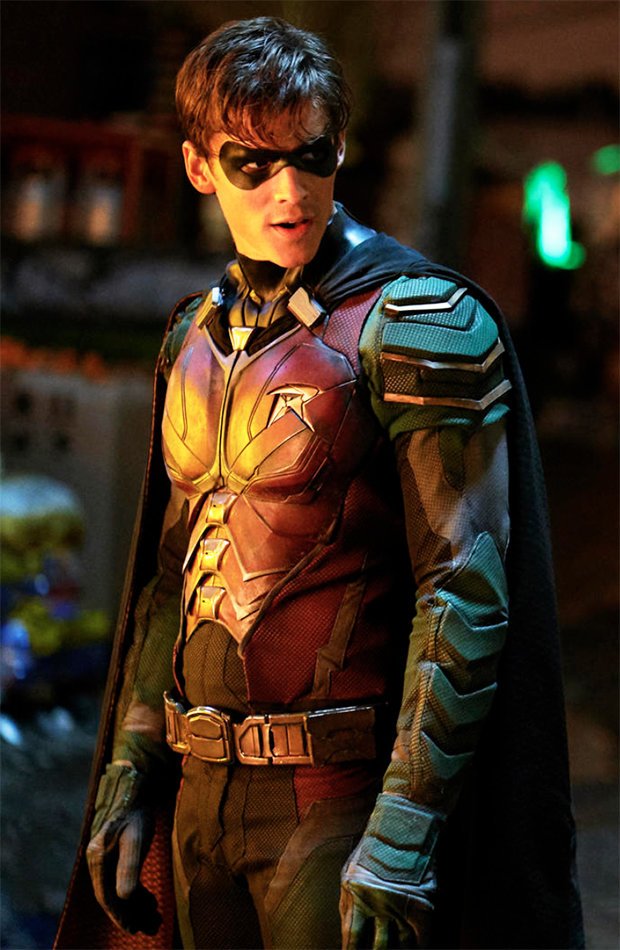 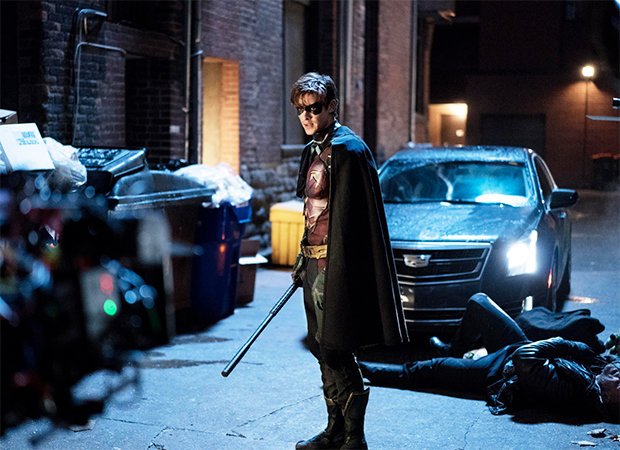 Warren worked on numerous TV shows throughout his career in special effects, including The Strain and Killjoys.

He also worked on films such as The Shape of Water, It and the upcoming It Chapter 2.

Titans was in production for its second season, which it says will be another “gritty take on the Teen Titans franchise”. 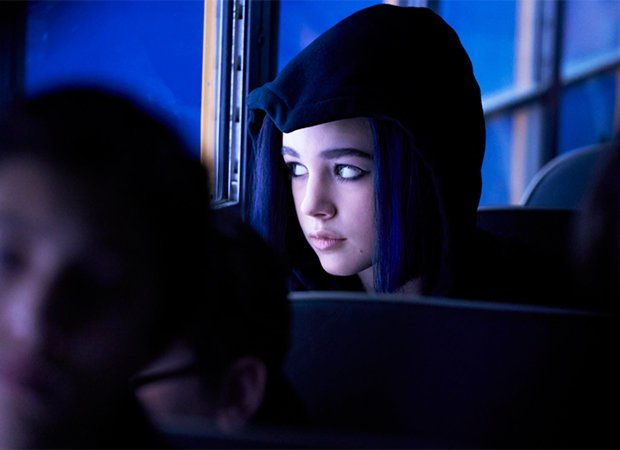 It stars Brenton Thwaites, Anna Diop, Teagan Croft, Ryan Potter, Minka Kelly, and Alan Ritchson as a group of young heroes as they come of age.

The first season is available to stream on Netflix in the UK.