The TV ratings bump Newsmax experienced post-election was widely discussed, but the conservative brand saw a digital boost, too 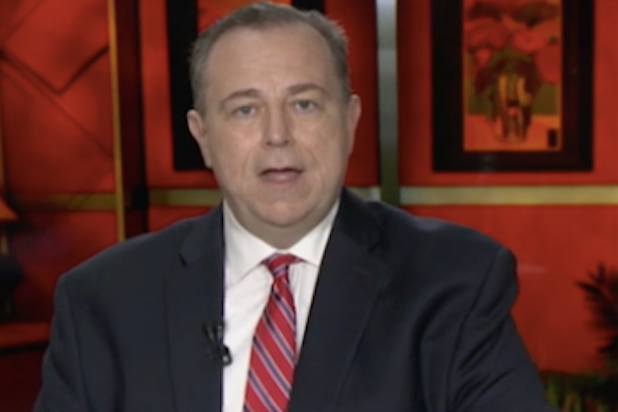 The data, compiled by Howard Polskin of The Righting, which monitors conservative outlets and produces monthly traffic rankings, shows that the widely-reported ratings boost Newsmax got after the 2020 election wasn’t reserved only for television. As TheWrap reported last month, Newsmax’s website had a significant boost in November 2019, as well, but it was unclear whether the trend would hold. In fact, it did.

FoxNews.com brought in 87.734 million unique visitors in December 2020, giving it a comfortable lead over the second-place finisher, the Washington Examiner, which got 11.238 million unique visitors. In 2019, Fox News’ digital property secured 100.470 million visitors and the Examiner took in 11.991 million. Newsmax came in 3rd place, while TheBlaze and Breitbart came in 4th and 5th, respectively.

During the month of December, outgoing president Donald Trump was still refusing to acknowledge the results of the November election and refusing to concede to now-President Joe Biden. Newsmax followed his lead in November, posting a notice online that the network and its properties would not call Biden the president-elect. The conservative commentary cable channel saw a ratings spike following the election as Trump himself called for Fox News viewers to defect, either to Newsmax or One America News Network.

Not everyone looking for answers and information at that time was a Trump supporter, however, and Newsmax didn’t see the only digital traffic increase in December. CNN.com saw a 16% YOY bump from December 2019 when it took in 20 million more visitors for a total of 146.934 million. The New York Times saw 4% growth over December 2019 and the Washington Post gained 7%.