The 19-year-old was seen in hospital with a drip in her arm, as mum Meg Mathews uploaded snaps from her time at Princess Grace Hospital in Marylebone.

Anais later told her 179,000 Instagram followers about her hospital dash and offered up some advice.

The model said: “About a week ago I took an antibiotic tablet and lay down.

“For the next five days I was in agony”

“It got stuck in my oesophagus (I was completely unaware of this) and burned the tube causing an ulcer.

“I then for the next five days was in agony but three days ago it became so bad I couldn’t eat or drink so I was admitted to hospital.”

She explained: “The nurses and doctors at The Princess Grace Hospital pumped me full of fluid and medication and now I’m much better.

“I was discharged this morning and we all good.” 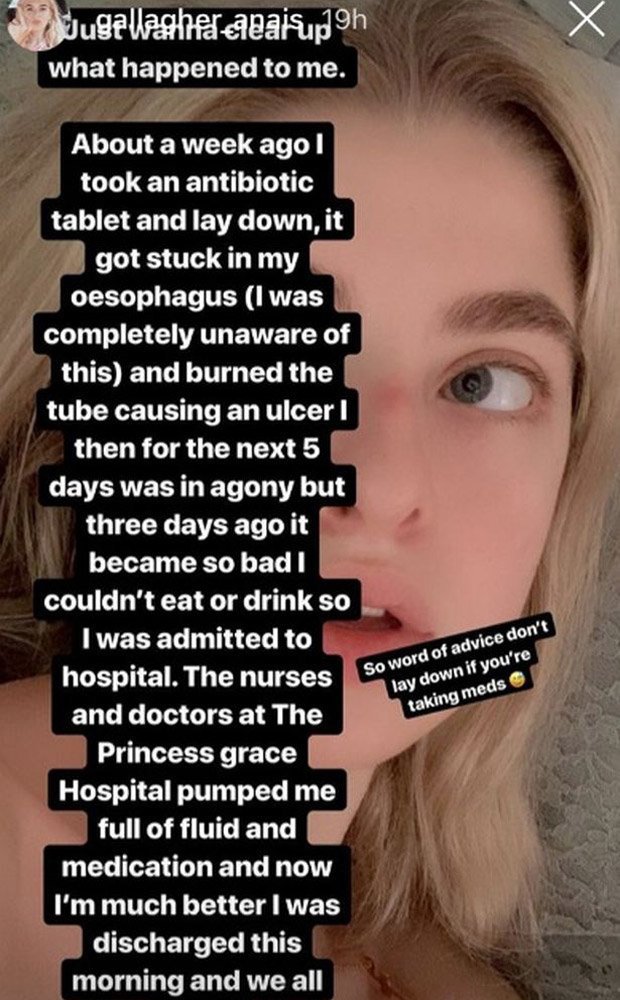 She added: “So word of advice – don’t lay down if you’re taking meds.”

Her mum Meg, 53, said: “She’s been so brave to have that drip in. Soon we will leave this hotel, I mean hospital room. My gorgeous baby girl, we’re going home.”

Noel and Meg married in 1997 in a ceremony in Las Vegas and divorced four years later in 2001. 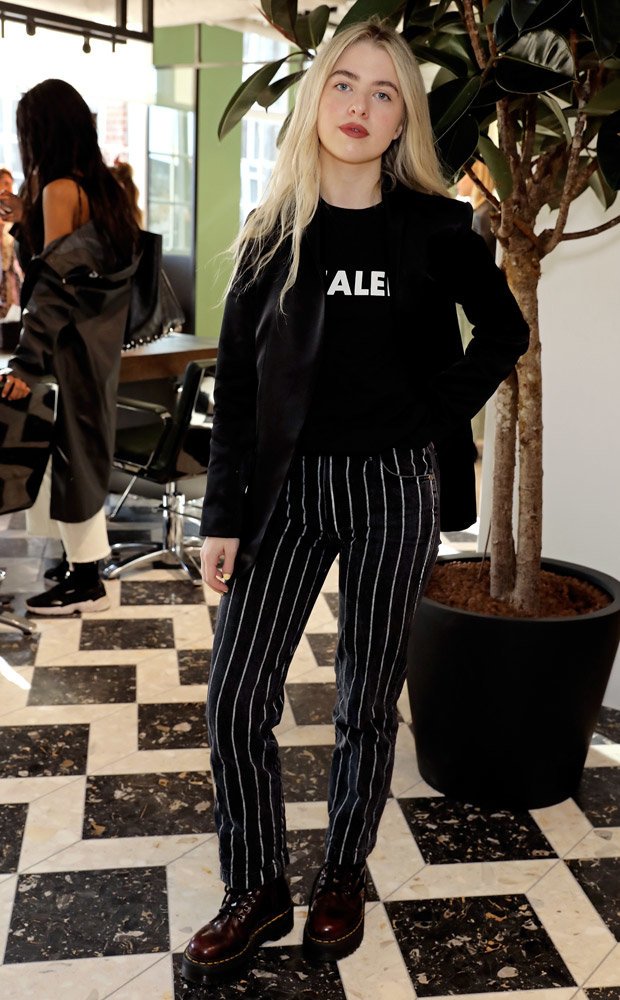 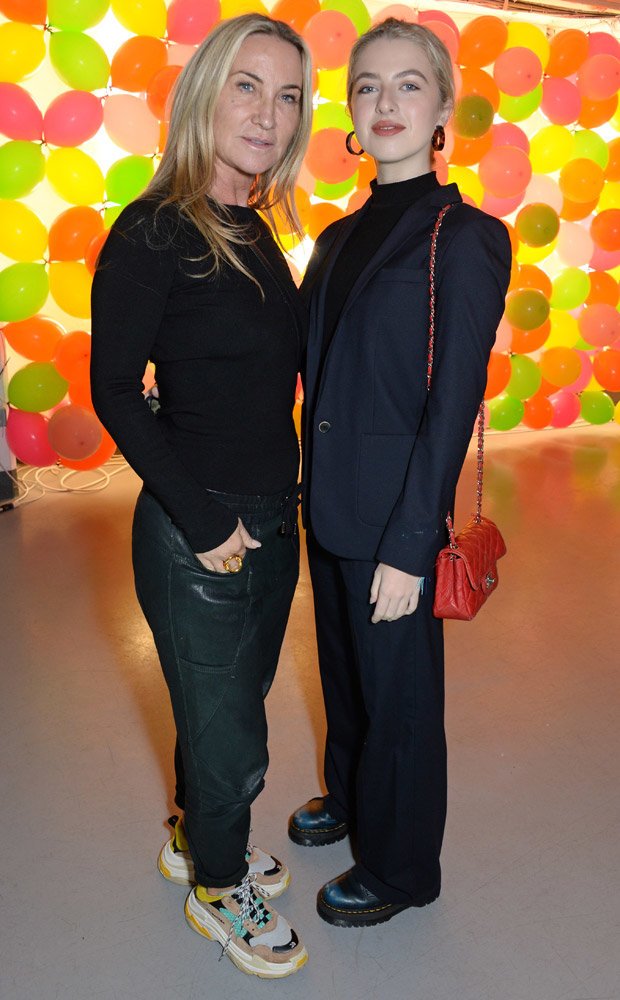 Liam Gallagher’s brother has two other children – Sonny and Donovan – from his marriage to Sara MacDonald.

This weekend, Noel became the target of singer Lewis Capaldi’s joke, after he played a montage of funny clips of him at Glastonbury Festival.

Last night, Liam – who has been feuding with Noel for years – hit the Glasto stage and posed with Lewis backstage.