Ovie Soko net worth: How much is Ovie Soko’s net worth?

Basketball player Ovie Soko was left dejected on last night’s (Monday, July 22) episode of the ITV2 reality series after participating in the headlines challenge. During the Love Island challenge, each of the Islanders had to fill in the blanks on headlines written about the stars during their time in the villa. One of the headlines suggested India Reynolds was only with Ovie because of the £50,000 prize money for the winning couple.

Later on, Ovie spoke to Amber Gill about the challenge, telling her: “As an athlete, people use you… a lot.”

Amber tried to allay his concerns and said: “From my point of view, she seems like a nice girl. I don’t get that vibe from her.”

While India felt mortified as she told Belle Hassan and Harley Brash: “I’m more upset for Ovie. I don’t want him to think that about me or for him to have any doubt in his mind about me. I like him.”

Ovie’s admission led many to wonder about the sportsman’s salary and net worth.

WHO ARE OVIE SOKO’S EX-GIRLFRIENDS? 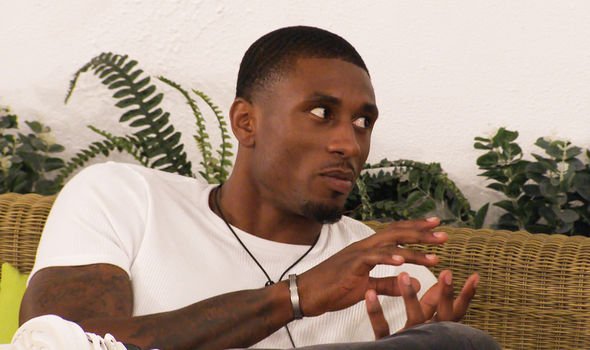 How much is Ovie Soko’s net worth?

Ovie has played basketball in a number of countries including France for Boulazac Basket Dordogne back in 2014 but only stayed for a year.

He then moved to Greece to play for Trikala Aries in 2015 and once more only played for a year with them.

In 2016, he went to Italy and played for New Basket Brindisi before joining Spanish basketball team CB Murcia.

WHO IS OVIE SOKO?

Sadly, Ovie didn’t make the NBA after he was an unselected draft pick.

In terms of his net worth, it’s difficult to determine Ovie’s salary and how much he earns is dependent on multiple factors.

According to the website The Squander, basketball players can earn anything from hundreds of thousands to millions of pounds in a year.

HOW TALL IS OVIE SOKO? 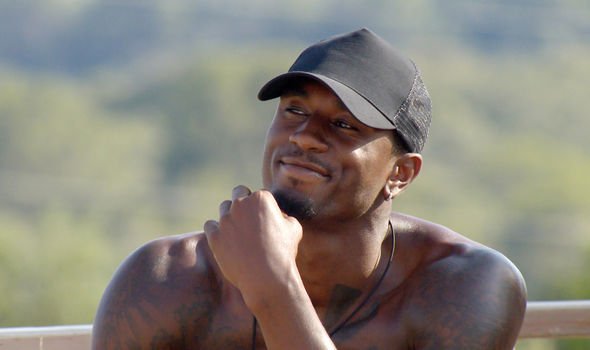 Those within the NBA earn millions each yet wheres those in the lower leagues can make around £39,000 per annum.

On top of that, Ovie could make more with endorsements and sponsorship deals which would boost his net worth.

WHO DOES OVIE SOKO PLAY BASKETBALL FOR? 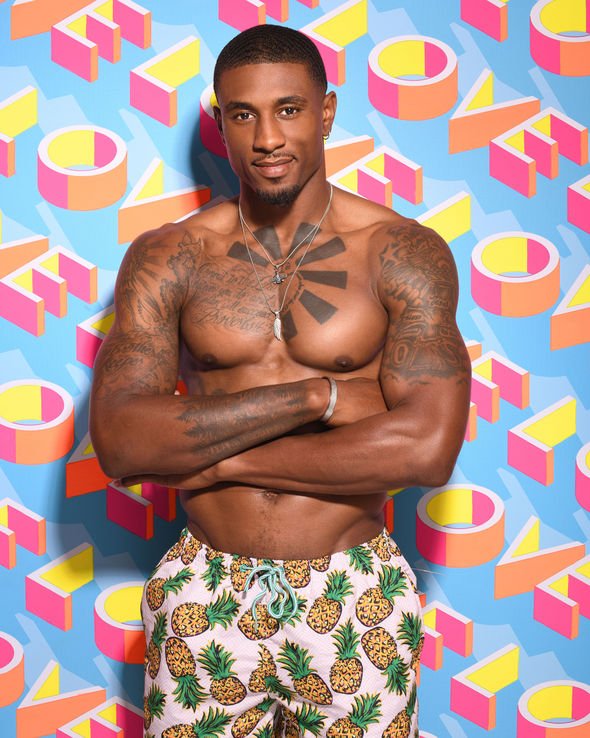 He will also be paid for appearing on Love Island with stars reportedly earning £250 per week, according to the Daily Star.

Before going into the villa, Ovie opened up about his basketball career, saying: “I adapt very well to everything – I left home at 16 to chase my dreams as a basketball player,

“Since then have lived in six different countries and come across different people and cultures.” 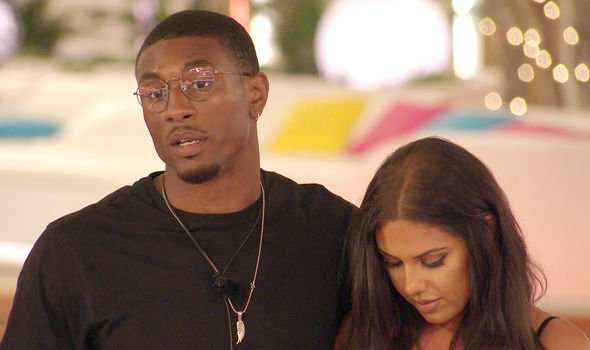 He went on to say his career did hinder his romantic chances, explaining: “Because I’m a basketball player, my schedule is strict with regards to time so girls tend to creep in my DMs at times.

“I have crept into the DMs before. I rarely meet people at the club but maybe at a bar, in a more calm environment where you can still have a conversation,

“That’s something as I’m getting older and growing up that I’m valuing much more. I see having a mental connection as very attractive.”