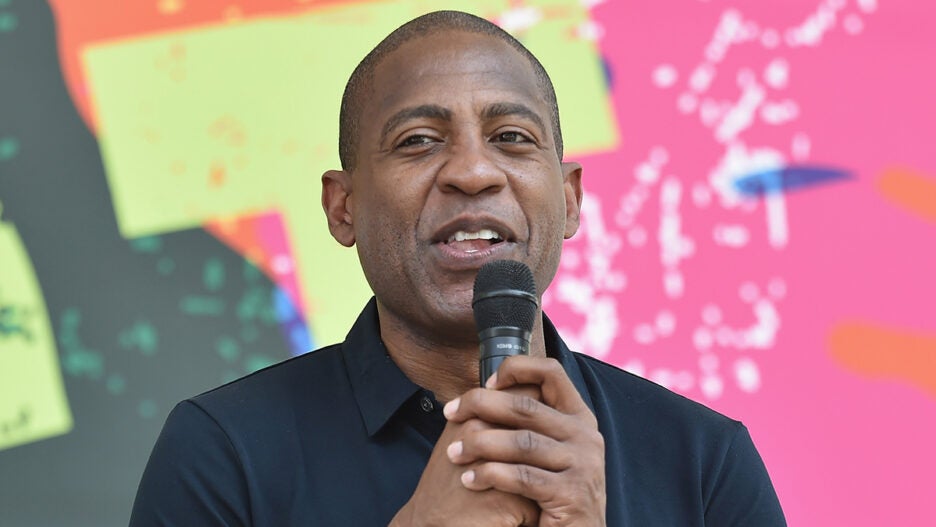 Ozy Media CEO and founder Carlos Watson has resigned from the NPR board, the latest in a series of setbacks for the embattled media organization.

NPR reported that Watson’s resignation letter arrived to the board’s chairman just prior to the governance committee meeting later in the day to determine his status. Watson joined NPR’s board in 2016 and was re-elected for his second, three-year term on the board, which would have begun this month.

The news comes after an entire week of scandal and exits from Ozy Media all stemming from a New York Times exposé published Sunday. Chairman Marc Lasry resigned on Thursday, former BBC anchor Katty Kay resigned as an executive producer and senior editor on Wednesday, and COO Samir Rao took a leave of absence on Tuesday after it was reported that he had impersonated a Google executive on a fundraising call with Goldman Sachs. Watson also earlier this week stepped down from his hosting duties for the Emmy Awards ceremony for news and documentaries.

Over the last week, several investors, partners and employees have distanced themselves from Watson or the company since the exposé. This included Silicon Valley venture capitalist Ron Conway surrendering all his shares. Conway was one Ozy’s first investors.

A representative at A&E also confirmed that the network has pulled its second installment of an Ozy program “Voices Magnified” that was slated to run on Monday. 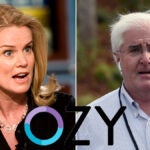 The Times exposé accused the company of inflating its web and video numbers and revealed an FBI fraud investigation into Rao.

On Monday, Watson told TheWrap that the Times piece was “a bulls— ad hominem attack,” he defended co-founder Samir Rao for impersonating a Google executive on a call with Goldman Sachs representatives and disputed that Ozy has overstated its web and video stream figures.

He said the company’s revenue last year rose to $50 million and came primarily from non-web properties including newsletters, podcasts, TV shows and Facebook and YouTube streams. Live festivals, another important revenue stream for the company, have been on hiatus during COVID.