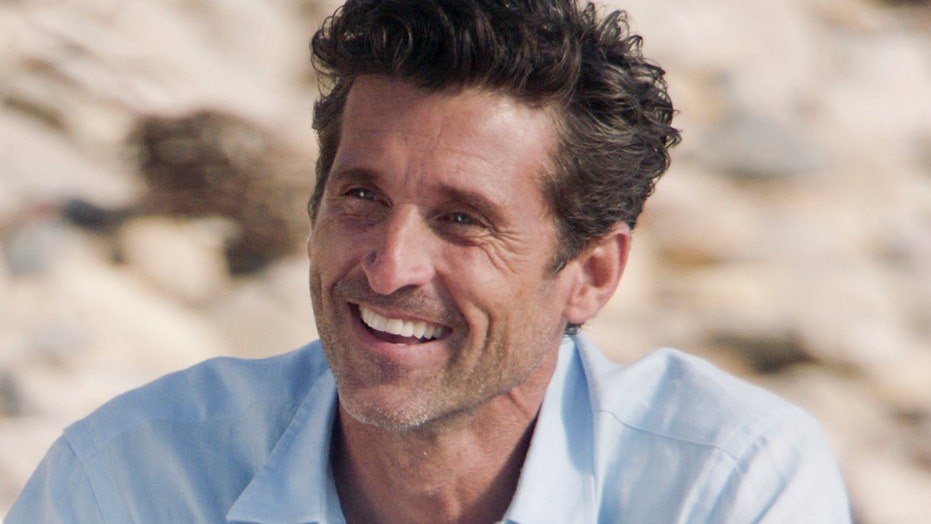 Patrick Dempsey will always be known as Dr. Derek Shepherd to “Grey’s Anatomy” fans, and while his character was killed off in Season 11 of the medical drama, he’s not exactly canceling out the idea of making a return again in the future.

Dr. Shepherd, also recognized as “McDreamy” to fans of the long-running ABC series, made a surprise return in the current season, which saw him reunite with his wife on the show Meredith Grey (Ellen Pompeo) on a beach.

It was an overwhelming plot twist for “Grey’s” fans but his recent return also sparked renewed calls for him to stay on the series.

Dempsey, 55, reflected on his temporary return to the show in an interview with Variety this week, where he made it clear he’s not opposed to reappearing on the series again in some way. 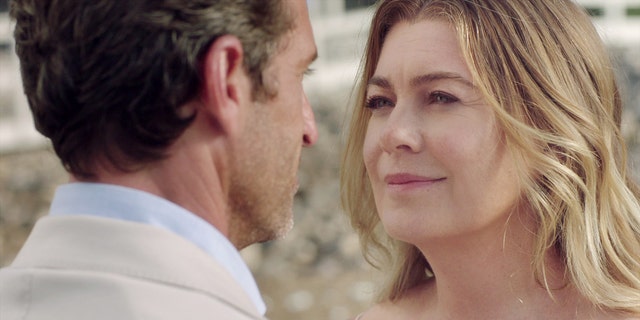 “Who knows? Never say never with this show, right?” Dempsey said of a possible continuation of his reprised role. “I’m glad we did it this year. And Krista Vernoff did a fantastic job telling the story. It was just a great way to give people some hope.”

Dempsey appeared on the ABC medical drama from Seasons 1 to 11. Speaking of his return in Season 17, the actor reflected on last week’s episode, which appeared to be the last time fans will see him in the role.

“I thought it was a beautiful way to close it,” Dempsey, who recently became the new face of Porsche’s eyewear line, said. “The intention was to really give people some hope because they are such an iconic couple. We’ve lost so many people this year, the thought that we’d have angels hovering around us taking care of us is a good message to send out in such a bleak world that we’re living in. So for all of us, it was a beautiful ending to this story. I’m so grateful that I did it and happy that the fans really loved it.” 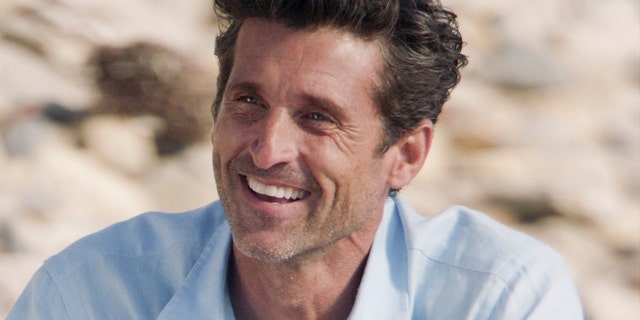 Not only did fans love it, but the series also went viral following his first appearance during Season 17 episode 2 titled “The Center Won’t Hold.” He recalled the love fest that occurred during his filming of the final scene, which was shot in 2020.

“We all cried at the beginning and we hugged each other. It was really for us to get the message out there to wear a mask, take care of yourself. Ellen and I were like, ‘What can we do together to make some impact here?’ That was in the spring around this time last year. It just was a positive action that reverberates into more positive action,” he said.

While Pompeo has remained a mainstay on the series as its lead, fans have mourned the loss of several beloved characters in addition to Dempsey. Season 17 began with Pompeo contracting the coronavirus, and saw her reconnecting with family and friends who had previously passed over, including Lexie Grey (Chyler Leigh), Mark Sloan (Eric Dane) and George O’Malley (T.R. Knight).