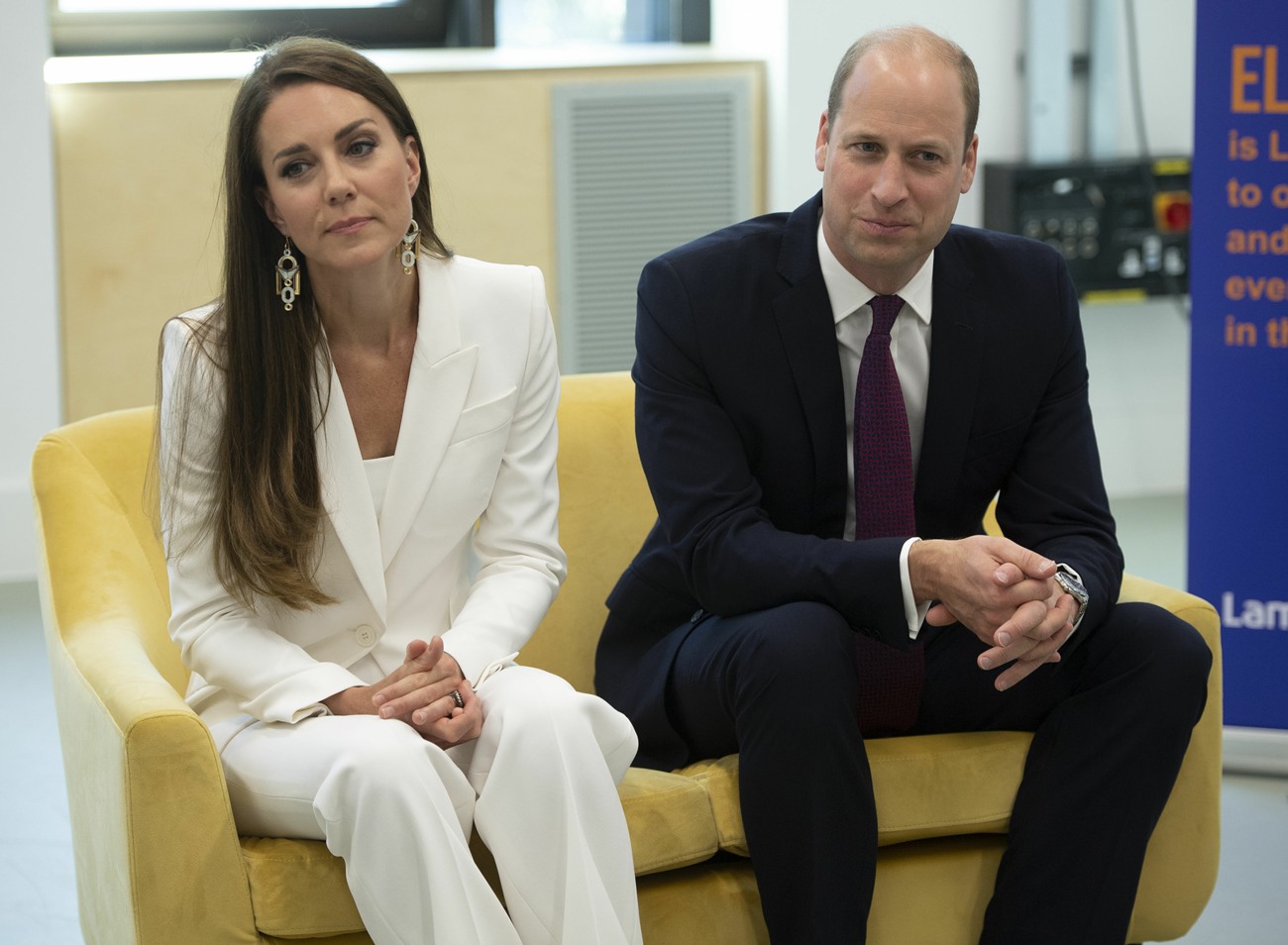 It’s really interesting to watch Kensington Palace try to score PR points over the Cambridges’ move to Adelaide Cottage. According to KP, the Duke and Duchess of Cambridge are so normal and middle-class for downsizing to a humble little four-bedroom cottage in Windsor. There aren’t even staff quarters and their longtime nanny Maria Borrallo won’t even live-in! They’re just like us! Except that it’s not even a secret that the Cambridges are keeping Anmer Hall AND Kensington Palace. Just like it’s no secret that their household staff and nannies will live in staff housing in Windsor, just not IN Adelaide Cottage. Finally, it’s barely a secret that Adelaide Cottage is mostly just for Kate and the kids. Separate lives, separate homes. Well, People Magazine had some updates on this whole situation.

Maria Borrallo is absolutely being kept on staff. The royal couple is keeping Borrallo on as the children’s caretaker, but she is expected to live at another property — as will other staff, such as a housekeeper. It will be a major change for the children, who have had Barallo living alongside them for eight years.

Why they’re moving to Windsor: One of the main reasons William and Kate are moving out of London is so they can be closer to the children’s new school in Berkshire, which starts in September. “The move is mostly down to schooling,” a family friend tells PEOPLE.

Privacy: William and Kate are trying to encourage as normal a life as possible for George, Charlotte and Louis amid their privileged childhood. The couple likes to be around for school drop-off and home for breakfast, dinners and bathtime as much as possible. Their new home will be a ten-minute walk from Queen Elizabeth, 96, and a short drive from Kate’s parents, Michael and Carole Middleton, in Bucklebury, Berkshire. Windsor, with its vast parklands, will enable the children to have friends over for playdates and to be able to walk their dog or have company over in complete privacy.

The Cambridges still haven’t “moved in”: A source confirms that they will move into Adelaide Cottage before the school term begins.

Meeting the Sussexes? The timing of their move also means that the family will be in close proximity when Meghan Markle and Prince Harry — whose U.K. home of Frogmore Cottage is also on the Windsor estate — visit the U.K. during the first week of September. However, there are no “current plans” for the two families to meet up, a source tells PEOPLE.

It’s so weird to me that the move to Adelaide Cottage has been put off to the last minute before the kids start school! That’s a lot of change all at once for the kids – brand new schools, brand new commute, brand new house. I kind of wonder if the move has been put off for so long because Adelaide Cottage might have needed some renovations and updates? We were given twenty million stories about the renovation of the dilapidated shack of Frogmore Cottage, weird how there’s no appetite to discuss potential renovations for AC. I also wonder if Kate is putting off the move because she knows this is a massive downgrade for her. Her parents have the spacious Middleton Manor. Pippa has a huge Berkshire country estate. And *sad clown noise* Kate now has a four-bedroom cottage with no live-in staff. Again, that alone tells me that AC is just for Kate and not William. 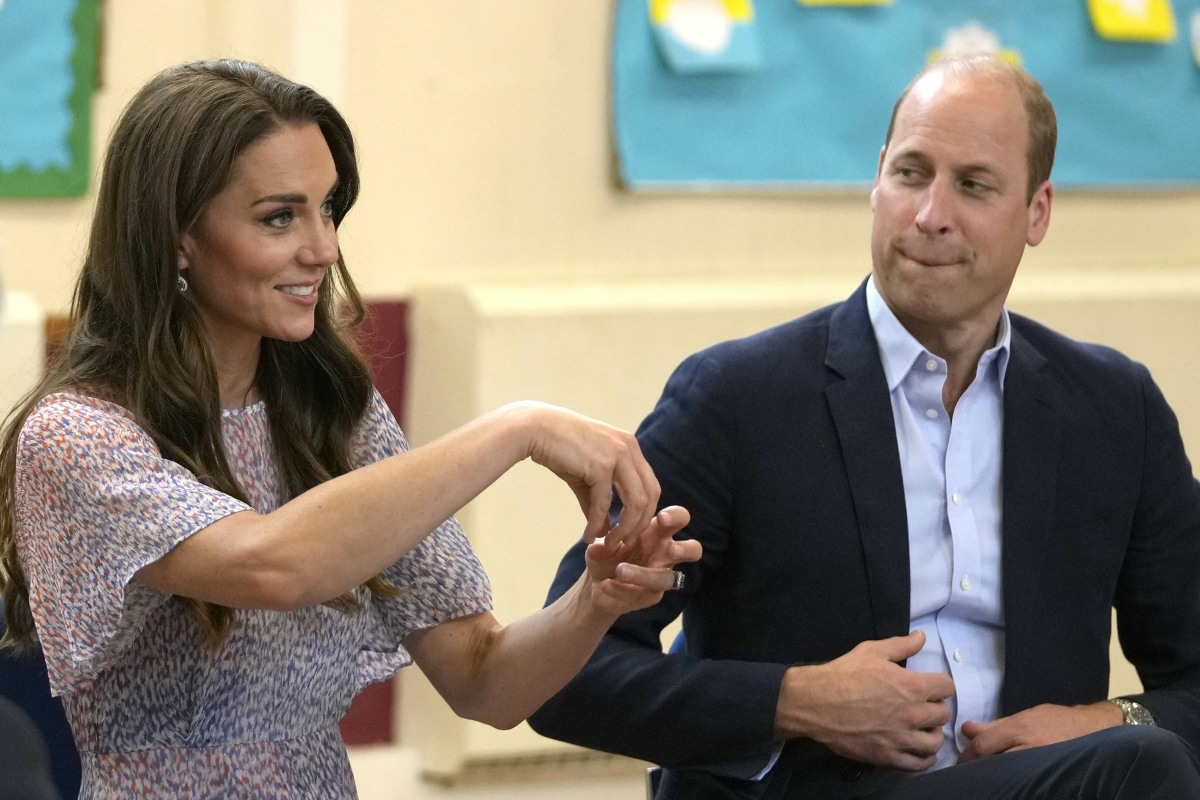 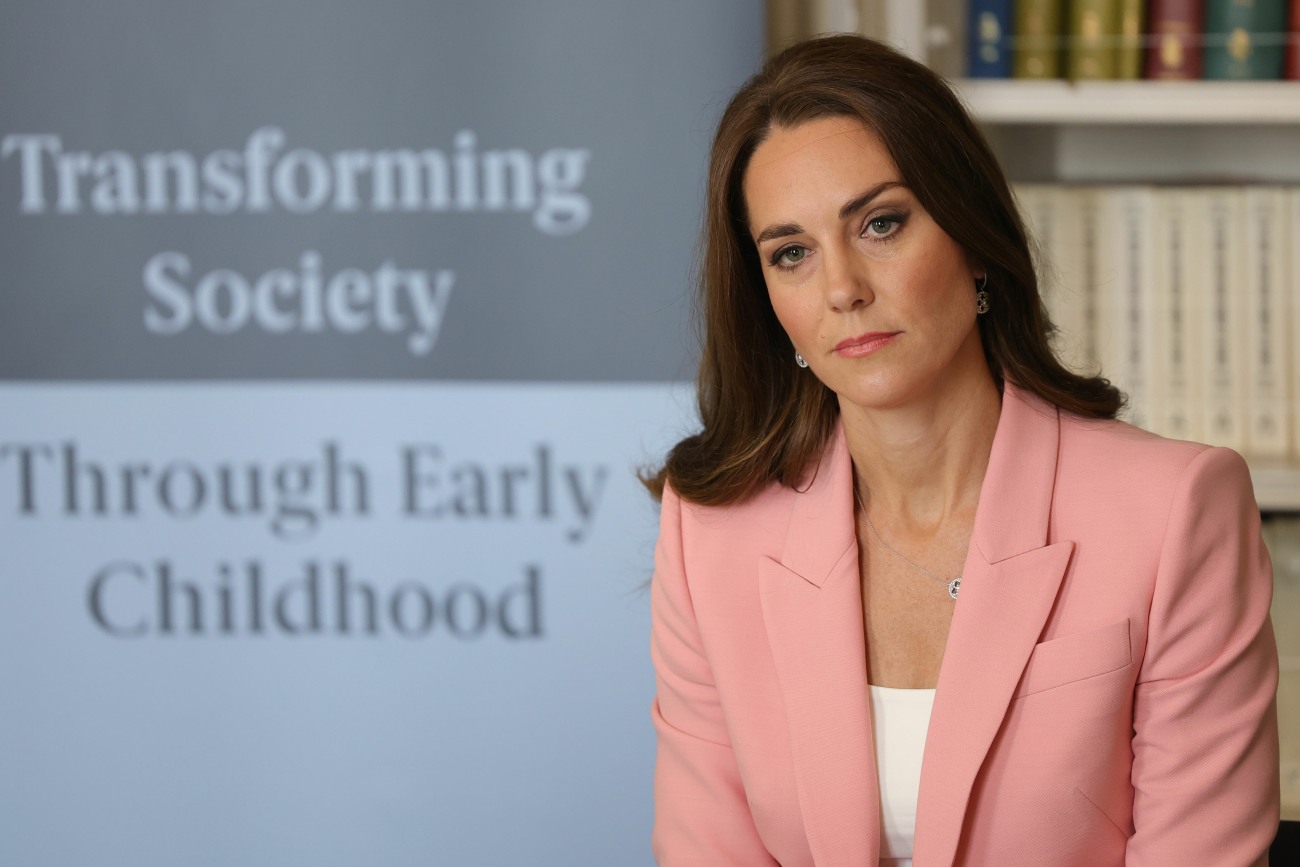